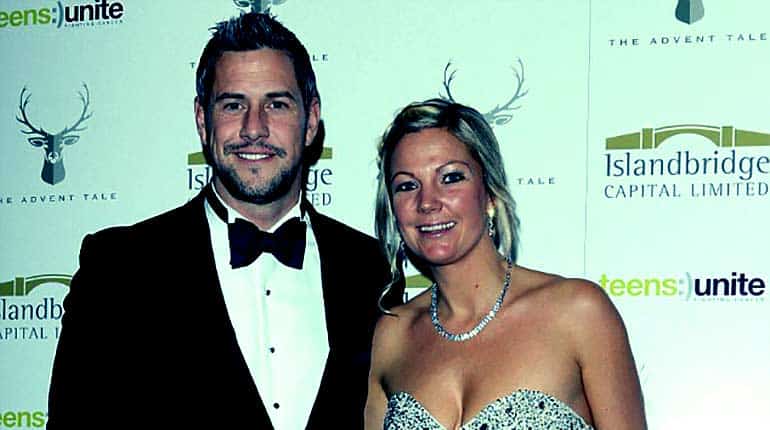 Louise Anstead is popularly known as Ant Anstead’s ex-wife. Let’s look at her wiki-bio and other facts about her below.

Who is Louise Anstead?

Louise Anstead, also known as Nee Herbert, is a former wife to Antony Richard Anstead. Her ex-husband, Ant Anstead, is a renowned English television presenter and a motor specialist. He is famous For the Love of Cars and Wheeler Dealers shows. Louise Anstead came to the public spotlight after she got married to Ant Anstead.

Her Married Life as Ant Anstead Wife until Divorce. Kids?

Louise Anstead’s wiki-bio reveals that she and her ex-husband, Ant Anstead, started dating in college. Presumably, they dated for about eight years before they finally walked down the aisle. In 2005, Louise and Ant Anstead agreed to settle down in marriage.

Notably, before Louise and Ant Anstead got married, they already had a kid. Their firstborn, Amelie, was born in 2003. She was two years old at the time her parents wedded.

After the couple married, they birthed their second kid the following year. Their second-born is a boy named Archie, and he was born in 2006.

For over a decade, the couple led a very quiet and happy married life. Their marriage seemed long-lasting as there were no prospects of separation. However, after twelve years together, they called their married life quits. Their divorce was made public by Ant Anstead via his Twitter handle on 12th October 2017. 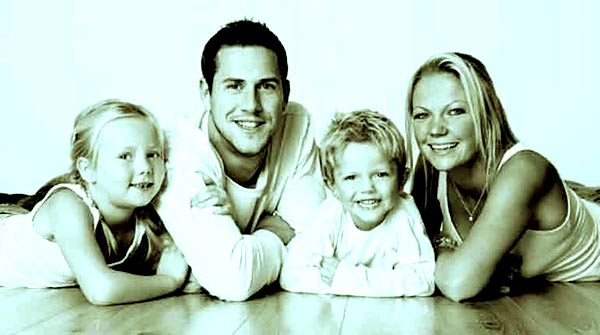 In his statement, Ant Anstead revealed that he and his wife, Louise Anstead, separated in July 2017. Also, he said that despite the separation, their kids remain the most precious priority to them.

However, Ant Anstead did not reveal the reason for their separation. Neither did Louise Anstead speak about the divorce. Ant Anstead and his ex-wife, Louise Anstead, have kept their married life low-key all along. They have never exposed their marital struggles in public. This makes it challenging to know the reason why they chose to part ways.

Similarly, their divorce proceedings were done in secret, if at all there was such. Nothing about their divorce has been recorded in the media. The kids are in the custody of their father at the moment. 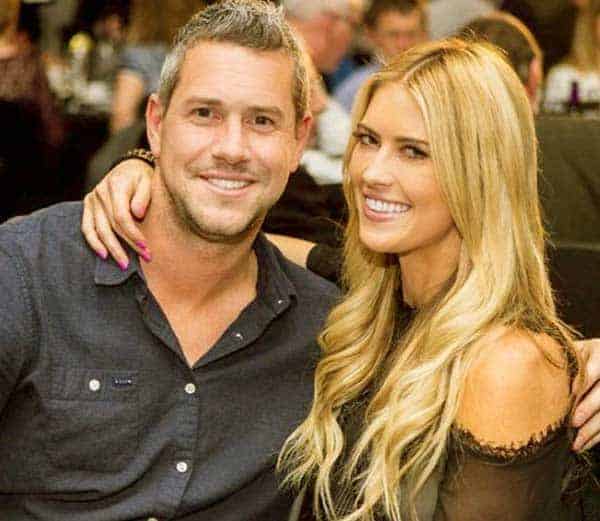 What is Louise Anstead Doing Now?

As stated earlier, Louise Anstead is not a celebrity on her credentials. She became famous for being a celebrity’s wife. After her divorce, the media has ceased to follow up on her life. At the moment, her whereabouts are not known. Perhaps she is already in another relationship, or she is still single.

On the other hand, her ex-husband, Ant Anstead’s life is all over in the media. He has already moved on and is in another marriage with a TV personality, Christina El Moussa. The two wedded at the close of 2018, and they are already expecting a newborn. Therefore, there is no possibility that Louise and Ant Anstead will re-marry again.

Louise Anstead is 41 years of age at the moment. Her wiki-bio indicates that she was born in June 1980. Seemingly, her actual birthdate is not yet revealed. Louise Anstead is an American national who belongs to white ethnicity. Nothing much is known about Louise Anstead on the internet. Her background, family, education, and career details are not disclosed in all the available wiki-bio sources.