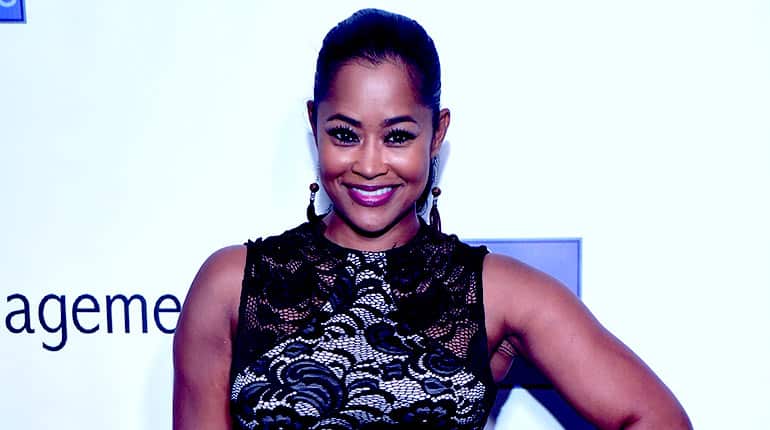 The Real Housewives of Atlanta premiered on October 7th on Bravo TV. It showcases the lavish lives of the cast members, residing in Atlanta, Georgia. This show is an overview of these women’s lifestyle and profession.

Lisa Wu featured on the first two seasons of the show. She is a well-known TV personality and actress. Have you ever wondered how much is Lisa Wu net worth and salary? Also, we have summed up the details of her wiki-bio, age, husband, married life, kids, and so in. Let’s have a quick look.

Who is Lisa Wu?

Lisa Wu is popularly known as a reality tv show star on Bravo’s Real Housewives of Atlanta. She was born on the 23rd of January 1971 in Inglewood, California. Her mother is Chineses and father is African. She holds an American nationality. Additionally, she has three siblings. Also, Lisa is from a mixed ethnic background.

Moreover, the information on her education backgrounds, such as her school and college names are not revealed. Before being famous, she worked as a background dancer. 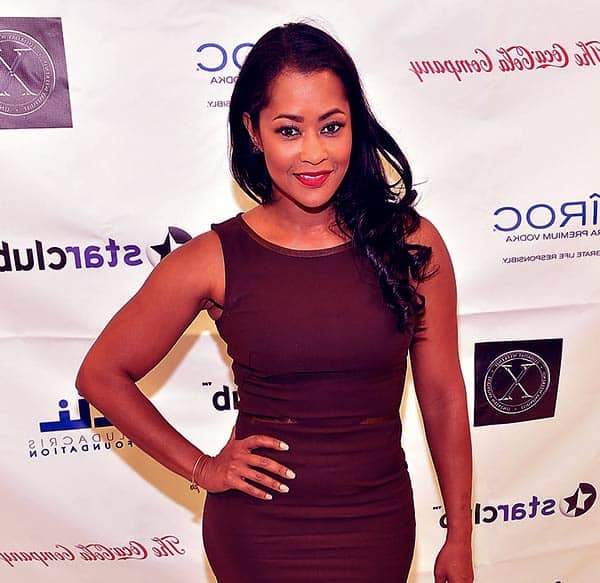 Lisa Wu from the TV show, The Real Housewives of Atlanta.

If you aren’t happy in a relationship, then quitting is a good option. You free yourself and your partner too. After two marriage failed, Lisa Wu might not have thought to be in love again. However, she has had a fling with many men in her life. Looking at her Instagram posts, it seems like she is a fan of hunky guys.

Lisa posts numerous pictures with her new boyfriend on her Instagram. Her boyfriend’s name is Robbie, aka @mr_cocky11 on Instagram. We couldn’t find the details of their dating history or how they met for the first time. 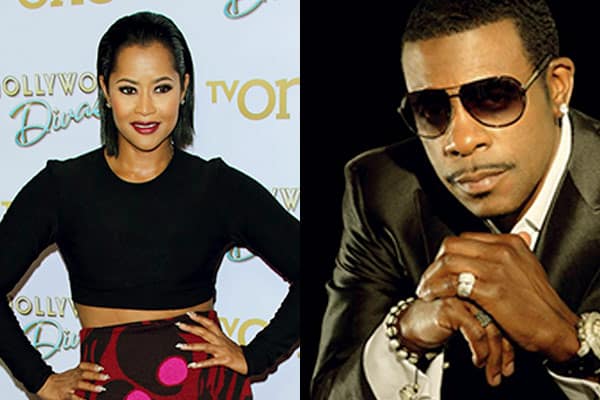 Prior to meeting her new beau, Lisa Wu was married twice. She was married to her first husband Keith Sweat, who is an American singer.

Lisa Wu and her ex-husband Keith Sweat got married in 1992 after meeting back in the early 1990s. After a decade, the couple ended their marriage in the year 2002. This came after reports of domestic abuse. 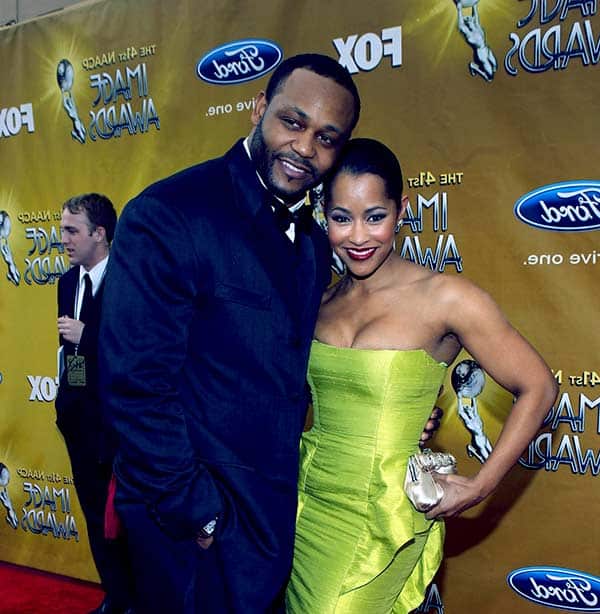 Lisa married her second husband, Ed Hartwell. He was a former American football linebacker. Hence, she has not talked about anything regarding their dating life to the media. Moreover, the two appeared in the Real Housewives of Atlanta.

On August 24, 2011, Ed Hartwell filed for divorce from Lisa Wu. It was finalised in October 2011. The two parted ways but share joint custody of their children.

Lisa is a mother of three adorable kids. She has well-maintained her personal and professional life. She has two sons named Jordan and Justin from her fist marriage with Keith Sweat. Now, both children are grown up. 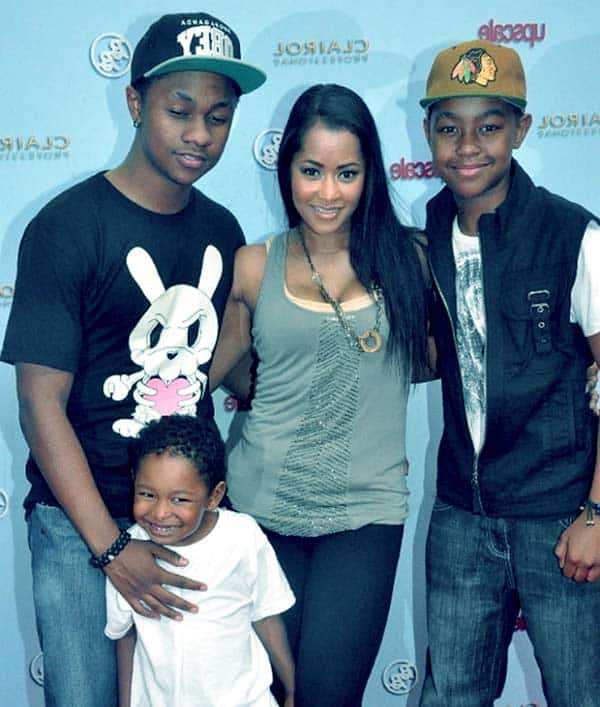 Furthermore, the actress has a son named Ed Jr, born on May 9, 2007, that makes his age 14. His youngest son was born from her second marriage. In addtion, she often shares photos of her children on her Instagram.

Lisa earns a decent amount of net worth from her professional career. She is a TV personality, screenwriter as well as designers. Lisa Wu has an estimated net worth of $100,000. 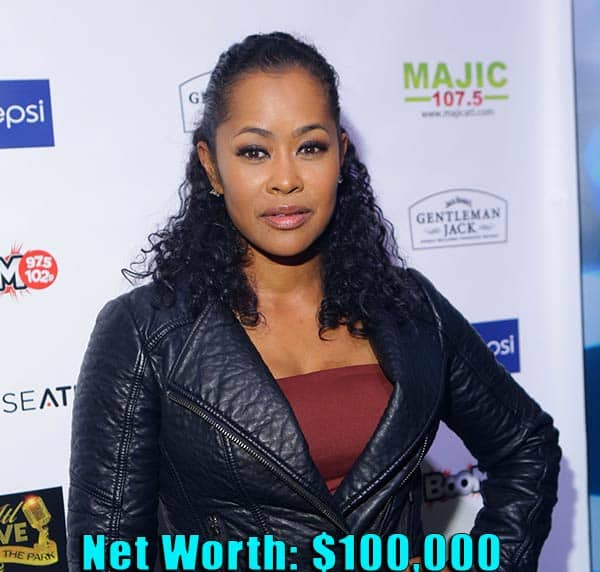 She makes her income from different sources that help to increase her wealth. Aside from her television career, she performed for several artists and band including EPMD, Candyman, and Public Enemy. Also, she has a clothing live ‘Closet Freak’ where she sells apparels and other items as well.

Wu celebrates her birth on 23rd January, and her current age is 50. The RHOA reality star has an hourglass body shape with a height of 5 feet 3 inches. Regarding her body statistics, her bust, waist, and hip sizes are not known. 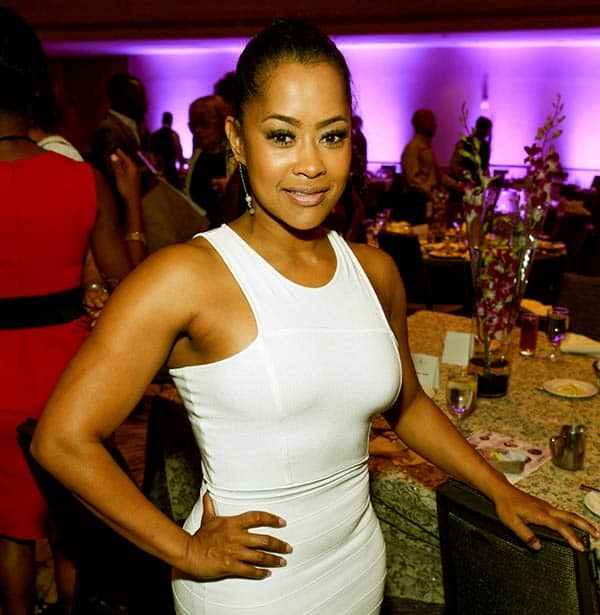 Is she on Social Media?

Well! Yes. Lisa is very much active on social networking sites such as Twitter and  Instagram page. Her Instagram user name is ‘1lisawu’, where she has a whopping number of 220k followers.