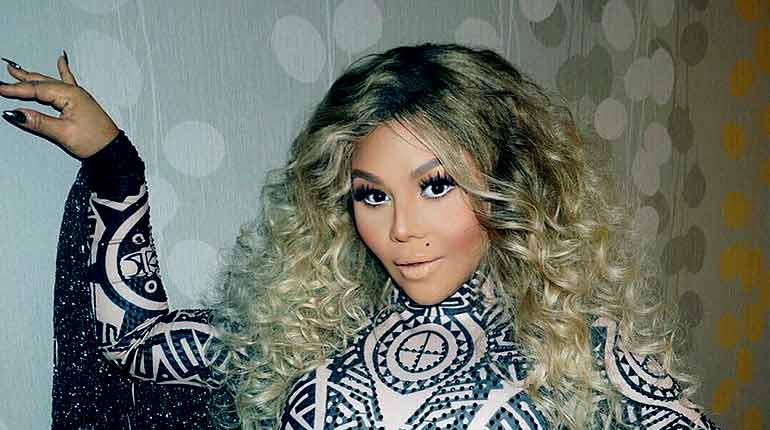 Kimberly Jones, better known by her stage name “Lil’ Kim” is a rapper, model, and songwriter from the US. She is well known for her hits, philanthropy works, and product endorsements. Read on to know more about Lil Kim’s Net Worth in 2021.

Lil Kim her career with the musical group Junior M.A.F.I.A. When she was only 19 years old. The late rapper Notorious B.I.G mentored the group, and the group only managed to release only one album “Conspiracy.” The album was certified Gold by the RIAA, meaning it was successful commercially.

Her first solo album, ‘’Hard Core” sold nearly 5 million copies worldwide and was ranked at number 11 on the Billboard 200 charts.

Kimberly Jones’s second album “Notorious K.I.M was certified Platinum by the RIAA when it sold 230,000 copies in its first week of release back in 2000. The biggest income was yet to come her way when she accompanied rapper P.Diddy on his “No Way Out” tour.

The whole tour grossed a massive $16 million, though it was unclear how much she pocketed from the trip, reports indicate it was a seven-figure salary bonus.

Kimberly`s fourth album “Naked Truth” featured the highly successful hit single “Lighters Up,” the song debuted in the top ten Billboard R&B Charts. Jones was featured in a reality TV show dubbed “Lil Kim: Countdown to Lockdown,” the show revolved around the time she spent before being imprisoned on March 9th, 2006. 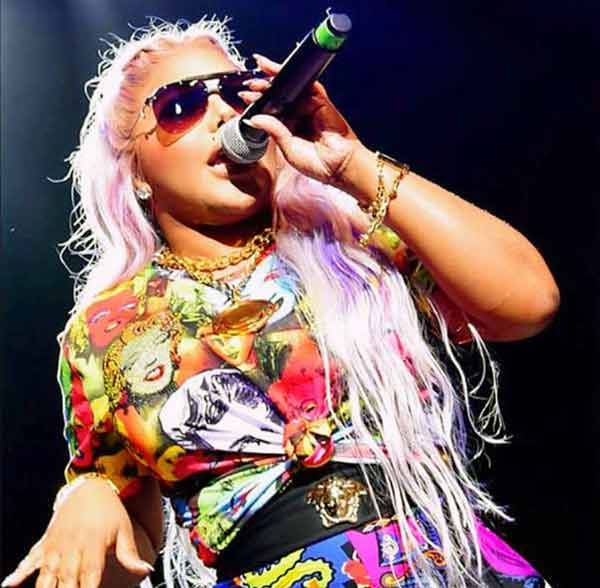 She made appearances on the MTV Music Video Awards while presenting awards to various artists after being released from prison. Jones has also featured in multiple cameo appearances like in the Pussycat Dolls show “Girlicious,” as a guest judge. These appearances have contributed to Lil Kim’s net worth.

Kimberly has endorsed several brands to date, like in 1998, Wilhelmina Models brought her on board to support their brand. The same year she joined singer brandy to endorse the fashion brand “Candies,” her salary was not clear. In 2000, she joined singer Mary J Blige in promoting VIVA GLAM, a brand that deals with lipsticks and lip gloss.

The same year, the brand sold $4 million worth of products from this promotion alone. Kimberly launched her line of designer watches known as “Royalty by Lil Kim” in addition to a clothing line called “Hollywood.” In early 2010, she introduced her second line of clothing called “Goddess collection.” Kimberly Jones began endorsing the Cîroc brand of Vodka, and her cocktail called “Queen Bee.”

She has appeared in several philanthropic activities, like in 2010, all proceeds of her milkshake cocktail “Queen Bee” were donated to singer Wycliffe Jean`s foundation called Yele Haiti. Jones has her foundation called Lil Kim Cares, which helps the homeless and HIV/AIDS-affected families. All these endorsements, cameo appearances, and album sales have contributed immensely to her net worth. As of 2021, Kimberly Jones’ net worth is $2 million. 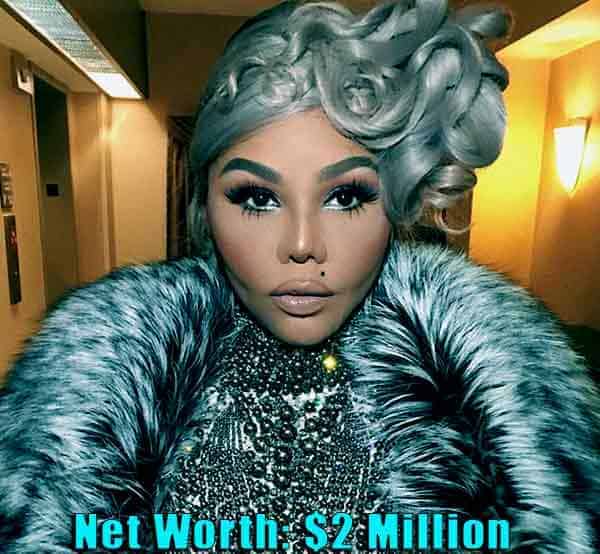 Lil Kim had a daughter Royal Reigns with her boyfriend, Jeremy Neil in 2014. They allegedly split two months after their daughter was born, with Lil Kim accusing him of cheating on her. She went ahead and blocked him from seeking custody of their daughter. 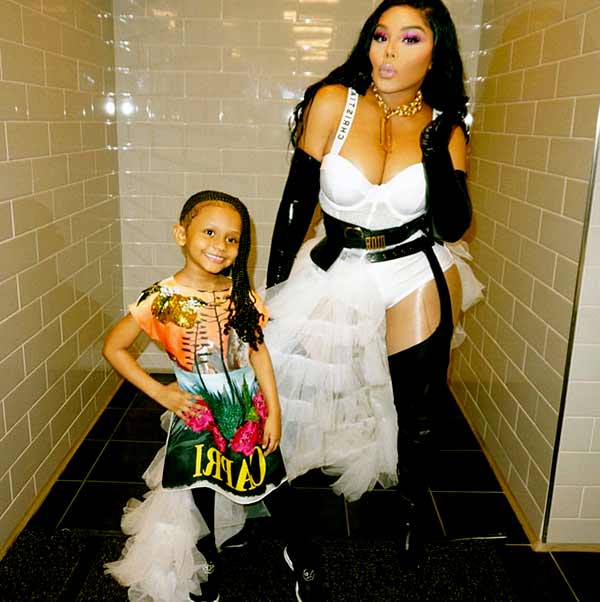 Lil Kim dated rapper Notorious BIG when she was in the group Junior M.A.F.I.A. She once described the relationship as abusive, on one instance, Jermaine Dupri once witnessed the Rapper pointing a gun at Lil Kim. Kim even corroborated the story on a different occasion. Kimberly Jones dated rapper Jay Z, Jamie Foxx, Damian Hardy, and Tracy Morgan.

Kimberly Jones is now 47 years old, as her birth date is July 11th, 1974. Her birthplace is Brooklyn, New York.

Kimberly`s parents are Linwood and Ruby Jones, Linwood was a former US Marine officer. She attended Brooklyn College Academy, her parents divorced shortly afterward. She lived with her father but was later kicked.

As a teen, she lived on the street, and that’s when she joined the music group and met Notorious BIG who mentored them through his record label “Bad Boy Records.” Jones, only known sibling, is her brother, Christopher.

Lil Kim revealed later that she dropped out of college to work as a clerk at Bloomingdales. That’s when she joined the musical group and then started her solo career, which propelled her to stardom.