Is Life Below Zero Fake (Scripted)? Truth will Shock You. 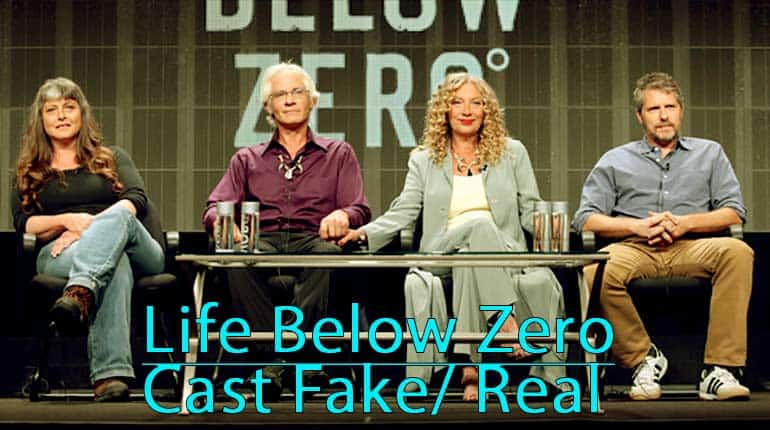 Alaska’s sudden rise in reality television has had a lot of locals questioning the lengths the producers reach to achieve authenticity. As a result, many of the scenes depicted are often dramatized to the point that it all seems fake.

Life Below Zero, for example, depicts the lives of Sue Aikens, the Hailstone family and other casts who struggle to survive in freezing temperatures in the remote areas.

However, on the ground, living in Alaska isn’t all that cruel. For instance, it’s not always freezing as the summers can get up to 70-80 degrees. Here’s the truth on whether Life Below Zero is fake or real.

According to the series description, Aikens often fends for herself through hunting and other economic activities. The closest social amenity site resides over 300 miles away. Or so we thought. If we are getting factual here, then she is not always alone.

The Kavik River Camp has all the facilities you’d find in a regular camping site including souvenirs, gear, phone services, and even Wi-Fi. For $350 a night, you can enjoy all the luxuries of outdoor living all year round. They also accept credit card payments.

Amazon prides itself as a service provider with an inventory of almost everything these days. Since the place has a good Wi-Fi reception, you could order just about anything off their website or app. However, the deliveries don’t precisely come by road but by plane.

Though most of the homes don’t have electricity, they do have backup generators and solar panels. Moreover, some of the houses are hooked up to DirectTV and cable. Therefore, it’s not always as remote and deserted as they want everyone to believe.

There are some reports that some of the locals receive payment from the Alaska Native Lands Claims Act. Moreover, some oil corporations also pay them to have a steady labor force in the remote area.

A Lawsuit exposes the Life Below Zero is Not Real and Scripted.

Back in 2017, one of the cast members, Sue Aikens sued the series producers for forcing her to film their fictitious narratives. She filed a 32-page lawsuit mainly against the producer, Aaron Mellman after undergoing injuries from an episode on season five titled, The Crash.

Aikens stated that the very reason she jumped onto the series in 2013 was to have them film her natural lifestyle. However, she signed a contract that had her hands tied and would not allow her to refuse to work, safety at risk, and all. She basically sold herself into show business. 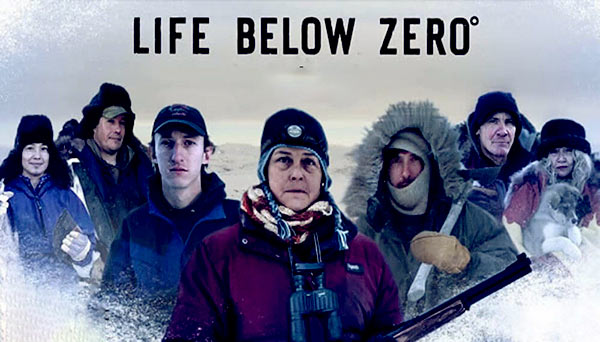 As a result, Wellman had her camp out downriver instead of her usual camping site. Moreover, he also had her get there by snow machine and sled as opposed to an Argo ATV. Aikens also claimed that the defendant caused her emotional distress when he didn’t allow her to bring her dog along.

He also ordered her to go through the overflown which ended in a crash after she hit an ice weave. The onsite safety crew tried helping her by taking off her winter gear. As a result, they exposed her to sub-zero temperatures.

Adding salt to injury, Mellman had the helicopter land at the end of the runaway. According to Aikens, he did that to get great footage of her limping in pain. To her surprise, the judge dismissed the lawsuit on the grounds of failure to do service to the filmmakers.

In summary, Is Life Below Zero fake Or Real?

Like most reality shows, Life Below Zero is heavily scripted. However, the dangers and perils that come with it aren’t. Regardless, the cast goes along with it either way; fake scripts and all. Case in point, Sue Aikens is back on another set of adventures on season 11 of the series.