Anyone who is a fan of daytime TV would know about veteran actress Leslie Charleson. The actress has devoted 40 years of her career for her role as Dr. Monica Quatermaine in the soap opera ‘General Hospital‘. Her work in ‘General Hospital’ is only a part of her career and she has done a lot of other works, but you can read about her career elsewhere.

For now, learn about her personal life and her relationship status with her husband and their married life together. Also take a look at her wiki and bio to learn about her age, net worth, and career.

Leslie Charleson and Husband Bill Demms Got Married in 1989 But Sadly Got Divorced in 1991.

Before getting into Leslie Charleson Net Worth let’s first find out about this General Hospital Cast’s married life and husband. Dr. Monica Quatermaine despite being a veteran in the field of acting and having devoted decades to the field is a much-underrated personality.

So it is only common if many people don’t have an idea about her personal married life. She was married to a businessman, G. William Demms. G. W .Demms or as he likes to be called Bill Demms is the president of an LA gifts company and More. 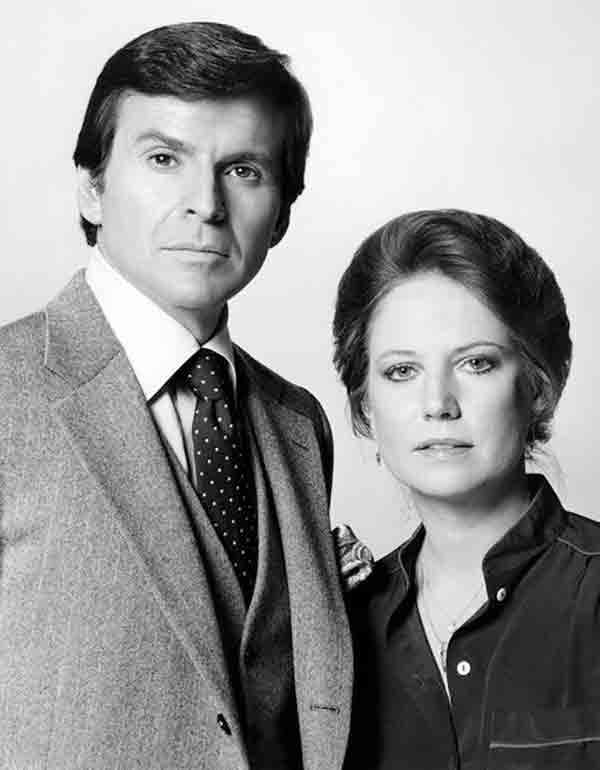 The two got married on the United Church of Christ located in Rowayton, Connecticut in 1989. Not much was known about their married life, but it seems as if it was not a very happy one. The couple sadly got a divorce and ended their married life in 1991. Leslie and her former husband had no children over the course of their married life.

After Divorce in 1991, Leslie has not been in any relationship so many speculate if she is a gay. It is found that some people believe her sexuality(being gay) is the reason why her married life with Bill Demms ended.

Leslie Charleson is an integral part of the daytime soap opera ‘General Hospital’ who has been a recurring role in the show.

She first appeared as Dr. Monica Quatermaine in the show back in 1977 when she was just age 33, and now she is already 76.

Back in 2019,  a leg injury forced Leslie to take a temporary hiatus from the set of ‘General Hospital.’

General Hospital came out on Twitter informing that Leslie Charleson had accidentally tripped on her dog, Riley Rose and suffered an injury.

The injury doesn’t sound serious but it will undoubtedly require treatment and care, and for this purpose, Leslie will temporarily be replaced by another veteran actress Patty McCormack. She received a ton of well wishes and messages from her fans on twitter, and she also responded with:

“I’m overwhelmed by all your comments and well wishes since my fall. I’ll do my best to heal quickly because there’s nothing more I’d like to do than to get back on my horse and back in the Quartermaine living room! My love and thanks to you all!”

Due to the accident Leslie Charleson (Monica Quartermaine) had to leave the show for some time. However, she recovered completely, and was brought back on the show. As of 2021, she is set to celebrate her 44th year on the long running series. Interesting, there were other rumors that implied that her character was on her way out, but this was completely disapproved.

Leslie Charleson is 76 years of age and her birthday is on 22nd February 1945. She has been known for her works in several primetime TV shows like ‘Ironside,’ ‘Marcus Welby,’ ‘M.D.,’ and ‘The Streets of San Francisco.’ 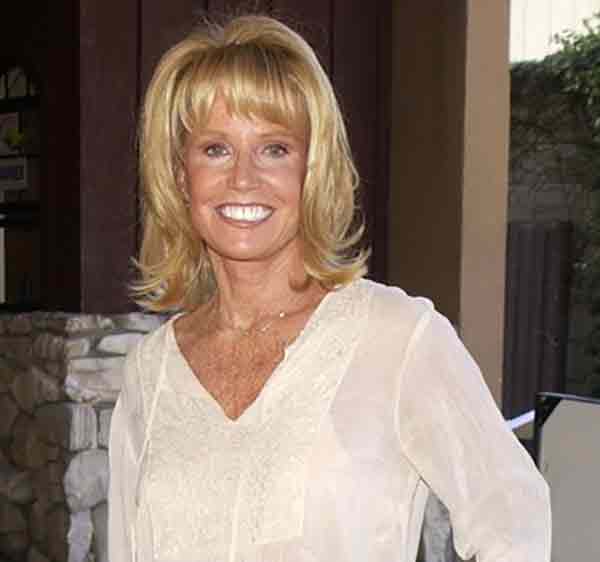 She has also appeared in daytime TV shows like her debut show ‘A Flame in the Wind,’ ‘As the World Turns’ and of course her career best ‘General Hospital’.

Some reliable sources claim that Leslie Charleson Salary ranges from $40,000 to $100,000 per season. Consequently, she has a net worth of around $5 Million.

Leslie Ann Charleson( Dr. Monica Quatermaine from ‘General Hospital’) was born in Kansas City, Missouri to parents Mr. and Mrs. David M. Charleson. She had a sister named Kate Charleson who was also an actress and who had died untimely in 1996.