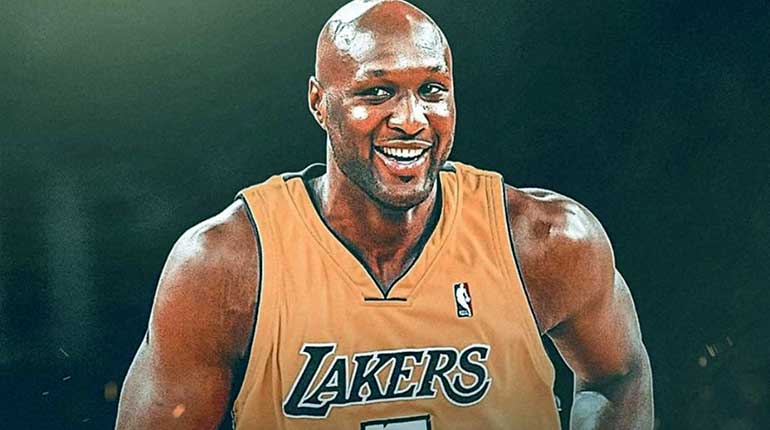 Lamar Odom is a celebrated professional basketball player who has battled drug addiction for some time in his career. He has been in relations with two former spouses and separated. This article will provide more information and explanation in regards to Lamar Odom net worth and salary.

Lamar Odom Married to a wife? or dating girlfriend

Gossip tabloids have it that Lamar Odom could be in a new relationship with a white woman described as husky. However, this info. Is yet to be verified.

Lamar Odom was in a relationship with Liza Morales during his high school, and they dated through high school, college and through his early times as a basketball player. 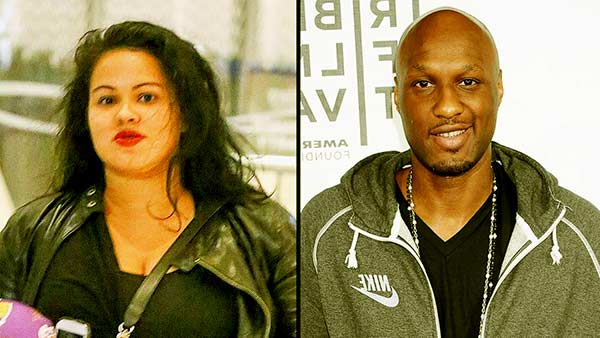 In the given period, they gave birth to their two children Destiny born in 1998 and their son, Lamar Jr born in 2002. They lost their third child Jayden born in 2005 to ‘Sudden Infant Syndrome’ at the age of six and a half months old. The couple separated in 2007. 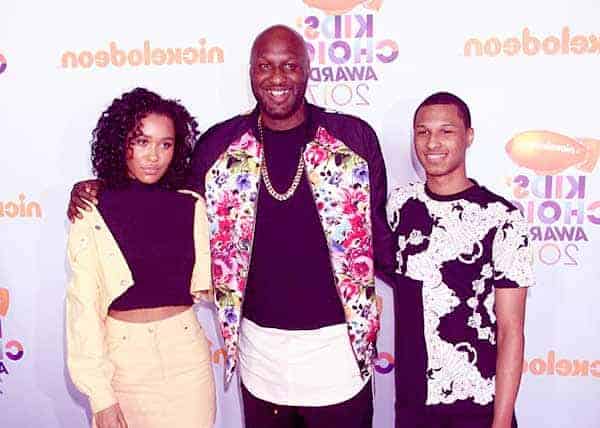 Lamar Odom with his daughter Destiny and son Lamar Jr

Lamar later dated Khloe Kardashian for a month and they got married on September 27, 2009, in Beverly Hills. Their relationship lasted until December 13, 2013, when Khloe filed for divorce and also wanted her last name restored. 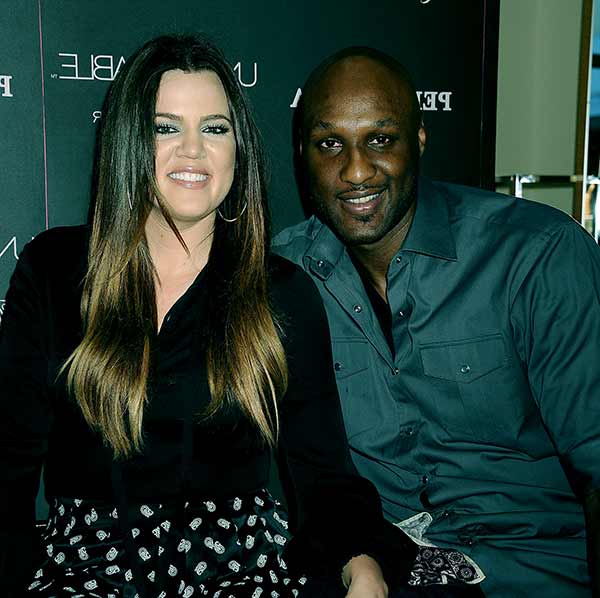 During that time Odom was found in a brothel ‘Love Ranch’ in Crystal Nevada Unconscious and was thus taken to hospital which forced Khloe to halt the divorce process and stay with Lamar until he fully recovered.

He has amassed his wealth through playing professional basketball for the NBA and appearing on the reality show The Kardashians. 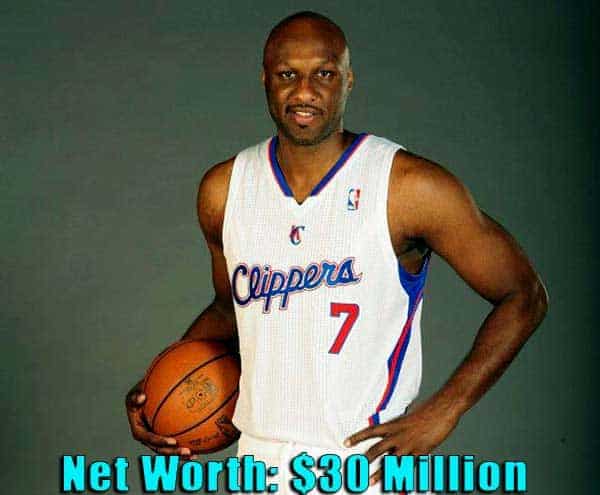 He managed to win the NBA championship in 2009 and 2010, and during the 2004 Olympics, he won a bronze medal. He also managed to take home a gold medal in the 2010 NBA FIBA World Championship and was named the NBA’s Sixth Man of the Year in 2011. Lamar Odom’s yearly estimated salary is $8.2million.

Lamar Odom was born in South Jamaica (a residential neighborhood in the borough of Queens in New York City. His parents’ names are Joe Odom and Cathy Mercer. Lamar Odom was left motherless at a young age after his mother passed on due to colon cancer. His grandmother, Mildred Mercer, raised him instead. His father was a heroin addict.

He is 6 feet 10 inches tall (2.08m) which enabled him to play as a post player, mid-range jumper, or from the outside. He has an appealing personality that made him likable to the whole team in the locker room and even in private.

After marrying Khloe Kardashian, he appeared on the series Keeping with the Kardashians and also had their series Khloe & Lamar in April 2011 which was canceled in 2012. 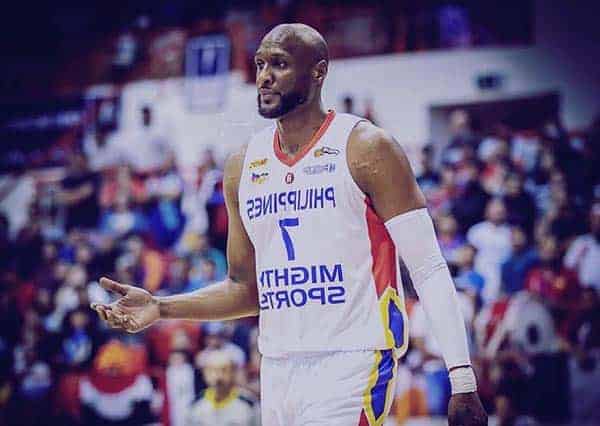 He got arrested in 2013 August for drunk driving. He was to submit to a chemical test, but he declined to. There had been rumors previously that he was peddling drugs which led to several tweets from his inner circle of friends and schoolmates.

He was charged and sentenced to three years’ probation and an alcohol abuse treatment of three months. After that, Khloe Kardashian filed for Divorce.

He was later discovered at the Love Ranch lying unconscious at a brothel in Nevada. He suffered heart attacks and strokes due to his previous use of cocaine and became comatose to which he was placed on life support.

After the medical interventions, he recovered well and currently is living a single life in Los Angeles.