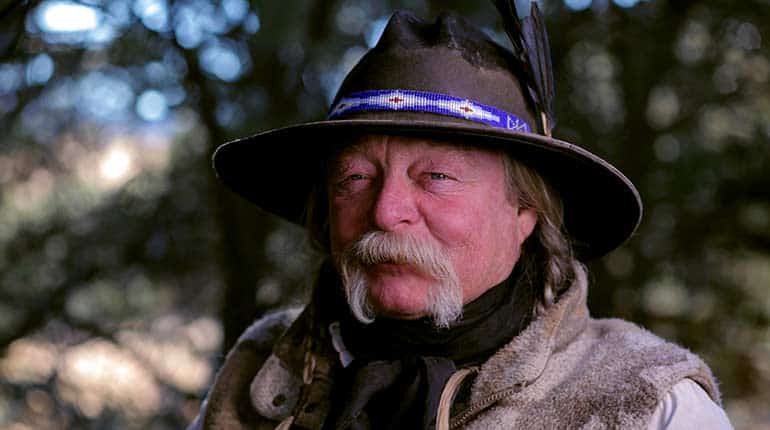 ‘Mountain Men’ is a top-rated History Channel show. A bushman whose life is secluded and without modern niceties is something that has glued many viewers to this TV show. Some people have doubted the truth of some of the scenes portrayed on the show, but that hasn’t dropped the popularity of the show that has run from 2012. Read this to know Kyle Bell from “Mountain Men” Net Worth and meet his wife and son Ben Bell.

Cast members are portrayed to be living in secluded mountain life conditions that keep them away from basics like connected electricity, internet and television. Kyle Bell is one of the most popular members of the show amongst others like Eustace Conway, Marty Meierotto, and Tom Oar. Kelly has had a long life in the mountains and has been part of the show. Read through to know more about him.

Who is Kyle Bell?

Kyle Bell is a famous American reality TV personality who has gained popularity from the ‘Mountain men’ show. Kyle has co-opted his son Ben Bell in his work. He is keen on rubbing his mountain man legacy onto his son. Very little is known about Kyle Bell’s upbringing. His schooling life is also as vague as the mountain life. He has spent his life hunting in New Mexico’s Cimarron Valley. 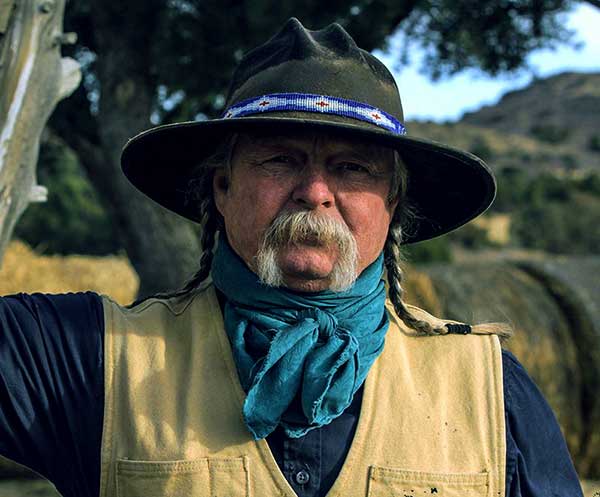 Kyle Bell appeared on the show’s 3rd and 4th seasons. Mountain men star Kyle and Ben have tried to modernize their expeditions by creating a video series for their fans called ‘Survival sense.’ He is the owner of Folsom Outfitters, a company with almost three decades of guiding hunters in Idaho, Colorado and New Mexico.

The company provides hunting expeditions for mule deers, bears, Pronghorn antelopes, Rocky Mountain elks, Buffalo, and Wild Turkey. They also own a bunkhouse where their customers can lodge. They offer meals, but there are no alcoholic drinks allowed. Let us now see how much net worth Kyle Bell owns.

How rich is Kyle Bell? Kyle, an inhabitant of Cimarron Valley, has created channels of making him money. His company called, Folsom Outfitters, earns him a substantial income as he has many customers coming in across the year. They charge $7,000 for an Elk hunt which is a good earning from the hundreds of hunting expeditions that they host.

They also charge $100 for adult and $50 for children non-hunters. Authoritative sources have estimated Kyle Bell’s net worth to be $3 million. Some of this net worth has come from his earnings at ‘Mountain Men.’ Kyle has garnered a myriad of property in the Cimarron Valley. 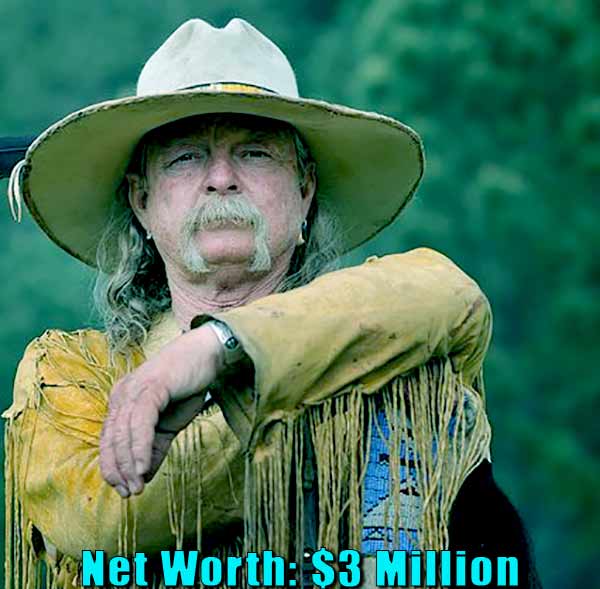 Is Kyle Bell from “Mountain Men” married to a wife?

Kyle Bell is married to LeVonne Bell. It is not well documented when they got married. However, they both run their hunting company, Folsom Outfitters. 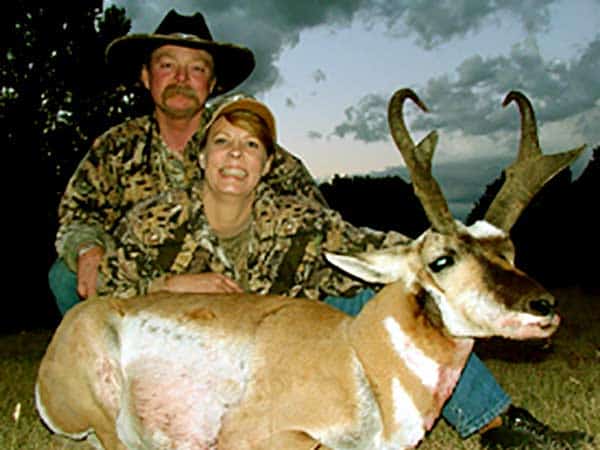 Kyle and LeVonne Bell have been blessed with a son called Ben Bell. Ben Bell was born in 2006, making him 15 years of age as of now. He is currently working with his father as he learns the mountain man ropes. They both appeared on ‘Mountain men.’

What happened to Kyle Bell? Why did he leave the show?

The viewers loved the two during their appearance in the 3rd and 4th seasons. However, they made a quiet exit from the TV screens, leaving their fans salivating for their exciting expeditions. Kyle and Ben have been working together in the mountain areas hunting for game and running their hunting company.

They teach such things as lighting fire in the woods and building a place to sleep without modern gear. Kyle says

“If you enjoy following Ben and I on Mountain Men, we’ve got a whole brand new thing for people to check out.”

He finishes by saying,

“I think you’ll enjoy what you’re gonna see Ben and I doing on the website, plus, you might even learn a little something.”