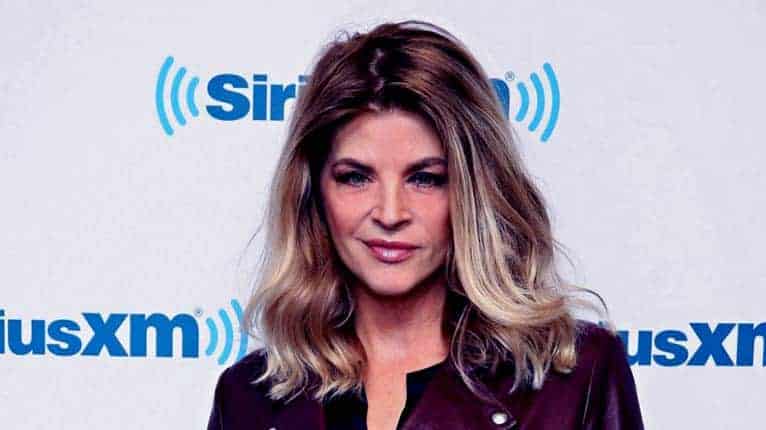 Kirstie Alley is an actress and spokesmodel. She has featured in several movies and won awards for her role. We will be discussing Kirstie Alley’s Net Worth.

Most people don’t know that Kirstie Alley was an interior designer before starting her acting career. Her first breakthrough was in 1982 when she was given a role to play a Lieutenant officer “Saavik” in the science fiction film “Star Trek II: The Wrath of Khan.” She refused to play two more sequels of the movie citing poor pay.

Kirstie Alley also starred in the comedy film “Summer School,” and the film became a hit in 1987, grossing over $35 million in sales at the box office. One of the best films she starred was alongside John Travolta in the movie “Look who’s talking.”

The movie sold $295 million in revenues across the world. The exact figure she was paid then is not clear since most sources offer conflicting values.

Kirstie Alley received many awards, most notably is the Emmy Awards and the motion picture star. Because of her role and influence in the acting scene, she also received Hollywood Walk of Fame Star. She also served as an executive producer on the show “Veronica`s Closet.” 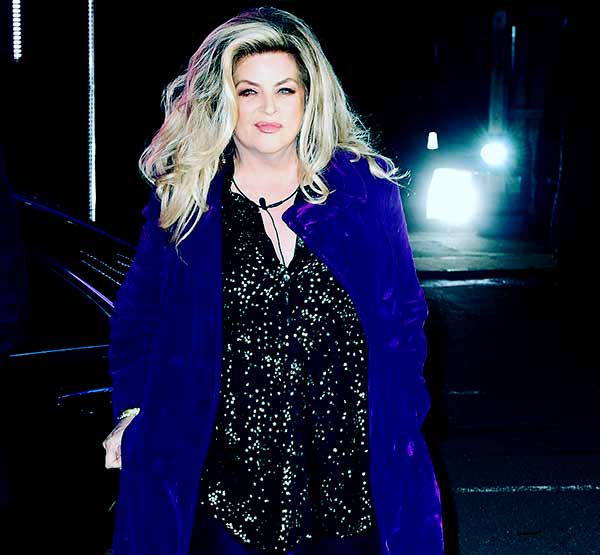 You can also read most of her experiences about weight loss in her book “How to lose your ass and regain your life.” Because of this weight loss issue, she became affiliated to the weight loss centers known as Jenny Craig.

Alley served as their spokesperson until 2007. On one occasion, she showed her body in a bikini to an audience at the Oprah Winfrey Show.

In short, Kirstie`s weight loss program was strict, since at one point she gained the weight that she lost. Alley had to hire a personal trainer to help her stick to the schedule.

All her experiences can be found in the television series “Kirstie Alley`s Big Life” which aired in March 2010. The exact salaries per episode are conflicting, and she reportedly earned more than $50000 per episode from A&E. 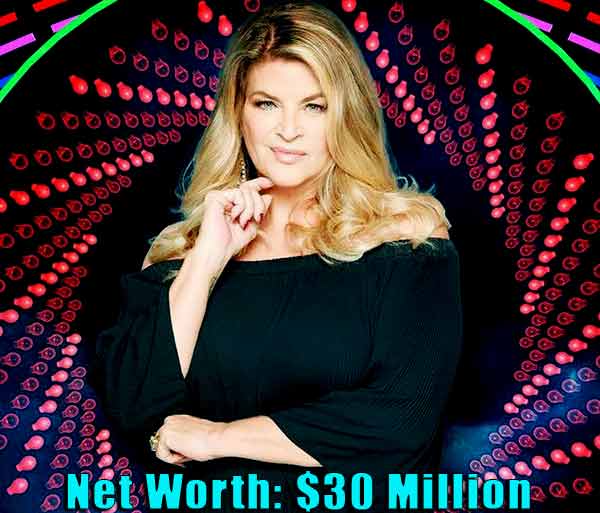 Most of her net worth comes from television series salary, and film producing. Her income got a significant boost after selling her mansion at Los Feliz, California. The estate was sold for $11.97 million, and it had seven bedrooms and bathrooms amongst other luxurious features. The mansion went up for sale in December 2018, and she lived in the house for two decades. She drives a Range Rover.

There are no reports of Kirstie Alley dating in the public domain. She is a single lady once again. Alley now lives in Islesboro, Maine with her family. 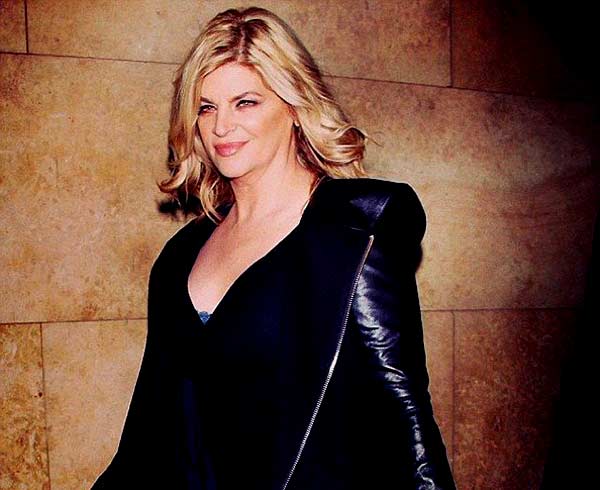 Actress Kirstie Alley was divorced from her husband Parker Stevenson in 1997. They had two kids together, Lille and William. They married in 1983 and spent years together until the divorce. Before meeting Parker, she was divorced from Bob Alley in 1977. Their marriage lasted seven years. 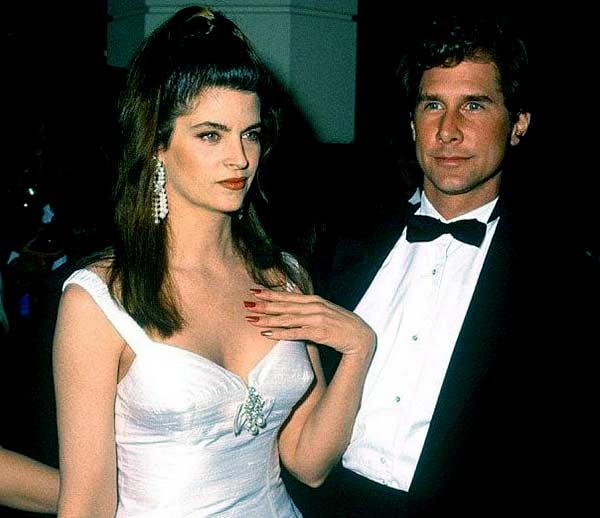 Kirstie Alley was raised in Wichita, Kansas, and her parents were Robert and Lillian Alley. Her father had a lumber company, and her mother was a homemaker. She went to Wichita Southeast High School, then later proceeded to the Kansas State University. Kirstie moved to Los Angeles to work as an interior designer after her studies.

Kirstie has two known siblings, Craig and Colette. She began acting shortly after moving to Los Angeles, and her big break into the film industry came in 1982 when she was given a role in the film “Star Trek.” Kirstie was also a spokesmodel for the center Jenny Craig because of her weight loss journey.