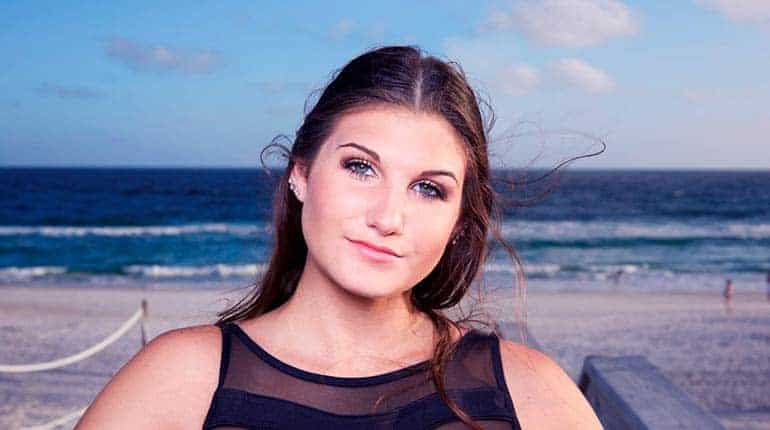 Meet Kortni Gilson, a Panama City Beach local and reality star actress on MTV’s Floribama Shore. Professionally, that’s what her portfolio should read. However, when we get to her real character, you’ll know why her friends call her ‘Krazy Kortni.’ Here’s a highlight on her career, net worth, salary, age, boyfriend and everything you need to know on her Wiki-Bio.

Who is Kortni Gilson?

It’s even more convenient that she got a job in her hometown and occasionally makes the home runs. The beautiful actress once worked as a Bartender at a joint called Coyote Ugly but quit much later in her life. 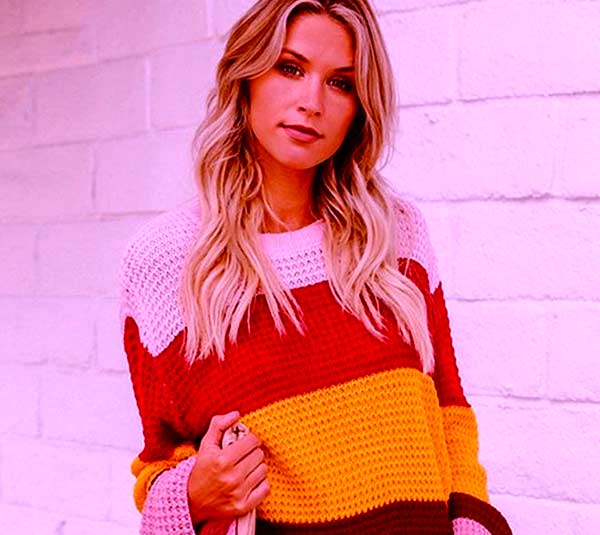 Nevertheless, Gilson made the most of the opportunity she got as a reality star to market herself as a model. According to her star trail on IMDB, Floribama Shore may be her best work, but the actress also made a guest appearance on Good Day Columbia. She’s still a break out star who’s starting to mark her path in stardom, so there isn’t much to talk about regarding her career.

So far, the reality star’s gig with MTV is the longest job she’s ever done. Typically, she gets laid off due or one reason or another. That said, Kortni Gilson’s net worth is $200,000. The same goes for her salary which she hasn’t mentioned to anyone. 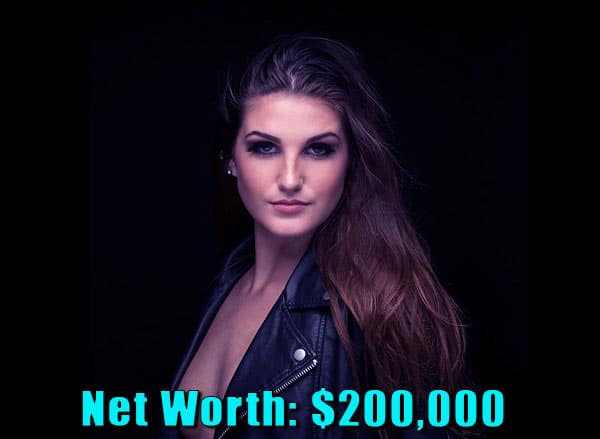 Aside from reality television, she works part-time as a model and promotes brands such as the Me Clothing Line. She’s also monetized her Instagram to promote different merchandise and create awareness to her fans.

Kortni Gilson Married to a husband or Dating a Boyfriend?

If you thought she was the crazy one, wait till you meet her ex-boyfriend. Logan Fairbanks is the name of the bad boy she used to date. We say bad boy not because of his sense of style but because of his behavioral antics.

When they broke up, he didn’t handle the separation as an adult and threatened to cut her into pieces. He then used to creepily ride his skateboard outside her place post break up which prompted Gilson to take the matter up to the police. 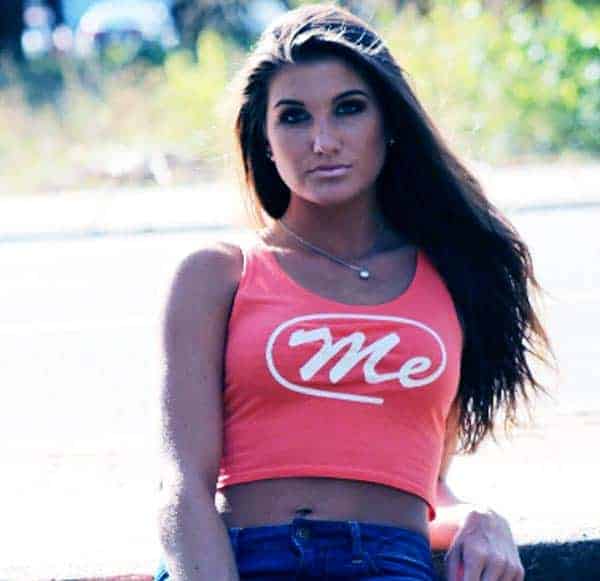 Kortni Gilson is currently in a relationship

She got a restraining order, but that wasn’t going to stop him. Instead, he still sent her a text, “I still love you it’s never gonna change, bye, for now, baby momma.’’ Long story short, Logan is currently serving time. Gilson, on the other hand, is in a relationship with Ryan Trackwell. The two first got together in 2019.

Gilson hasn’t gotten the handle with alcohol. From the spectacle, she gave us on the first episode where she peed on Candace’s bed, comes another booze-related incident with the law involved this time.

The reality star got arrested on October 19th, 2016 and charged with a DUI. Officers found her intoxicated in the driver’s seat with the engine running in front of Newby’s, a local bar. Reports indicate that she served 50 hours of community service, paid a $1050 fine with her license suspended for six months.

But that’s not all. Back on September 6th, 2014, she was ordered to pay a $160 fine following her drunk and disorderly acts with her friends. She got charged with a citation for an open container inside a parked vehicle that was filled with alcohol.

Krazy Kortni was born on July 20th, 1995 in Florida, USA and is currently 26 years of age. You won’t find anything on her early since she has chosen not to reveal anything about it. The same goes to her sister, mom, and dad, but you will find the occasional uploads on her Instagram about her family. 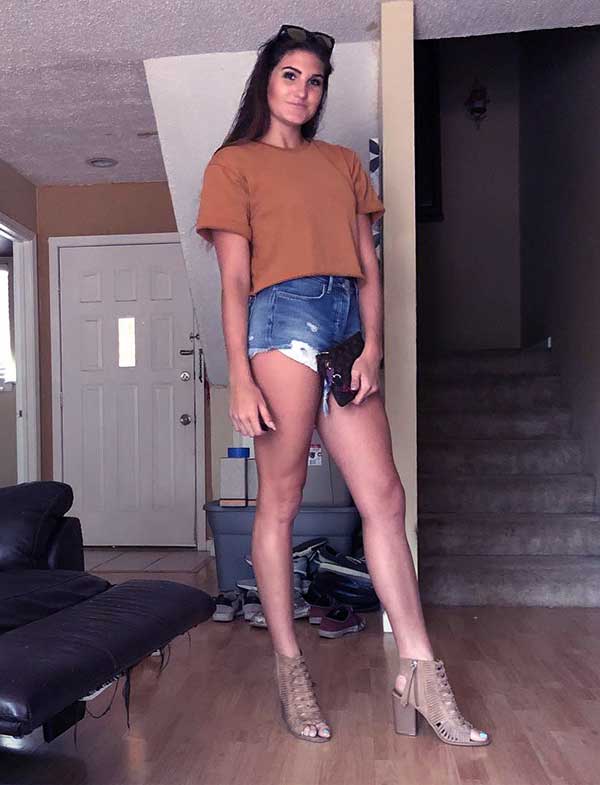 The reality star is huge on babies and animals. She’s mostly into dogs and even keeps a parrot as a pet. She studied at the Gulf Coast State College, but no one knows what exactly she majored in. Gilson has an average height of 5 feet 8 inches and is a proud member of the star sign, Cancer.