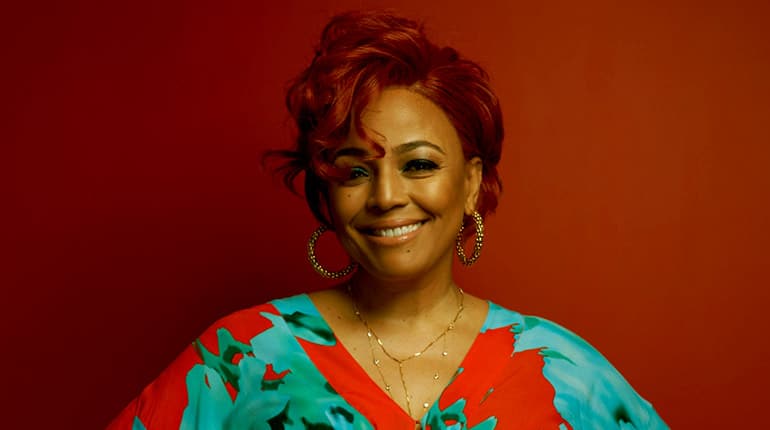 Kim Fields is a reality star, director and actress from the US. The New York native also starred on the Facts of Life back in the 80s. Most recently, she was one of the cast members of the Real Housewives of Atlanta. She left the show after Season 8 and closed that chapter in her life.

When asked if she would be willing to make a return on the show, she said that she was done. Here, we’ll provide data on Kim Fields net worth that she earns from various sources. Stay with us!

Who is Kim Fields? Her Career Info.

Kim Field is an actress and TV director. She was born in the city of New York on May 12, 1969, which makes her age 52. Fields is the daughter of director Chip Fields and her sister, Alexis Fields is also an actress.

She went to Burbank High School in California and joined the Pepperdine University but drooped out of the college to pursue her career in acting. Kim is best known for her roles as Dorothy Ramsey aka “Tootie” on NBC’s tv series ‘The Facts of Life.’ 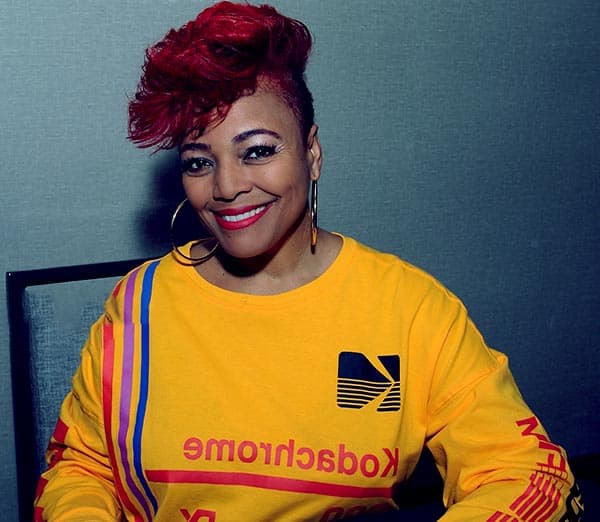 Kim Fields began her career as an actress, appearing in the short live series, ‘Baby, I’m Back.’ Also, she starred in Fox sitcom ‘Living Single‘ which was later cancelled. Moreover, she guest-starred in many series such as Martin, Roc, The Crew and Fresh Prince of Bel-Air.

Furthermore, she starred in TV movies such as Wrapped Up In Christmas and The Facts of Life Reunion. Besides, she made an appearance in the film ‘What to Expect When You’re Expecting.’

In 2015, Kim Fields appeared as one of the newest cast members on Bravo’s hit reality series ‘The Real Housewives of Atlanta.’ She joined the show along with Amiya Scott. She left the show in the year 2016. The same year, she competed in the reality TV show ‘Dancing with Stars’ Season 2. However, she didn’t win the show.

The actress has accumulated an enormous amount of fortune as an actress and TV personality. Kim Fields has an estimated net worth of $8 million. However, her exact salary is still under the radar. 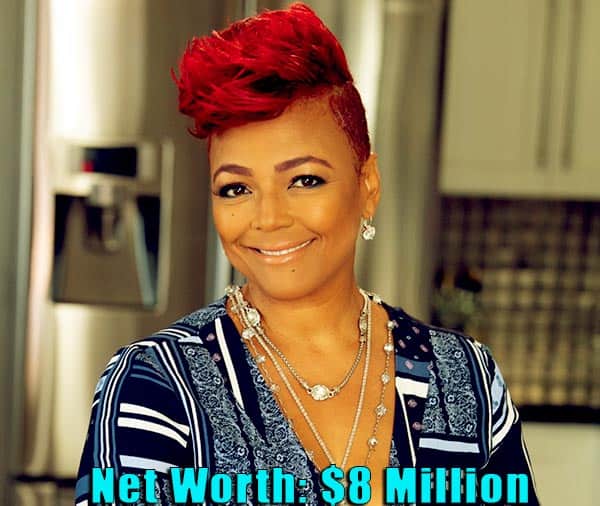 In addition to her career, Kim is a TV director. While she was on the show ‘RHOA’, it reported that she earned around $100,000 per episode.

Currently, Kim Fields resides in California with her second husband and two kids. Furthermore, she has not disclosed the details of her home to the public yet. Back in 2004, she sold her Burbank home. Information on the type of cars she drives or the value of her home is non-existent.