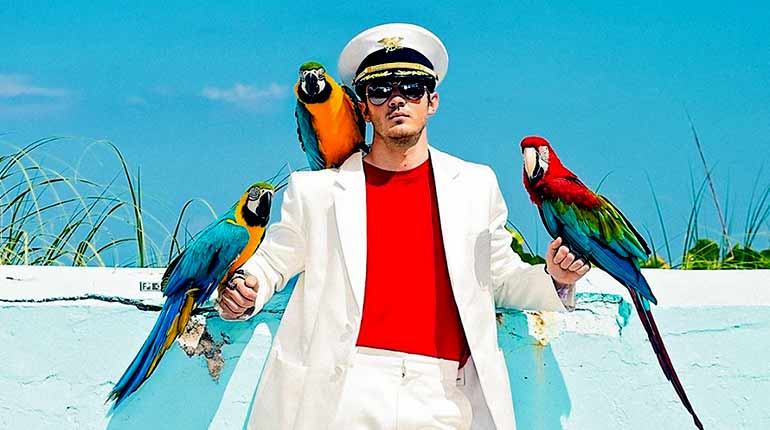 Paul Kelvin Jonas II alias Kevin Jonas is a songwriter, musician, actor, and entrepreneur.  He rose to fame by being a member of the pop band the Jonas brothers. The band consists of his brothers Joe and Nick. Over the years, since he began his career, he has gained many followers due to his impressive singing and acting skills. Read ahead to know more about Kevin Jonas’ net worth.

Kevin began most of his career in singing under the Jonas brother band. The group released their debut album It’s about time in 2006 under the Columbia label. This album failed to achieve commercial success but that did not deter them from pursuing their music career. In 2007, the band signed into Hollywood Records and released their self-titled album in 2007.

This became a massive hit making them gain attention from other labels.  They appeared in GAP commercials for Baby Bottle Pops, singing the jingle. The Jonas Brothers released their third studio album A little bit Longer that was released on 12 August 2008.

It topped #1 on the Billboard 200. On 16 June 2009, the band released their fourth album titled Lines, Vines and Trying Times. It peaked #1 on the Billboard top 200 with over 247,000 copies sold. On 1 May 2012, the brothers announced that they would part ways with their record label “Hollywood records” and Jonas Brothers bought the rights to their music.

In 2019, they announced their reunion after 6 years of being apart. They made a comeback with the single Sucker.

Besides music, Kevin Jonas is also an outstanding actor. They made their first appearance in an episode of  Hanna Montana which aired on 17 August 2007. The episode debuted alongside the film High school Musical 2, and a sneak peek of Phineas and Ferb. The episode hit 10.7 million views making it the most watched Telecast ever. They also stared in the Disney movie channel Camp Rock. 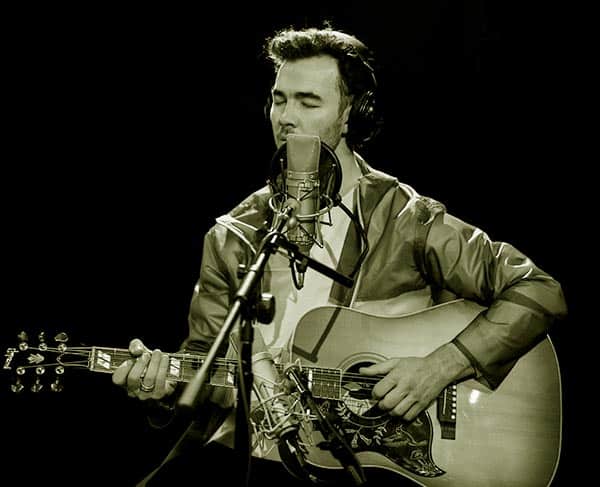 Kevin Jonas has made appearances in several movies and series some of which were self-titled under their band. In 2014, he was part of Celebrity Apprentice which was at its seventh season. The film was taken throughout New York City, but sadly he got fired after his team lost in the competition.

Kevin Jonas also began a reality show shortly after his marriage. It went by the name Married to Jonas which aired on E! Network. The final episode of the show aired on 26 May 2013.

After Kevin parted ways with his brothers and was fired from the show celebrity apprentice, he started another venture. In 2013, Kevin  Jonas founded the real-estate and construction company named Jonas Werner. He also became the co-CEO of The Blu Market Company.

The company deals with plans for social media influencers and communications. In 2015, Jonas created a food app named Yood. Currently, he has partnered with the Video-sharing app. We Heart It.

Kevin Jonas owned a lavish mansion in New Jersey. Recently, in 2018, he put the house on sale for a whopping $2.25 million. The six and a half bathroom, five bedroom house was built by Jonas in 2017 and sold it a year after. Details of where he lives currently are unknown to the public. On top of that, he owns several cars, but the full details of the number and brand are unknown. 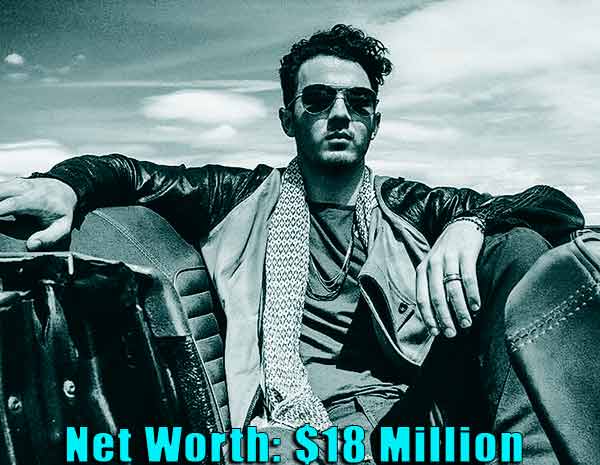 Kelvin Jonas Net worth is $18 million.

Kevin Jonas married to a wife? Or dating girlfriend.

Jonas has had a successful relationship, unlike many celebrities. Kevin Jonas is married to Danielle Deleasa. Danielle is an America TV personality and founder of the Jewelry company moments.

The two got married on 19 December 2009 with his brothers, Joe and Nick being his best men. The two met while on vacation with their families at the Bahamas in May 2007. 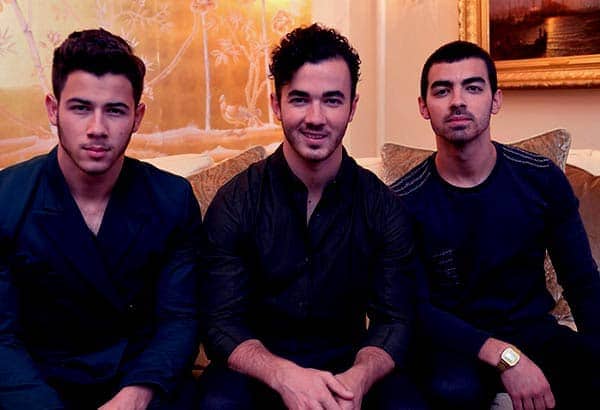 Kevin Jonas with his brothers Joe Jonas and Nick Jonas

Kevin and Danielle have two children. Their first child, a daughter named Alena Rose Jonas was born on 2 February 2014, and turned 7 a few months ago. Their second child, Valentina Angelina Jonas was born on 27 October 2016. She’ll turn 5 next month. 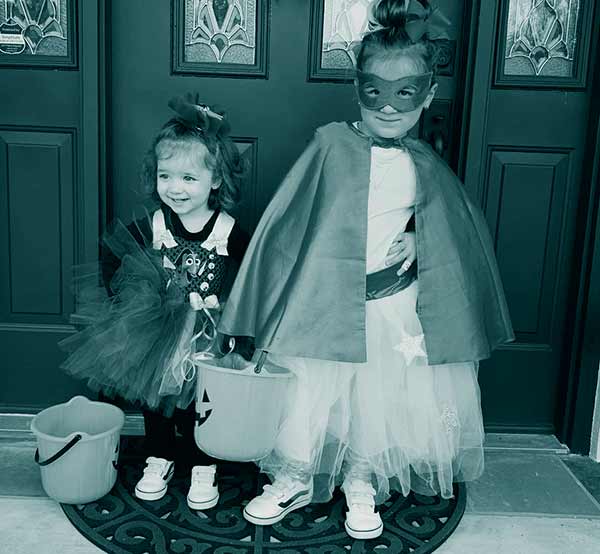 Kevin was born in New Jersey and grew up in Wyckoff. His mother, Denise Marie is a former sign language teacher and singer while the father, Paul Kevin is a songwriter, musician and former ordained minister at the Assemblies of God Church. Jonas has the younger brothers, Joe born in 1989, Nick born in 1992 and Frankie born in 2000.