What is Kevin Frankish doing? Where is he now after leaving Breakfast Television? 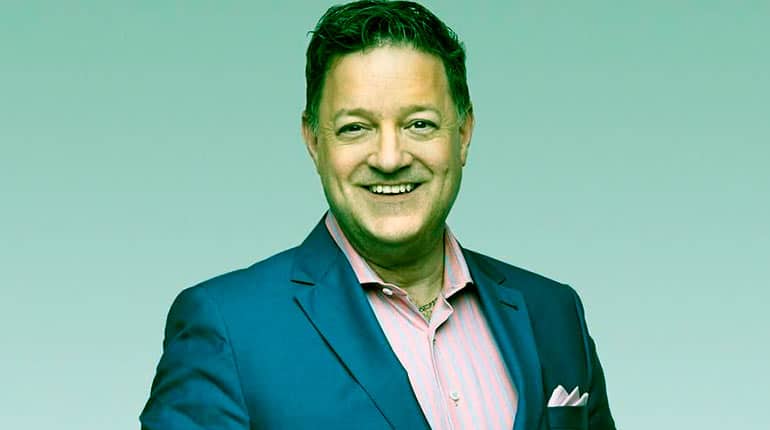 Recently, our host of the show (Breakfast Television) – Kevin Frankish has left his job which he started in 1991 and continued since 2018. It was all going well then suddenly he was no more at work. As per the sources, he was delighted with his job. He treated the show as his family and was closely related to all. So what made Kevin Frankish leave the show suddenly? Let’s find out the reason behind it.

What happened to Kevin? Why did he leave Breakfast Television?

On 1st of June,2018 -Kevin announced to the audience about quitting the show “Breakfast Television.” His fans and followers were shocked and in a desperate cry, requested him not to leave the show. Others bid him goodbye and wished him luck for ahead journey of life.

He had such an impeccable impression on his audience, who mostly started their day by watching his show.

Moreover, he also quoted that he was quitting the hosting part but is and will keep connected with the original documentaries of Citytv Toronto. Later, some of his followers asked him whether he was leaving the show on his own or he got fired. On this, he replied –

”All good things must come to an end, eventually and sadly has my time here on Breakfast Television”. 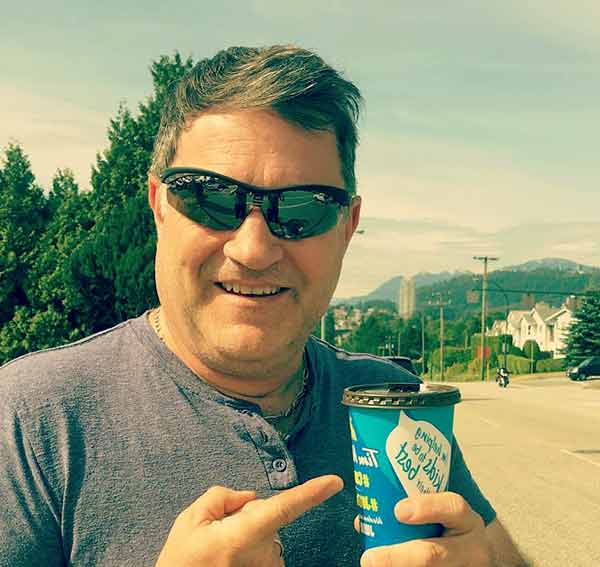 On his last day at the show, Mayor of Toronto(John Tory) joined him too and also tweeted best wishes for him. What made him leave the show is yet unknown. Perhaps, it was a personal choice, or maybe the 57-year-old wanted to complete this journey and spend quality time with family.

One thing is apparent here; it was not a forceful call for him to quit the show; instead, it was his own decision.

And this can be seen on the many love and wishes he got from the team of the show. It was also the toughest goodbye to the show for him.

Where is Kevin Frankish now?

Well, everyone is curious to know where Kevin Frankish is now and what he must be doing. This curiosity is reasonable, indeed, as Kevin’s life was an open book to all when he used to share his life incidence.

He also proposed to his wife, Beth Frankish, while the show was on the air. The former TV star shared about his panic attacks and even had his depression journey with his audience. 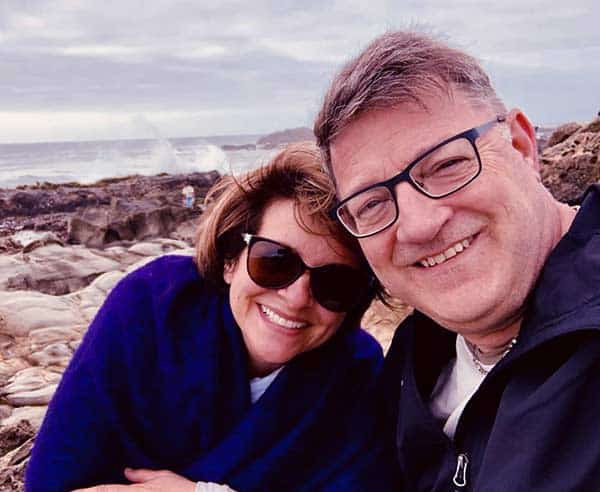 Kevin is living with his family in North Bay, Ontario -his birthplace. And you might be curious to know who replaced him on the show as well.

So, confirming you that Roger Petersen took Kevin’s place as the host of the show accompanied by the co-host Dina Pugliese.

What is Kevin Frankish Doing Now?

Kevin has transitioned from a television personality to an equally popular podcast host. Presently, he is the voice behind The Happy Molecule. This is an audio series that focuses on important issues such as mental health. Currently, the show is in its third season.