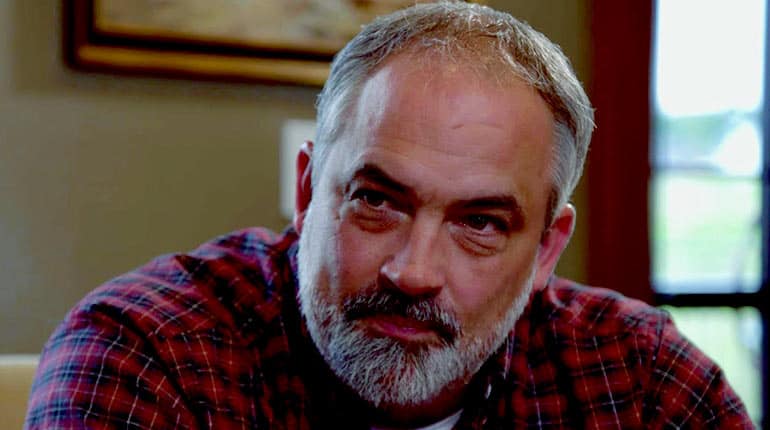 Kevin Dykstra is an American Television and Treasure Hunter. Some of his most renowned work includes Diving Deeper and The Curse of Civil War Gold. Alongside fellow treasure hunter Brad Richards, Kevin goes along in search of long lost treasure.

This presently comes in the form of Confederate Gold which reportedly ended up somewhere in Michigan. Most recently, it came to light that Kevin Dykstra had suffered an injury while at work. Learn more about the incident in this review. Also, get to dive into Kevin Dykstra Wikipedia type bio and other aspects of his life.

Who is Kevin Dykstra? Job, Career in TV shows.

Kevin Dykstra is a treasure hunter based in Fruitport. He became a famous American treasure hunter after the start of the reality show, The Curse of Civil War Gold. From the show, we see Kevin and the rest of his treasure hunting compatriots in search of a long lost confederate treasure, hidden somewhere in the state of Michigan.

The show first premiered back in 2018, on the 6th of March. So far it has two seasons. Kevin also stars in another show, Diving deeper, alongside a few other treasure hunters. Some of these people include Fred Monroe, Al Dykstra, and Jeff Zehr.  This show premiered earlier this year in April. More specifically, it debuted on the 27th of April. 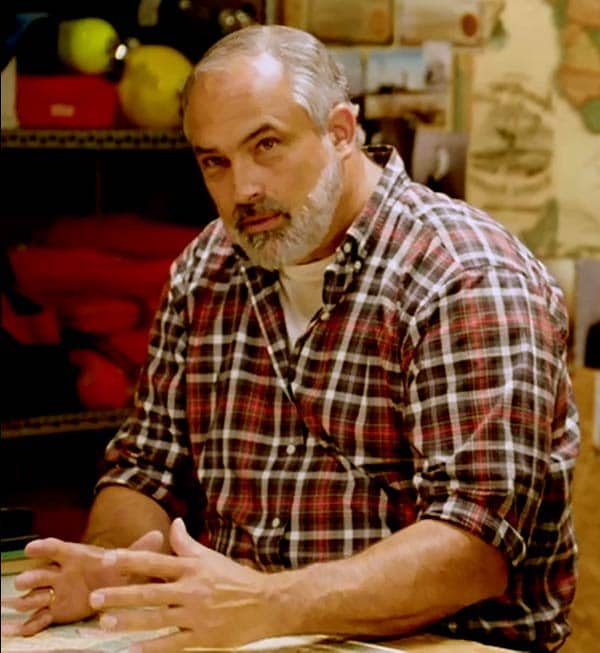 Kevin Dykstra from the TV reality show, The Curse of Civil War Gold.

The show continues to follow Kevin Dykstra as he goes in search of a legendary national treasure which was revealed by a lighthouse keeper on the cusp of death. This particular treasure was reportedly in possession of Charles H. Hackley, a philanthropist, and baron in the 1800s.

The lost treasure is reportedly valued at $142 million in today’s current market. We can see why Kevin Dykstra is obsessed with finding it.

The man is a reputable treasure hunter and television personality. At the moment, Kevin Dykstra’s net worth remains under review. The American actor is someone who likes to keep to himself, as his social media presence is practically nonexistence. He is, however in search of a treasure valued at over $140 million. 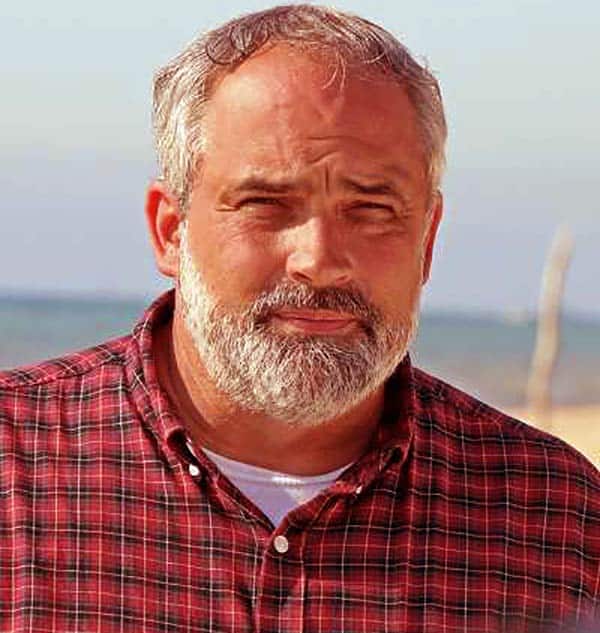 Should Kevin ever find this bounty, then his net worth would surely blow up. We will regularly post updates as he continues his treasure-hunting expeditions. Stay tuned.

Is Kevin Dykstra Married to a wife?

The treasure hunter, Kevin Dykstra, is a married man. However, the name of his wife is something which remains unknown to this date. Sources suggest that the couple have four children together, all daughters. The article will be updated as soon as we learn the names of the rest of his family members.

Earlier in April last year, we learned that Kevin Dykstra had suffered a scuba accident. The history channel featured an episode where fans watched him jump into a Lake while in full gear. Unfortunately, he hit his boat before he went on with his oxygen tank. 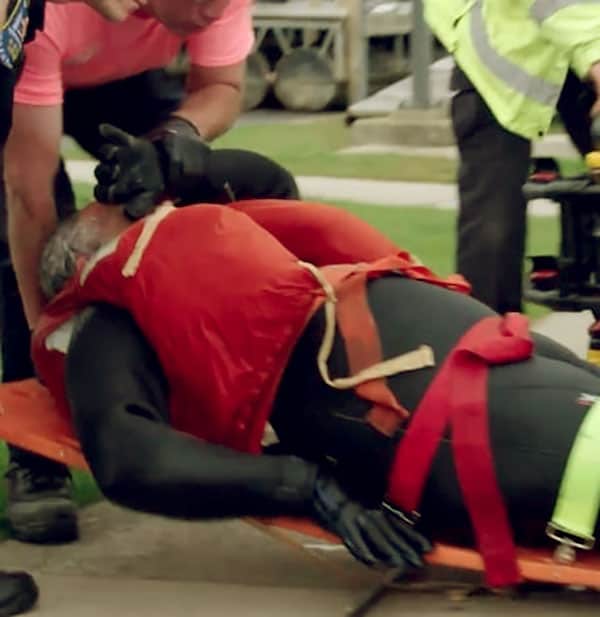 Kevin tried to stay afloat, but he found himself unable to. The rest of his team fished him out of the water and rushed him back to the mainland, where he received medical attention. Afterward, he was taken to the hospital.

Not much else information is available on his accident and recovery. Presently, the treasure hunter has fully recovered and is back looking for his long lost treasure.

The American actor was born on August 30th, back in 1963. This would make him 58 years old this year. We were not able to determine the rest of his background information as the man prefers to stay away from social media.