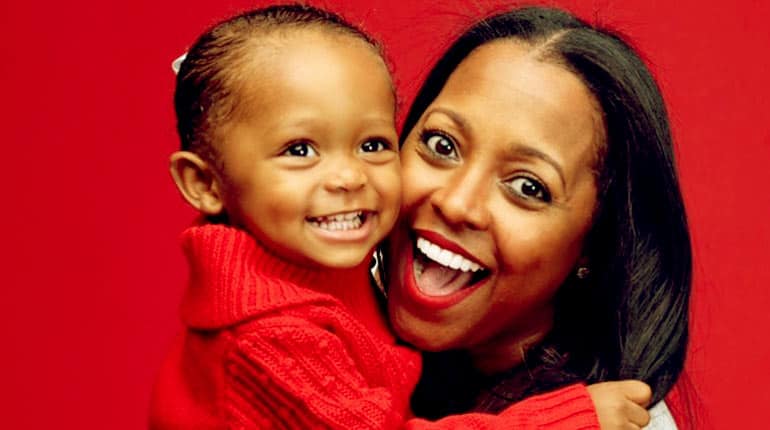 Keshia Knight Pulliam is a New Jersey-born actress who has made a name for herself in Hollywood. Over the years, she has partnered with directors like Tyler Perry to produce films such as House of Pain and Madea Goes to Jail.

She is also a former alumnus of Spelman College where she attained a degree in Sociology. While at University, she pledged for the Delta Sigma Sorority House. Learn more about Keshia Knight Pulliam’s net worth and age as we take a closer look at her daughter Ella Grace Hartwell.

Who is Keshia Knight Pulliam?

Keshia Knight Pulliam is an actress who made her name as a child actor with a starring role on the hit sitcom, The Cosby Show. The series centered on an African American family first premiered on September 20th, 1984.

It went on to enjoy a near two hundred episode run that stretched over eight seasons. With 177 episodes under her belt, Keshia Knight Pulliam was one of the longest-running cast members on the show. She even earned an Emmy Award nomination for outstanding actress in a comedy show.

The role of Rudy Huxtable made her a household name and a staple in future blockbuster movies to come. It provided her with the foundation to star on films like Beauty Shop, Motives, Death toll, and The Waiting Room. Her work in comedy has seen Keshia earn three separate NAACP Image Awards for best supporting actress. This year, Keshia is slated to appear in My Brother’s Keeper. The movie is still in Post Production.

Remarkably, the actress’ first big break came before she was even a year old! Keshia featured in an ad for Johnson and Johnson. After several more ads, she transitioned to television after a stint on Sesame Street.

Apart from television shows and movies, Keshia Knight Pulliam also enjoyed a successful career as a reality star. Back in 2002, she was brought on to feature on the Celebrity Version of The Fear Factor. Keshia displayed true grit and went on to win the contest. 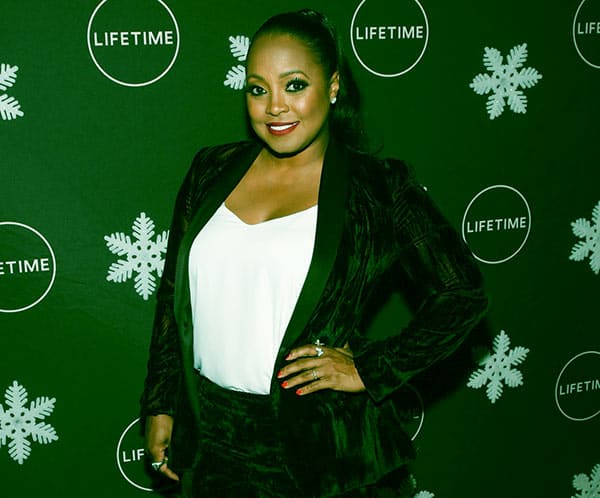 Her other notable appearances on reality television came with NBC’s Seventh Season of the Apprentice back in 2015. Three years later and she would join a star-studded cast on CBS’ Celebrity Big Brother. The New Jersey-born actress was paired with the likes of Mark McGrath and Marissa Winokur.

Keshia Knight’s fortune has come from her time in acting. Her career stems all the way back to when she was just five years old. Since then, Keshia has featured in a plethora of other roles. Her film, Madea, goes to jail grossed over $41 million worldwide, for example.

Beauty Shop, another one of her films, earned $37.2 million at the box office. As of 2021, Keshia Knight Pulliam’s net worth stands at $ 14 million. She also supplemented her income by featuring several different reality shows. Additionally, Keshia also receives over $ 3,000 a month in child support from her ex-husband, according to reports.

How old is Keshia Knight Pulliam?

Keshia Knight Pulliam came into this world on April 9th, 1979, in Newark, New Jersey. This makes Keshia 42 years old presently. In regards to her star sign, Keshia is an Aries.

Ella Grace Hartwell was born back on January 23rd, 2017. She is the daughter of actress Keshia Knight Pulliam and Edgerton Hartwell. Her father is a retired NFL player. Ella turned 4 at the start of the year. Though her parents are divorced, they both try to maintain a close relationship with their daughter. 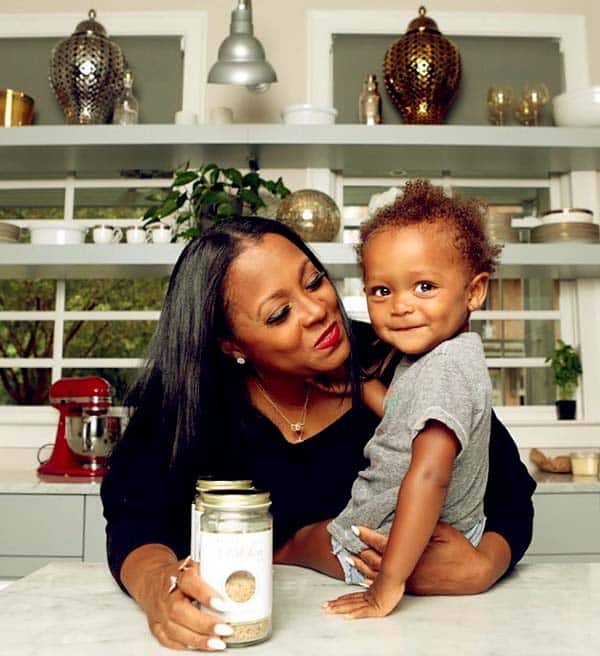 Keshia was once married to former All American Linebacker, Ed Hartwell. He is known for his stint with the Atlanta Falcons and the Baltimore Ravens. Before his career in the NFL took off, he played college ball for Western Illinois.

While it remained a mystery when Keshia and Ed met, we did learn that they officially got engaged back in 2015. It was more special because it was on New Year’s Eve.  They got married soon after in January. The wedding was a celebrated affair as a result of the couple’s star power. 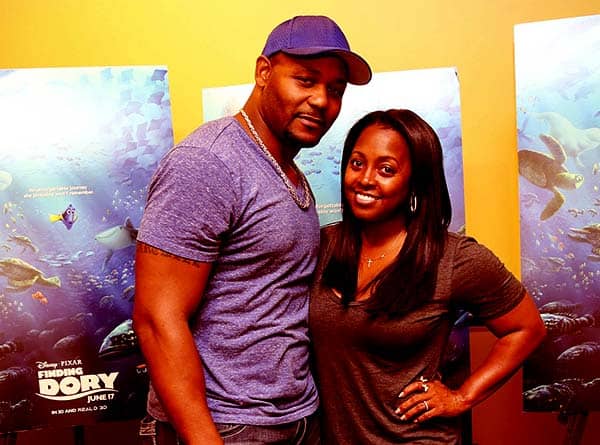 Ed and Keshia announced that they were expecting a baby the very same year. Their daughter was born the very next year. By that time, however, the couple was already in the process of filing for a divorce. Sources say that the marriage only lasted for half a year.

Their divorce was officially finalized in April 2018. Presently, Keshia Knight Pulliam resides in Atlanta, Georgia, with their daughter. This came after the actress won a prolonged custody battle over her daughter with her ex-husband.

Keshia Knight Pulliam is the daughter of Denise and James Knight Pulliam. Her parents are the ones who nurtured and managed her career, right from the onset. Despite being a star at a relatively young age, they strived to keep Keshia grounded and down to earth. This reflects in the person she has grown up to be.

Keshia was raised alongside brothers James Knight Jr. and Mshon Knight, and a sister. She is the oldest amongst her siblings. Keshia often credits the Cosby Show for laying the foundation for her would-be acting career. Most recently, on her Instagram page, she came out to share her grief after the passing of NBA legend Kobe Bryant.