Why did Kenya Moore Splits with Husband Marc Daly? 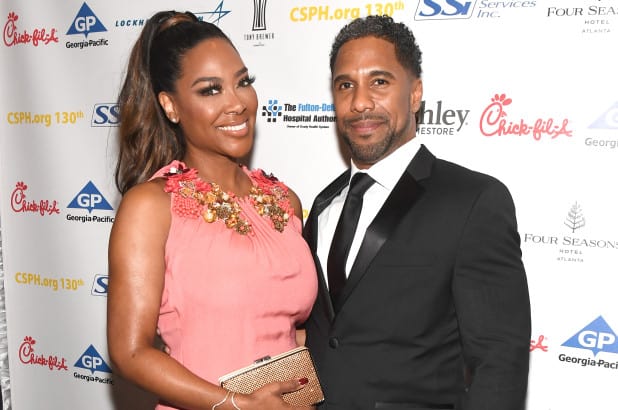 Kenya Moore is a 50- year old Detroit born Television producer, actress, former model and businesswoman. Shows like The Real Housewives of Atlanta and Celebrity Apprentice have made her a recognisable face in America. Besides featuring on reality television for over a decade, Kenya has also appeared in several movies. These include 1998’s Senseless, alongside the popular Wayans Brothers.

She also featured in 2003’s hit movie, Deliver Us from Eva. In regards to her modelling career, she was hired to represent the Ebony Fashion Fair cosmetic line. Most recently, news broke that Kenya Moore had split up with her husband, Marc Daly. Know more about this subject.

The former model, Kenya Moore, was once married to restaurant owner Marc Daly. The two first met back in 2016 after they were set up by a mutual friend.

They tied the knot a year later in St. Lucia on a beautiful private beach. While most of their close friends and families were in attendance, Kenya’s father was not invited to the wedding. This is because he did not support the actress’ relationship with Marc Daly.

The couple has a daughter together. Back in April last year, Kenya would publicly announce her pregnancy on her reality show. On November 4th 2018, her daughter Brooklyn Doris Daly was born. She was named after Kenya’s recently deceased grandmother. They chose a special name as her grandmother had been one of the most influential people in her life.

For two years, Kenya Moore and Marc Daly stayed married to each other. There were no reports of any problems or disputes. This is why fans and the media alike were rocked with the news that the couple had split up. We are going to explore the reason for their separation and divorce.

On the 19th of September 2019, news broke that Kenya Moore and Marc Daly were officially divorced. Through an interview conducted by People, Kenya revealed that the two were ending their marriage after two years. She cited present difficult circumstances but did not go into any further details.

Kenya said that her focus from now on would only be on her baby girl, and she asked everyone else to respect their privacy. 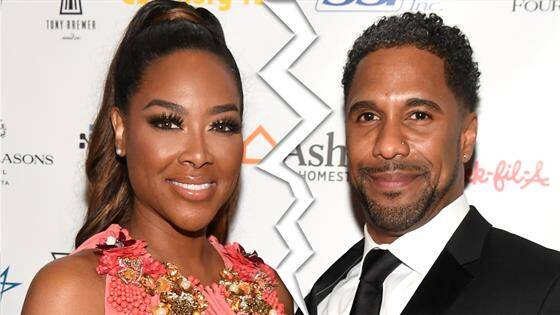 Marc Daly also released a statement, confirming the divorce. He also asked everyone to respect the family’s privacy at the time. All we have to go on is speculation. Difficult circumstances, as Kenya alluded to, could be in reference to several issues.

The most obvious guess would be that Marc had strayed away from their marital bed. Most marriages usually end because of cheating, but again, this is just speculation. The issue could also be work-related. Several reports suggested that Marc Daly did not like featuring on his ex-wife’s reality show. So this is something that might have put a strain on their marriage.

Lest we forget, Kenya Moore also had a difficult pregnancy. This is an issue that might have affected their relationship, as well.