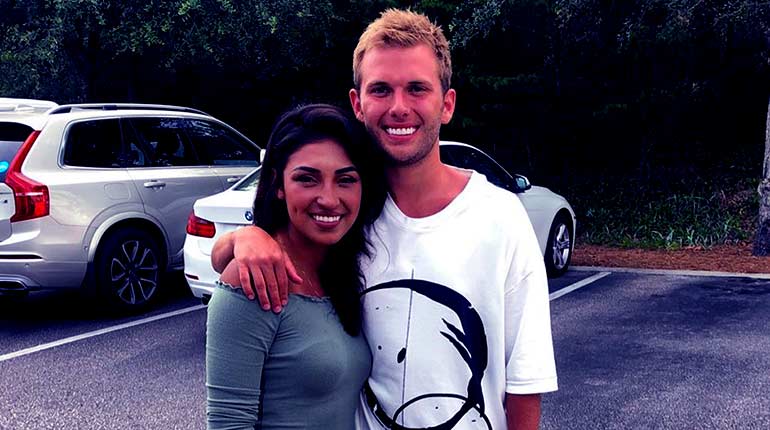 If there’s anything we learned about the Chrisley family on USA Network’s Chrisley Knows Best, getting a stamp of approval means squat. Take the case of Lindsey Merrick for instance. She cozied up with Todd, Chase’s father and Grayson of all people. However, that wasn’t enough to secure her place in the family. As a result, she and Chase broke up earlier this year, and the latter already moved on. Here are a few facts about Chase Chrisley’s new girlfriend, Kayla Puzas.

We live in a world full of data breaches and privacy concerns. And then some freely share their personal information on social media handles. A good example is Chase Chrisley’s new girlfriend, Kayla Puzas.

Going through her Instagram handle, we dug up a few facts about her. She graduated at the Georgia Southern University in 2016. Moreover, she spent much of her life living in Atlanta, where she has tons of memories with friends.

Regardless, the specifics on what she majored in are a bit of a mystery. Hopefully, we’ll know more about her now that she’s associated with a celebrity. 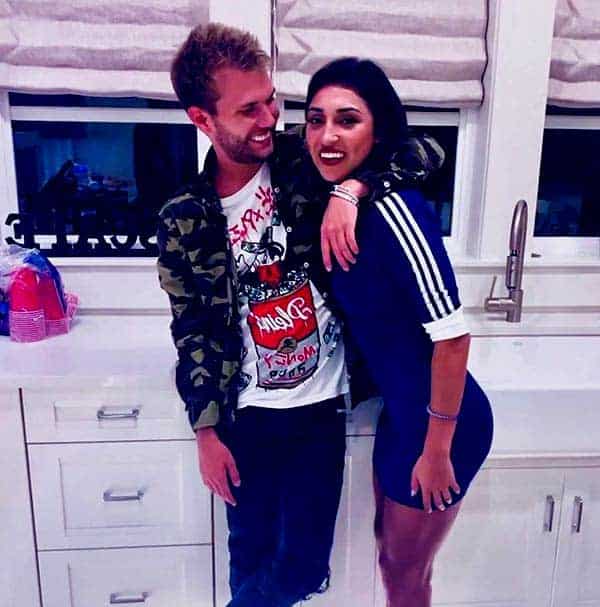 Her ex is the Mississippi State Quarterback, Dak Prescott.

Chase recently uploaded a photo on Instagram, embracing her with the caption, “Years of Waiting.” To many unsuspecting fans, the three words had some hidden meaning. Initially, Kayla dated Mississipi State Quarterback Dak Prescott for two years. Meaning, Chase Chrisley had to wait for her for two years.

The couple made it official in 2014 and broke up somewhere in 2016. However, the reasons behind their split also remain unknown. On their six-month anniversary, Prescott uploaded a picture with the caption: 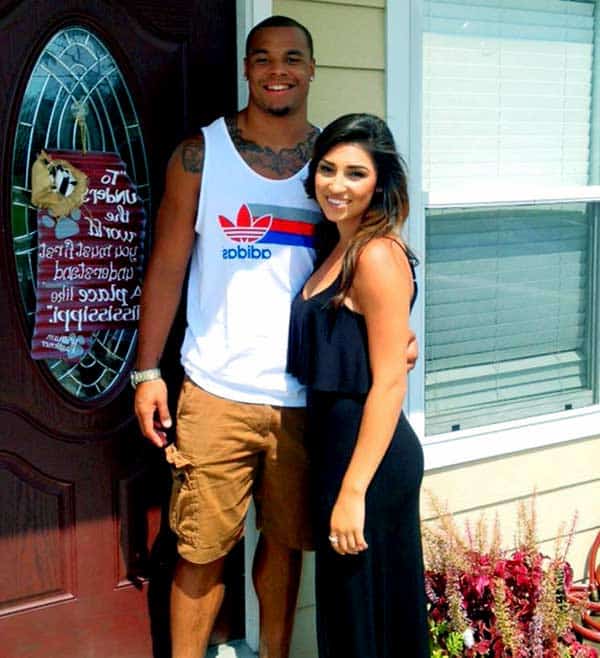 “Happy Half a Year!! I’ve enjoyed these six months together with you & wouldn’t want it any other way!I look forward to many more months, laughs, pranks, disagreements, FIFA games, careless eating, and great memories shared with you 🙂 #loveyouMunchie.”

We can assume they got into a nasty fight considering all pictures of the couple got pulled down after the break-up.

Chase Chrisley girlfriend Kayla Puzas has no short of friends.

To begin with, if there is one constant factor on Chase Chrisley’s girlfriend’s Instagram, it’s the abundance of smiles. After her break up with the Mississipi State quarterback, Kayla turned into a party animal. Most of her uploads saw her in night clubs having a good time. Paying close attention to the faces reveals that they are different people.

Moreover, one of her hobbies includes travelling. Initially, she was in Los Angeles sometime around March and later took a vacation to Honduras and Belize. Similarly, Chase Chrisley new girlfriend Kayla Puzas is also close to her family and often uploads pictures of them together.

Lastly, they all took a trip to Nassau, the Bahamas with her two brothers and parents. Let’s hope Todd and the rest of the protective family will give her the green light to date their son; if they have not already.