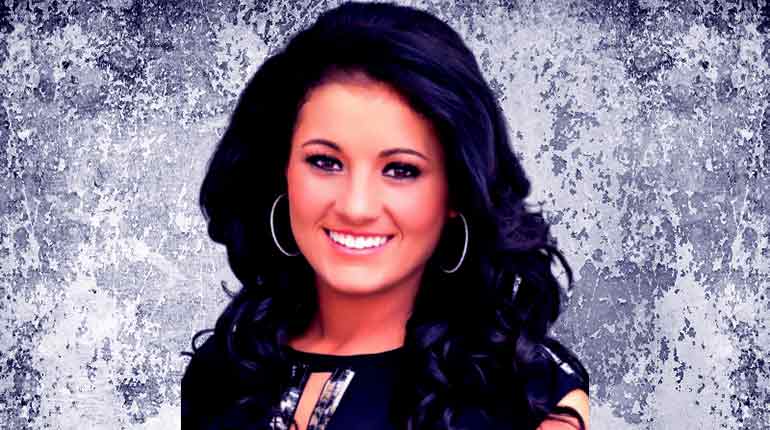 Today, let us have a sneak peek into the life of our only female actor in the show “Ax Men,” Katelyn Sims. Yup! You heard it right; she is only the female lead in this show collaborating with all her male co-actors. But wait there’s more! Not only do we have Katelyn Sims net worth and biography but also a little something for her admirers who aren’t fans of the show.

Born on 22nd October 1990 in Florida in a logger family, Katelyn grew up as a southern belle. Her father(Clint Roberts) is a logger and was passionate about logging since he was a kid.

Katelyn has a sibling named, Amber who is married to a guy named Ryan. Moreover, she has a simple view of the outer world.

The TV star is very fond of her nephews, Paxton, and Sterling and loves playing in the mud with them. Likewise, her favorite hobby doubles down to fishing.

She has a very bold and confident personality. Reportedly, Katelyn sourced that she is not at all afraid of death. 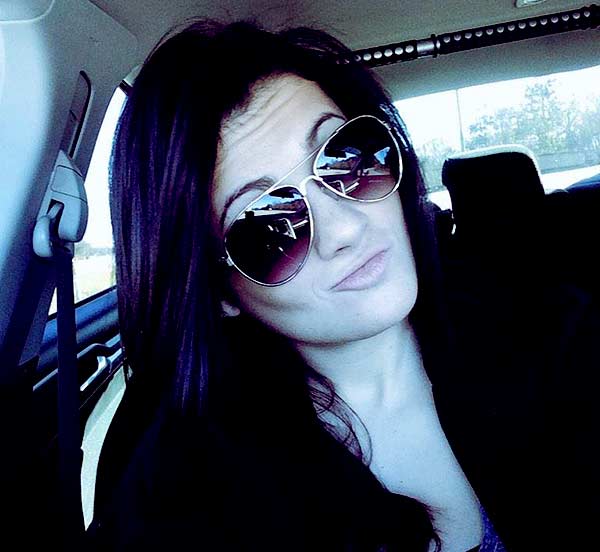 That concludes she is not scared of anything. The Ax Men star is brave and strong from mind, body, and soul. As a result, she never backoffs from doing men’s jobs. Conversely, she also enjoys dancing and having fun with friends and family. As a result, they all support her and her endeavors on television

Katelyn Sims Career and Net Worth

Katelyn became part of the tv series ‘Ax Men,’ as the only female lead actress. This show airs on the History channel and caters for all her net worth. The TV star is a very authentic actress who procures her shots accurately. She is always confident about what she does.

Similarly, Katelyn also holds many Pageantry titles, including breaking records at both state and national level. Some of her talents include dancing, pom-pom, twirling, and gymnastics. No doubt, she is an all-rounder. Apart from being an American television personality, she is also a cystic fibrosis advocate. Katelyn Sims net worth hovers at around $250.000. 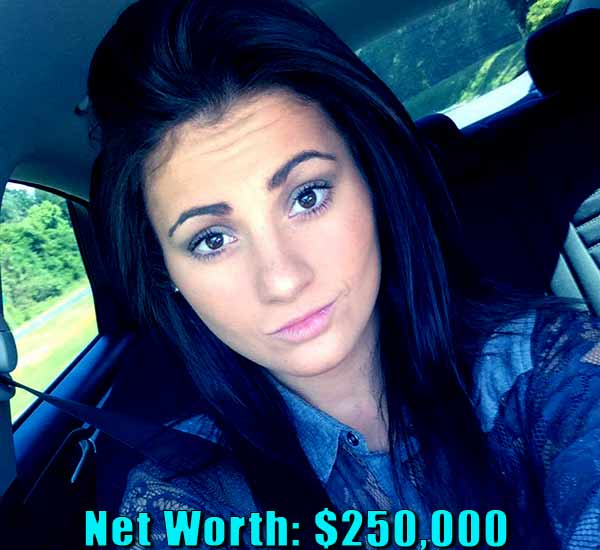 Katelyn was just two years old and had already visited 27 different doctors due to her rising health problems. But her diagnosis with cystic fibrosis took place when she was four years old. Cystic fibrosis is a terminal illness. The doctors also warned her about her life expectancy not going beyond 12years. As a result of her health complications, she missed almost 91days of her high school.

The actress was also taken to the hospital while the 8th season of the show was on the air. However, it was because of a different reason. She had injured her leg severely while unloading the boat. She undergoes regular treatment to become active and keep her life busy with work. Similarly, she used to update her fans regularly about her antibiotics treatment on facebook

Katelyn Sims is in Oklahoma at present. As a cystic fibrosis advocate, she is a role model to many and keeps everyone updated with her terminal disease. Likewise, she also pushes herself hard to survive. To catch up with her latest status, you can find her on Twitter.