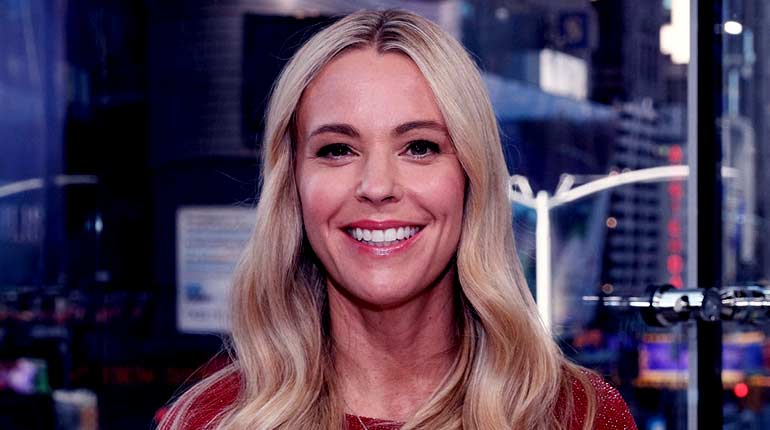 Kate Gosselin is a TV personality who featured in her show  Kate Plus 8. Kate has authored several books, some of which are best-selling. She is also a mother. So, how much is Kate Gosselin Worth? Read this to find out. Also, details about Kate Gosselin’s Kids.

The couple was earning a salary of $22500 per episode of the show. In addition to that, they were making $40,000 in church engagements and tours. Fans had to pay for photo sessions with the family. Kate Gosselin was also part of the show “Dancing with the stars,” in which she reportedly earned $500,000 from the show. 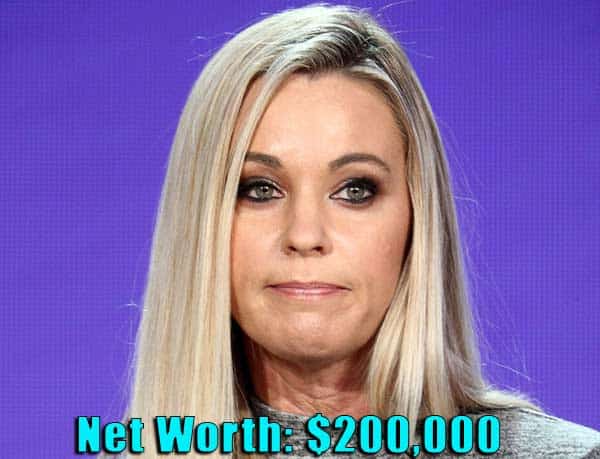 She has authored several books including “Multiple Blessings” and “Eight Little Faces.” The books have done very well in the New York Times bestsellers. 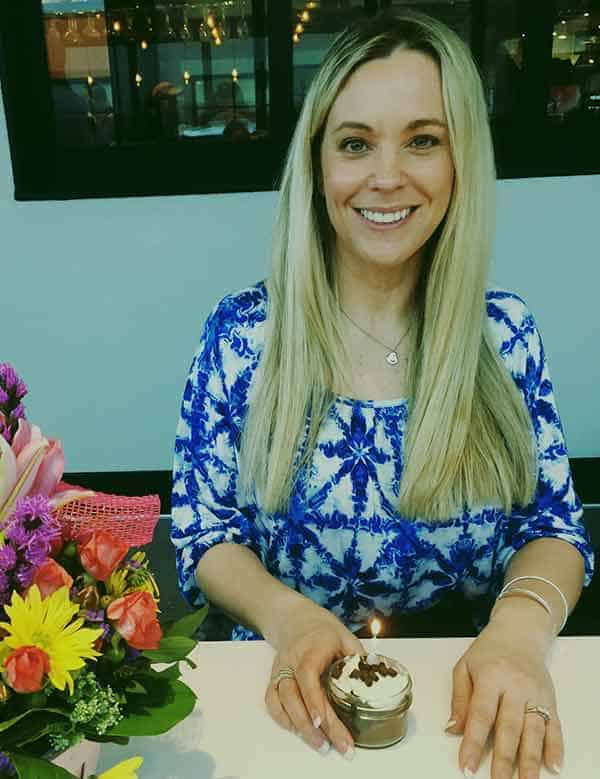 Kate Gosselin from Dancing with the stars show

She has appeared in many programs like Discovery Health, The Learning Channel Show, and Home Delivery on NBC, Celebrity Apprentice, and the Ellen DeGeneres Show. The family was filmed for three days a week, and they received an undisclosed amount from these shows.

All these show appearances and bookselling have contributed immensely to her net worth. She currently lives in Wernersville, Pennsylvania. You can see her overall lifestyle on her show on TLC.

Kate Gosselin was married to her husband Jon till 2009 when they both filed for a separation. She later filed for a divorce in the attorney`s office. She received custody of the family home. 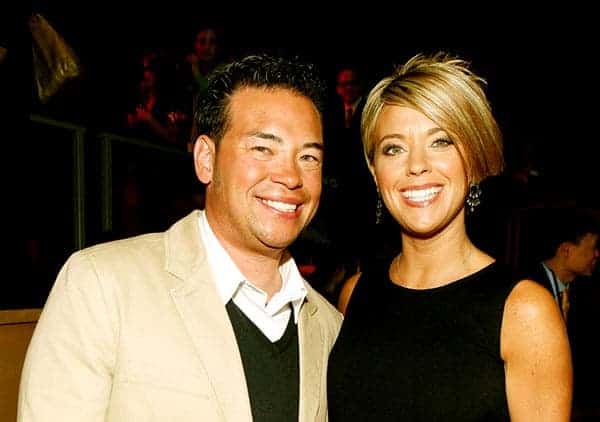 However, both the parents were allowed joint custody of their eight children. They had twins and sextuplets. Kate was unable to conceive children due to a medical condition known as Polycystic Ovary Syndrome. That’s why she opted for fertility treatment. Thanks to fertility treatment. They were born prematurely, ten weeks before the due date.

The sextuplets are sons Arden, Colin, and Joel, while the daughters are Leah, Hannah, and Alexis. The twins were Madelyn and Cara. Later, Kate and Jon were involved in a nasty verbal confrontation when Jon came to pick the children, as part of the joint custody program. She then revealed that Kate did not trust Jon`s nanny.

There were several instances in which they clashed on the custody issue, but none resulted in an arrest. As they were filing their divorce papers, the show took a hiatus. Though they had agreed that the show continues, that fact did not seem viable since the show’s filming took place at their house. The general idea of shooting them as a family was not feasible at that time.

Kate tried to push for her show “Kate Plus 8”. The show aired on TLC. There were rumors that the show will not broadcast, these rumors fade away when the show aired in 2010. In 2018, Jon received custody of his daughter Hannah by a judge. Though Kate appealed the decision, it got rejected as the appeal was not justified. Right now, Jon lives with Hannah and Colin. Kate lives with the rest of the children.

Jon visits them often. That was part of the custody agreement between the two parents. Jon is 42 years old and was born and raised in Wyomissing, Pennsylvania. Jon was reportedly a waiter in two unnamed restaurants in Pennsylvania. He was also a Solar Panel Installer in 2011. At the moment, Kate Gosselin and Jon are staying away from any communication.

She is of Scottish, German and English descent, and her parents were Kenton and Charlene Kreider. Her father was a pastor. She has a total of five siblings. Kate grew in Philadelphia, Pennsylvania. After completing her studies, at the Reading Hospital and Medical Center where she had studied as a nurse, she began practicing soon after being registered. Kate Gosselin was a delivery and labor nurse.

Kate met her husband Jon in 1997, and they married in 1999. Upon the birth of her sextuplets, Discovery Health Channel signed them to their show. The show enjoyed good ratings from the start. In 2007, the couple had their reality TV show “Jon & Kate plus 8.” After the divorce in 2009, the show was no longer viable. The show aired on TLC. They canceled the show after it hit the 150 episode mark.