What Happened To Kate Bassich on Life Below Zero? Know why she left Andy Bassich? 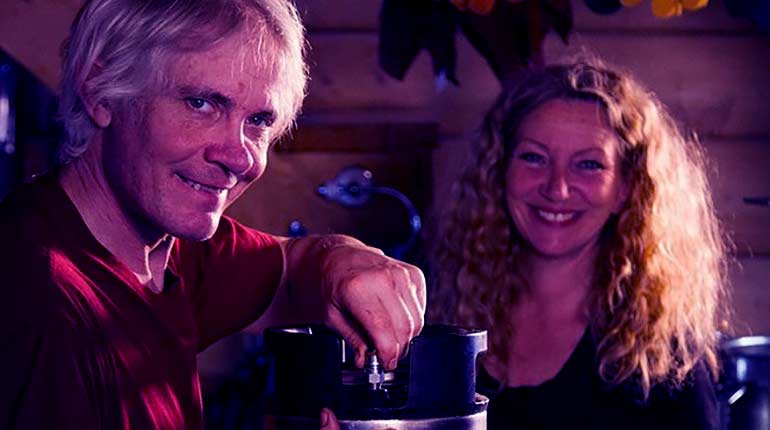 Physical and emotional abuse is one of the hardest things any person can deal with, especially when the aggressor is a long time partner. It leaves one feeling broken, dejected, and perhaps even scarred for life. Unfortunately, this is a story we have heard countless times.

Our story is centered around Life Below Zero Kate Bassich, who after a rocky end to her marriage, came out to accuse her ex-husband of physical abuse. In this review, we will examine her rocky marriage with Andy Bassich, as well as look at what she has been up to after she left her husband.

Like her ex-husband Andy, Kate Rorke is a reality television star and media personality. We to her on the show, Life Below Zero, alongside her then-husband.

Her time on screen has seen Kate earn a reported net worth of $100,000. She was also heavily involved in the pair’s dog mushing ventures, and this was also an additional source of income. 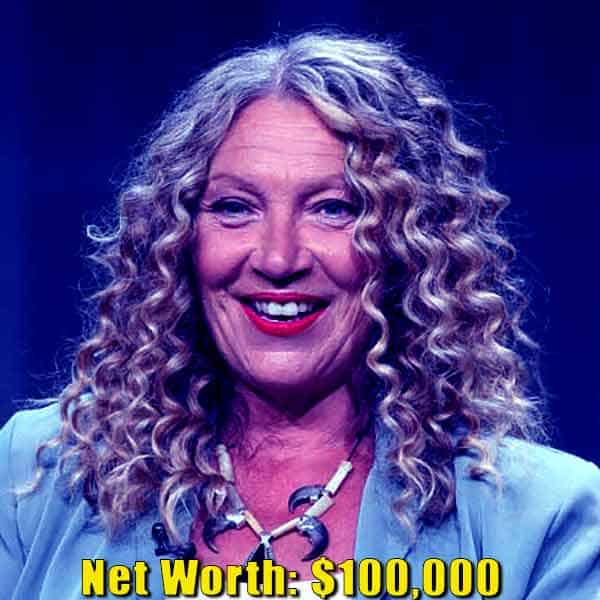 Life Below Zero cast Kate Rorke Basich net worth is $100,000

Life Below Zero Kate Bassich’s Married life and end of an abusive relationship with Andy Bassich.

Kate and Andy Bassich met in 2003 in Dawson City, Alaska. Andy was working as a riverboat captain at a time when she had just arrived in Alaska to venture into the Alaskan Wilderness. The two shared an instant connection and started dating a short while later.

Kate and Andy Bassich tied the knot soon after, and for nearly a decade, fans of their reality show, Life Below Zero, were pretty certain it was all bliss. Behind cameras, however, it was not a bed of roses.

Andy Bassich was allegedly abusing her. Regardless of this, Kate Bassich tried to make it work at first. She loved him and thought he would change, but it did not. Finally, she had had enough. Rorke filed for separation in 2015, and her divorce was finalized a year later.

In an interview she gave later, fans discovered that Andy had been abusing her mentally as well as physically. Fans all round were shocked at the revelation, especially considering how normal and happy the Kate and Andy Bassich appeared on screen. After divorcing her husband, the star also decided to leave the show. 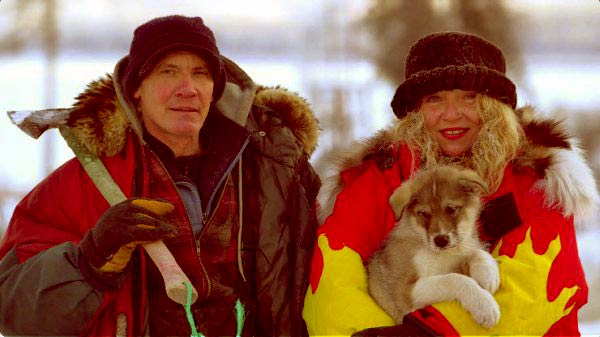 What is Kate Bassich from Life Below Zero doing now?

In another interview she had after her divorce, the reality star mentioned that she was interested in relocating to Canada. She followed through with her plans, moving out of Alaska, leaving the show, and relocating to Newfoundland in Canada. She has been living a relatively quiet life in the Great North, regularly keeping her hordes of fans up to date through Facebook.

Most recently, she reconnected with her brother Tolson, whom she had not seen for 16 years! The former reality TV sensation also went on a Caribbean vacation last year. Most of her fans still miss her on the show, and when asked if a return to it was something within the realms of possibility, Kate cryptically responded by saying, “You never know what the future holds.”

This is not to say that Kate Bassich is eager to return to Below Zero, as she is enjoying life away from the cameras. The former star is even considering the possibility of writing a book based on her journey, in order to inspire others who might be secretly putting up with abuse.

Kate Rorke Bassich was born in 1956. This makes the former reality star 65 years old at the moment. There isn’t a lot of information to find on the former star of Life Below Zero as she leads a relatively private life.

We did, however, find that she does have a long lost brother named Tolson, whom she recently met after 16 years! Kate also has a daughter, whom she talked about on the show, living somewhere in Canada.

The star’s life has been a series of ups and downs, bumps and bruises. Throughout it all, she has managed to maintain a positive outlook on life. This is perhaps why she is beloved by many.