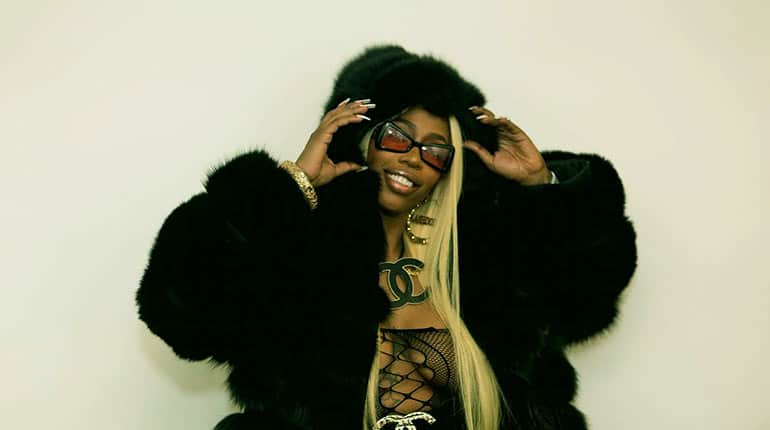 Enrolling into the rap game and gaining fame is not an easy task. Kash Doll has proven to be the best in her rap game despite her humble beginnings. This article will help you answer some questions mostly about Kash Doll’s net worth in 2021, wiki-bio and most of all, Doll’s relationship status and husband. With her rising popularity, Kash will become the epitome of rap genre as time goes by.

Kash Doll began her rapping career back in 2014. She gained fame after releasing the remix of Tinashe’s song “2 on”. This made her get attention from radio stations, concert organizers and producers. That year saw her perform in various events at her home area, Detroit. This led to a massive accumulation of her net worth.

Her first single cover Run Me My Money by AV gave her a platform to enhance her career. Kash went ahead to release her debut mixtape K.R.E.A.M in 2015 which landed her a record deal with BMB records. This mixtape gained her some good amount of income to help boost her net worth.  In the coming years, Doll has released several mixtapes, which have never missed to be recognized.

When it comes to concerts, Kash has scooped a large amount of money. She has been able to perform with Drake at the Summer 16 tour among other major events. One of her major singles Ice Me Out hit one million views in less than a week, another way of gaining fast income.

In terms of a fan base, Kash has 5.9 million followers on Instagram. In youtube, she has 261k subscribers and 10 million streams on the ice me out the video as of 2021.

Kash Doll is also a prominent businesswoman. She owns Kasa De Doll Beauty Boutique in Detroit and a bar under the same name in Columbus.

When it comes to spending her money, Kash Doll knows how to do it to the fullest. She owns five cars; two exotic, two luxury and one sports car. On top of that, she stated that a Bentley might pop up soon to the list. She also owns a luxurious house in South Filed Michigan. Kasha Doll is estimated to have an annual salary of $125 to $250,000. To round it all up, Kasha Doll’s net worth is $1 million as of 2021. 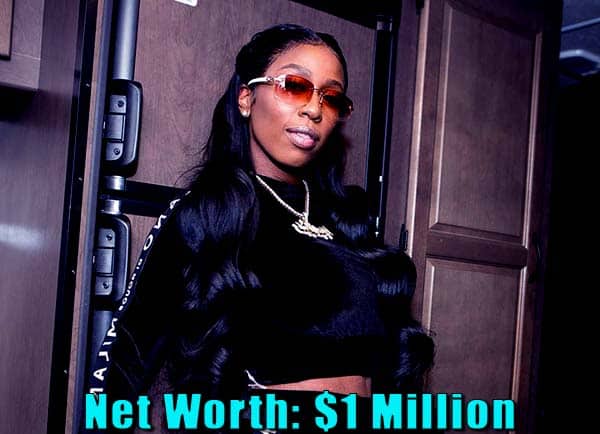 Kash Doll has had twist and turns when it comes to her relationship life. She was in a relationship with his longtime friend Shawn after which they had a breakup. The question of a husband doesn’t arise just yet.

A photo that Doll and Drake took triggered the breakup. Shawn felt insecure about the matter and had to walk away from the relationship. Later on, Drake came out to claim that they were only close friends. Apart from this, there have been no rumors as to whether Doll is currently dating. 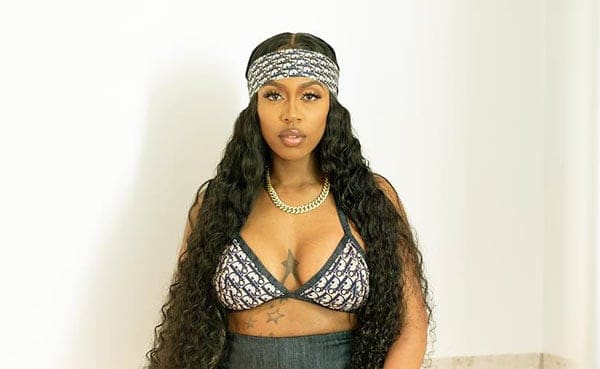 American Rapper Kash Doll was born and raised in Detroit. On a sad note, her father died on her first birthday. She had to grow up living with her mother and stepfather. Being the firstborn among six siblings, she had to face many challenges, which she somehow managed to evade.

Doll went ahead to attend Henry Ford High school but got expelled. She later enrolled in Detroit high school and later graduated. 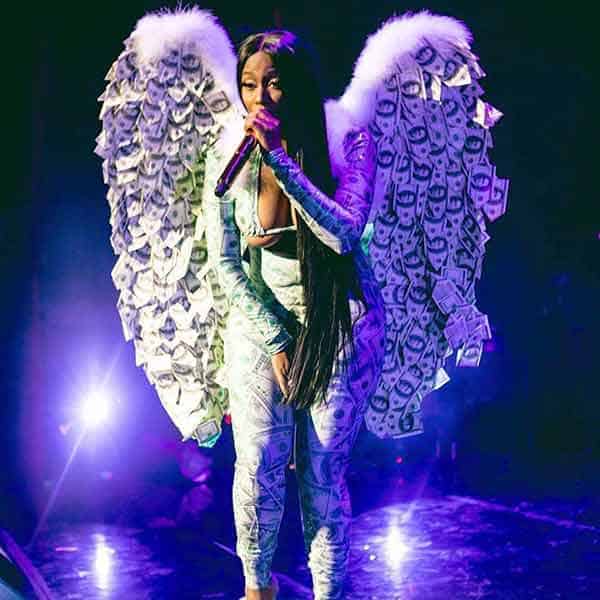 Kash began making money while at a young age. She worked as a baby sitter, janitor and many other manual jobs. Despite all these hardships, she managed to be an average student in the class. She once became a striper and earned a salary of $26000 in one night. Once she gained a platform in raping, she quit striping ventured to make music, which is paying her pretty well up to date.