Karlie Redd Net Worth. How rich is Karlie Redd in 2021? Her Age, Birthdate. 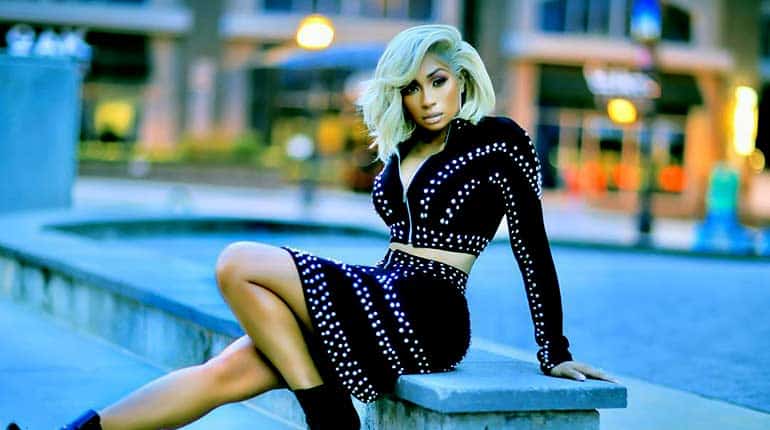 Karlie Redd sometimes referred to as “Karlie Lewis”, is a TV entertainer, actor, artist and model. She attended the Alvin Alley Dance Theater and Harlem School of the Arts. Upon graduation, these institutions helped shape her to kick start her acting and rapping career.

Karlie Redd once stated that she is represented by Cash Money Management, something that the Record Label refuted. Karlie Redd featured in some movies and reality TV shows as the main cast member. Let’s get down to what her net worth entails.

Karlie Redd professional career began back in 2001 when she was featured in the movie “Black spring break 2”. Her name appeared as Karlie Lewis in the cast name, that’s why we referred her as Karlie Lewis earlier. 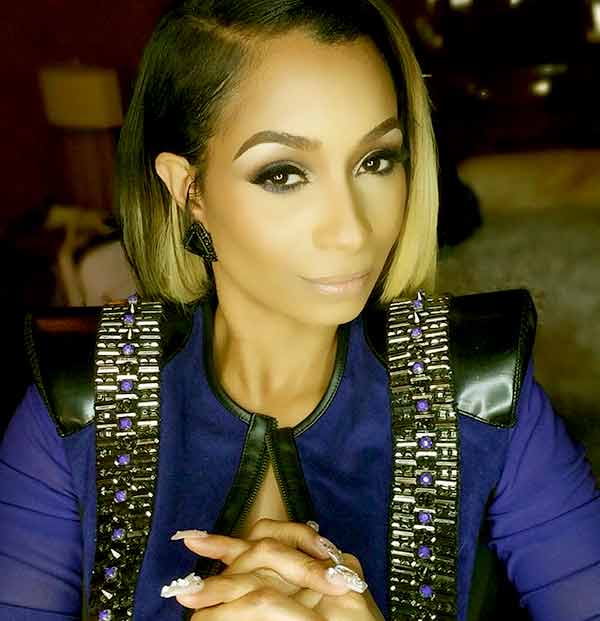 The same year, she dropped her new single “A girl has needs” and announced to her fans that a musical project dubbed “Karlie Ferrari” was on the works.

Her presence in the fifth season of the show erupted mixed reactions from the viewers. Karlie Redd garnered 16% of the total reactions, a large percentage of that being negative reactions from the public. A language analytics company was credited with this research and analysis, which was done on social media and other online platforms.

In 2014, she got a breakthrough in a box office film as the main cast called “Top Five”. This movie featured Chris Rock. As of now, she is featured in the show, “Saints& Sinners” which airs on Bounce TV. 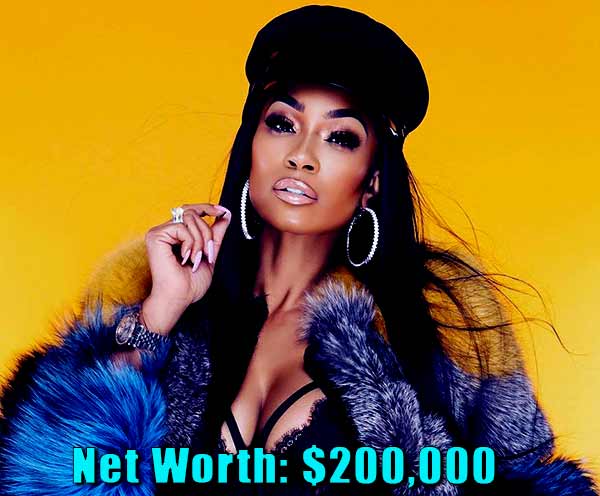 Her role is recurring on the show. Karlie Redd opened a Clothing Store in Atlanta, Georgia called Merci Boutique. The income from all these ventures has contributed immensely to her net worth. Karlie Redd’s net worth is $200,000. Most of these earnings come from her music concerts, reality TV salary and other ventures.

Karlie Redd lives in Atlanta, Georgia. Karlie Redd has 2.4 million followers on Instagram. Her lifestyle is simple and reserved. Most people didn’t know that she had a daughter, who was 20 years old. Fans and celebrity websites were caught off-guard when she presented her daughter on the reality TV show “Love & Hip-hop: Atlanta”.

It showed how reserved Karlie Redd is in her private life. In 2017, she was embroiled in a lawsuit that involved her car Porsche Panamera, a 2014 base model. 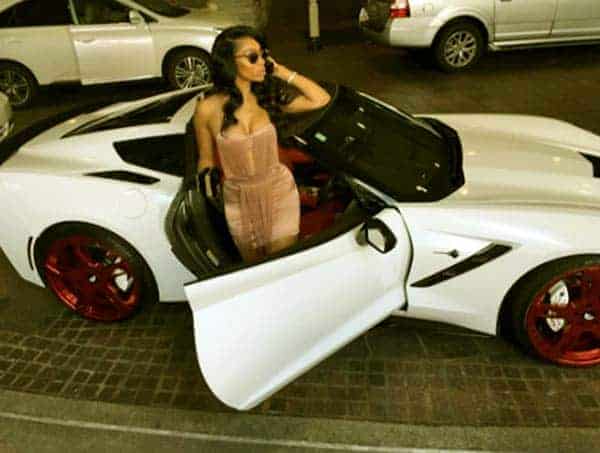 Karlie Redd with her car

According to known sources, trouble started when a dealership based in Houston broke into her house and towed her car away. All efforts to get her car back were futile, with the dealership claiming the car was legally repossessed because of less payments. 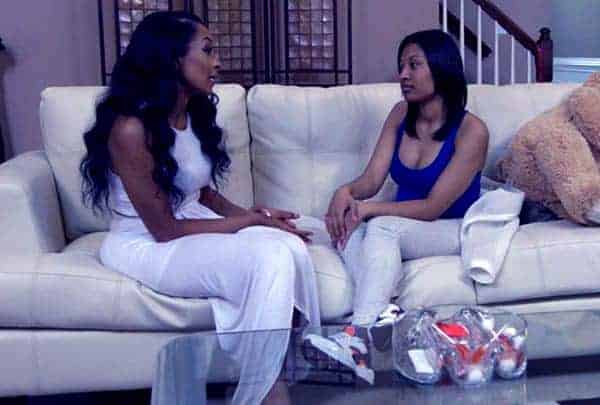 Karlie Redd with her daughter Jasmine

Her parent’s information is scanty, owing to her reserved nature.

What is known is that her father is African- American and her mother is of West-Indian origin. Karlie Redd was born in New York, she spent her childhood in both New York and Trinidad and Tobago. She eventually settled in New York for her education and later relocated to Atlanta, Georgia to advance her career.

Karlie Redd was not married when she revealed her daughter to the public, on the reality show “Love & Hip Hop: Atlanta”. She has dated rapper and fellow cast member Yung Joc. Their relationship was always on and off. There were many break-ups.

In between the break-ups, she dated other men like Raymond Scott and Caesar Emmanuel. She also dated fellow cast member Benzino and Grammy-nominated producer Known as Sean Garret. 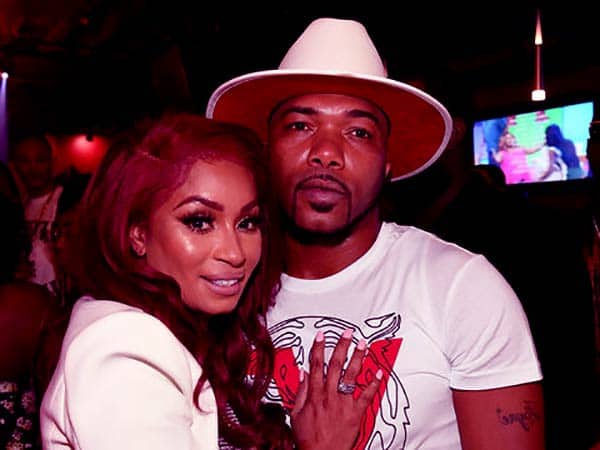 On the release date of her new album, Mo was by her side. It is the first serious relationship since she broke up with producer Sean Garret. Karlie Redd has never introduced her siblings to the general public, so people assume that she has no siblings. Also, not much information about her parents is in the public domain.