Kandi Burruss Net worth: How much is Kandi worth in 2021? 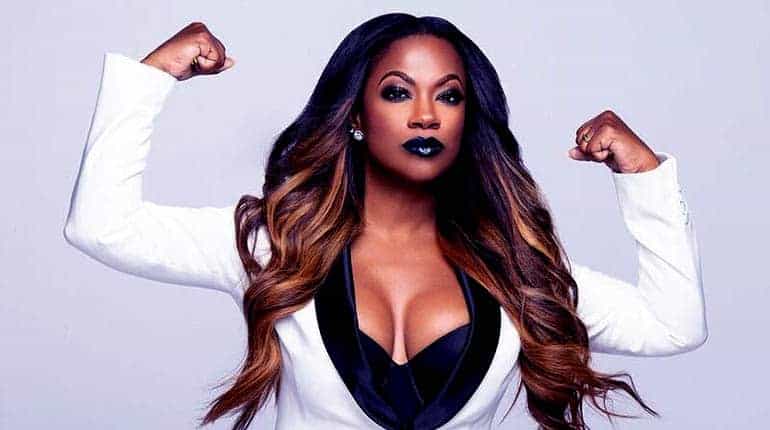 If you are a fan the American TV series “Real Housewives of Atlanta,” then you are familiar with the name Kandi Burruss-Tucker. She once won a Grammy Award in the best R&B song category, for contributing to the writing of the hit song “No Scrubs’ by TLC.

In addition to being a songwriter, she is a TV personality and businesswoman. The star will also feature in this years “Celebrity big brother.” She finished fifth in the competition. So, what is Kandi Burruss’ net worth? She has different sources of income. Read on to find out how much she is worth, her age, family, husband, kids and wiki-bio.

Kandi Burruss started her career in 1992 with the group Xscape. “Precise’ is her former group. When performing at a BET teen’s summit, they met Ian Burke, who was a record executive and later became their manager. It was during this time when the group was signed to So So Def Records, owned by singer Jermaine Dupri.

Under this record label, the group released their first album ‘Hummin commin at cha.’ The album had ten songs. The album was a success it featured in the US Billboard 200 and the top R&B Charts. After a year of release, the record was certified platinum. Their second studio album was “Off the hook.” The group started their show on Bravo TV DUBBED “Xscape.” There were a few feuds from within the group, with Tamika Scott claiming that Kandi Burruss slept with Jermaine Dupri. She wanted an apology form Tamika and got it before rejoining the group.

Kandi Burruss first solo career began after the group split. She then teamed up with Tameka Cottle of the group TLC. They wrote the lyrics to the number one song ‘No Scrubs”. Kandi Burruss also wrote the song “Bills bills bills’ for destiny’s child. Her first album was “Hey Kandi’. 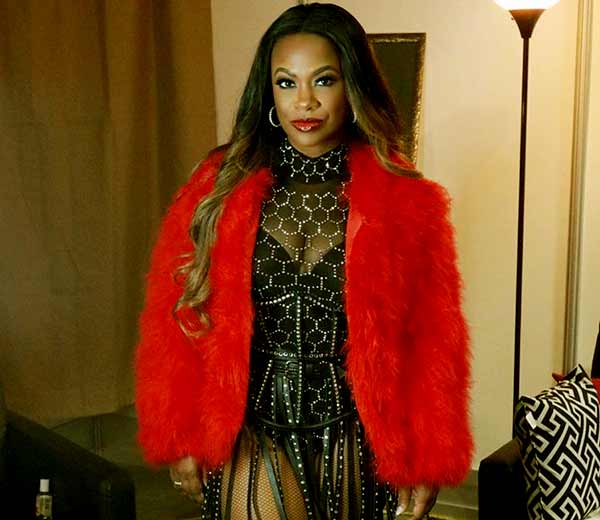 Kandi Burruss from The real housewives of Atlanta show

Most of her income comes from reality television, album sales, cameo appearances, record producing and songwriting. Kandi Burruss’ net worth is $35 million. She earns a salary of $450000 from the reality TV show “The real housewives of Atlanta.” When she was only 16, after signing a record deal with the group Xscape, she bought a house across the street with her first paycheck. 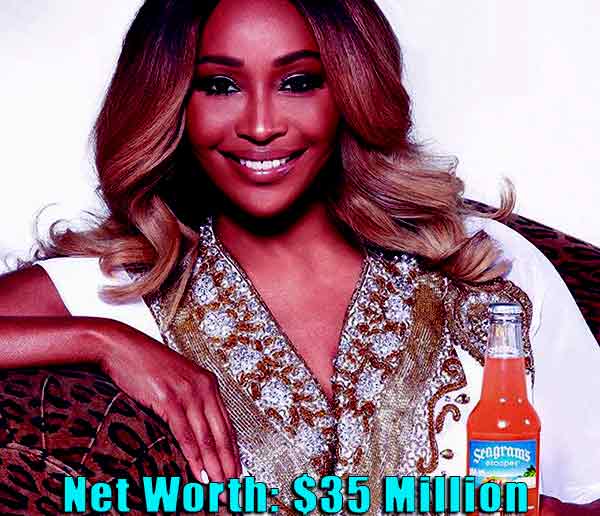 Kandi Burruss is also a businesswoman. She owns Bedroom Kandi, a sex toy company. She also partnered with her friends to start a sex and relationship show dubbed “Kandi Koated Nights.” The show is part of the web series on Ustream. These ventures have contributed to her net worth. Reports indicate that she also owns a food restaurant in Atlanta called the “Old lady gang restaurant,” With her husband. The restaurants have increased to three in number around Atlanta.

Kandi Burruss lives with her husband in a big mansion in Atlanta. The estate has seven bedrooms, nine bathrooms and is over 7000 square feet. The house costs $1 million in today’s property market. She also owns high-end luxury cars like Aston Martin and Bentley. 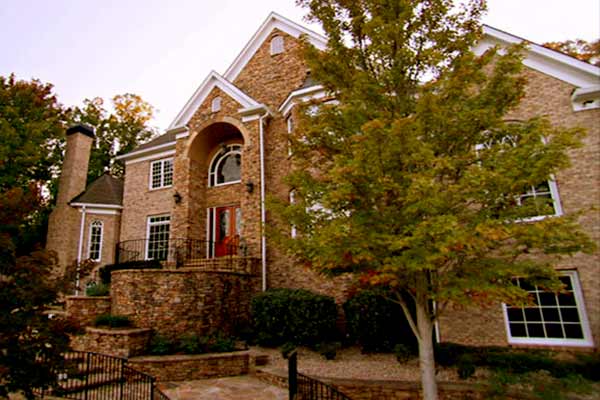 Kandi Burruss’s birthdate is May 17th, 1976, making her 45. Her birthplace is College Park, Georgia. She is the daughter of Reverend Titus and Joyce Burruss.

Kandi Burruss has a daughter named Riley Burruss from her previous relationship with Russell. Ashley Jewels is her ex. He died before the two could tie the knot. In early 2013, Burruss announced that she was engaged to Todd Tucker.

He was a line producer at the reality show. The man has a daughter from a previous relationship. He officially became her husband in 2014. Their son Ace Tucker was born in 2016. Kandi believes in God and is a member of the Church of Holiness.