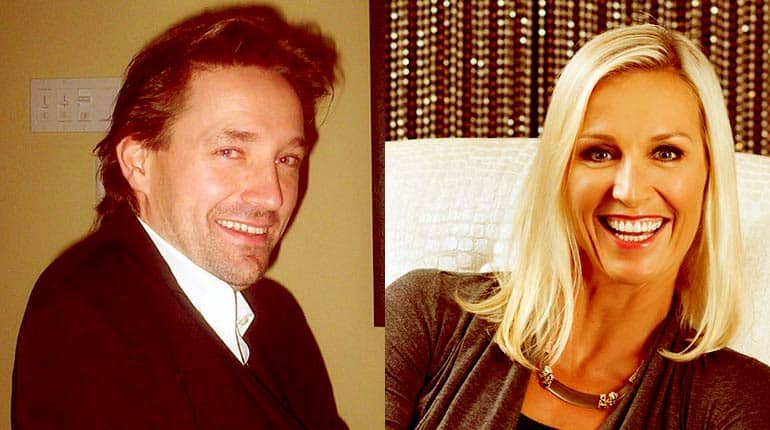 Candice Olson and husband Jurij Sennecke are the ‘IT’ couple in home renovation and the construction world. Professionally, Candice works as an interior designer and comes up with most of the ideas.

On the other hand, her husband, Jurij, works as a home builder and brings them to life. Olson rose to fame as a television host on HGTV whereas her husband, well that’s what we’re here for. Take a look into Jurij Sennecke’s wiki-bio and other facts about Candice Olson’s husband.

Jurij Sennecke’s name appears mostly under the title of a home builder, and landscape architect. He co-owns a design and construction firm called Divine Homes Inc. based in Toronto with his wife, Candice Olson. We have already highlighted their roles in the firm so let’s divulge into other areas.

Initially, Candice got her start around 1994 when she built her residential design firm, Candice Olson Design. The company, based in Toronto gained a lot of traction that it landed her a spot on television. As a result, she got the opportunity of starring in a reality series centred on her work. 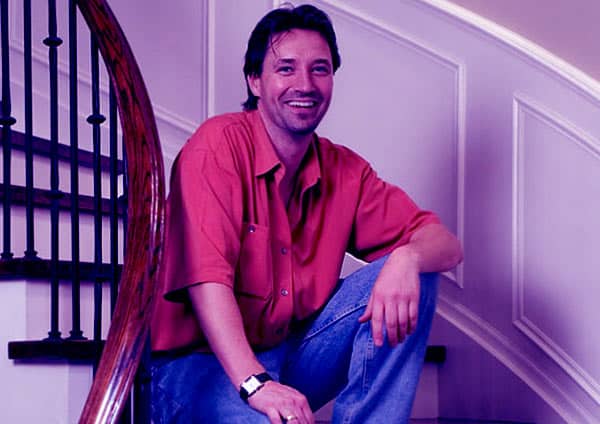 The name of the show, Divine Design, debuted in 2001 on the W Network and later found its way to HGTV. It also gave rise to the spin-off, Candice Tells All in 2011 on the same networks. Jurij Sennecke only plays a critical behind the scenes role as the company’s landscape architect and builder.

In simple terms, she’s the brains, and he’s the muscle.

Life as husband and wife for Jurij Sennecke and Candice Olson hasn’t made it to public records. The couple mostly likes keeping their personal life private. However, some snippets made it to light which leads us to believe that they enjoy a blissful married life.

For starters, Candice Olson and husband Jurij Sennecke share two beautiful kids, namely: Pyper and Beckett, only two years apart. Olson’s reality show, Divine Design not only showcased her interior design skills but also aired both her pregnancies. Jurij and his wife both have the best co-parenting skills the kids could ever hope for. 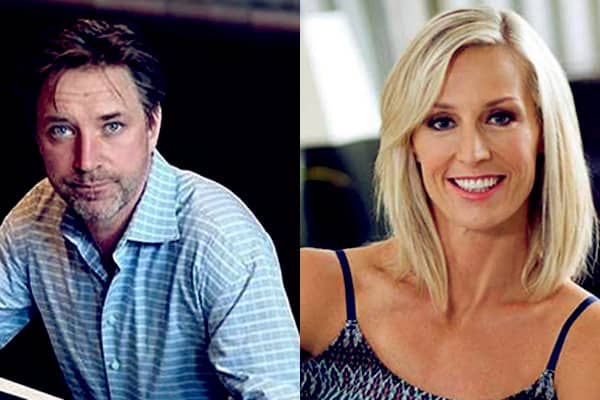 The family lives in Toronto, Canada, in a house that they remodelled to their liking. Moreover, chances of Jurij Sennecke and wife Candice Olson ever splitting up are next to zero. Judging from their social media pictures together, no force can break them apart. However, we could be wrong

According to reputable sources, Jurij Sennecke has roots in Germany. However, the same outlets don’t reveal his date of birth and consequently, his age too. Regardless, according to his Facebook page, the father of two grew up in Baden-Baden Germany and went to Baden Senior School.

Shortly after, Candice Olson’s husband enrolled at the University of British Colombia before settling with his wife in Toronto, Ontario. His career in construction work has over two decades of experience. On the other hand, his wife, Candice also shines as an author with two books in her portfolio.