What happened to Junior Edwards? Why did he leave Swamp People? or was he fired? 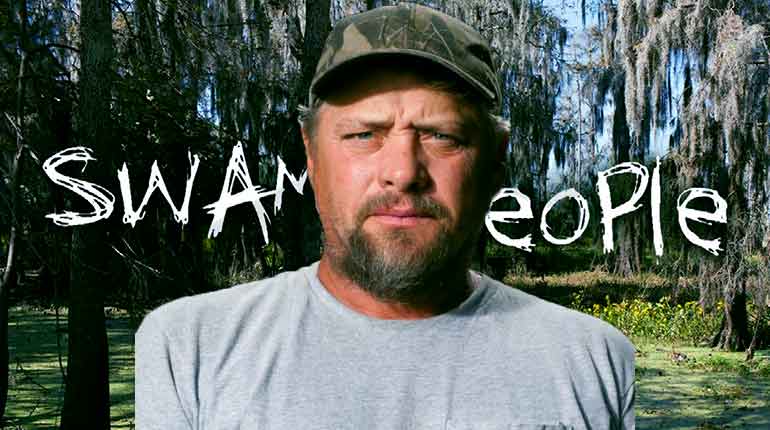 If you fancy celebrities, then I bet the name Junior Edwards isn’t quite unfamiliar to you. Junior or Edwards, whichever name you would like to call him is a common TV personality. He features on the list of reality TV personalities.

He is best known for the  TV series, Swamp People. Apart from his TV life, Junior Edwards also doubles up as an alligator hunter. You might be tempted to think his life is all about rock and rolling in a celebrity world, but there is more than just the TV.

His life and career are one of many typical twist and turns. Let’s delve into some facts about Junior Edwards life.

His Jorney in the Show ‘Swamp People’

Junior Edwards has unique abilities that give him an edge in the celebrity world. He is a common personality in the TV series, Swamp people. Part of his abilities includes steady hands that enable him to hunt down giant alligators with ease. His resilience, courage, and determination to take part in bizarre challenges and overcoming them make him a unique human being in the world.

His debut in Swamp people began in 2010 when he started featuring along with his son Willie Edwards. This simple show about Alligator hunting in Southern Louisiana premiered on the 22nd of August 2010.

He portrays himself as a man fond of yelling and screaming which leaves you wondering how he gets to relate with his family especially his son Willie Edwards. However, word has it that the bond between him and Willie is unbreakable. 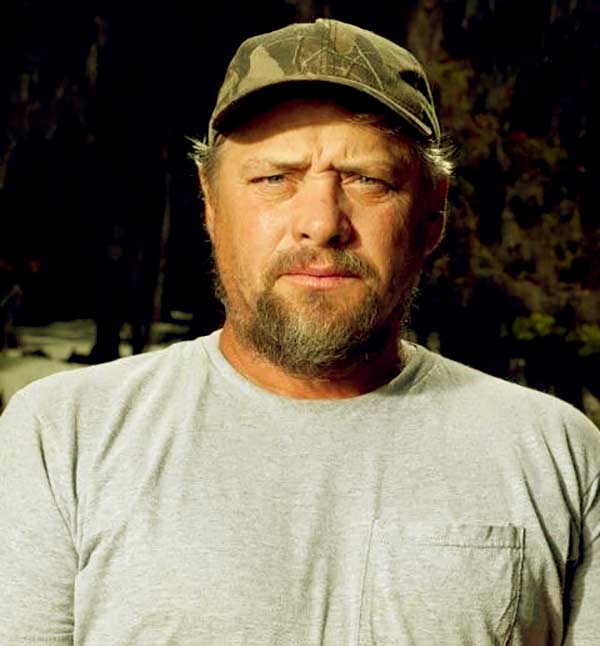 What happened to Junior Edwards on ‘Swamp People?” Why Did he leave?

Diehard fans of the show were treated to an unprecedented reality when Junior Edwards failed to feature in the premiere of the show’s season 7. This new development raised more questions than answers about his sudden departure from the show.

Speculations had been rife that Junior Edwards was fired from ‘Swamp People’ after failing to agree with the management of the show over his pay. Rumor has it that the fallout from the show could have stemmed from his demand for a bigger salary.

However, Junior Edwards has been quick to dispel the rumors, appearing on multiple TV interviews to quell the discontentment amongst his fans.

1 thought on “What happened to Junior Edwards? Why did he leave Swamp People? or was he fired?”