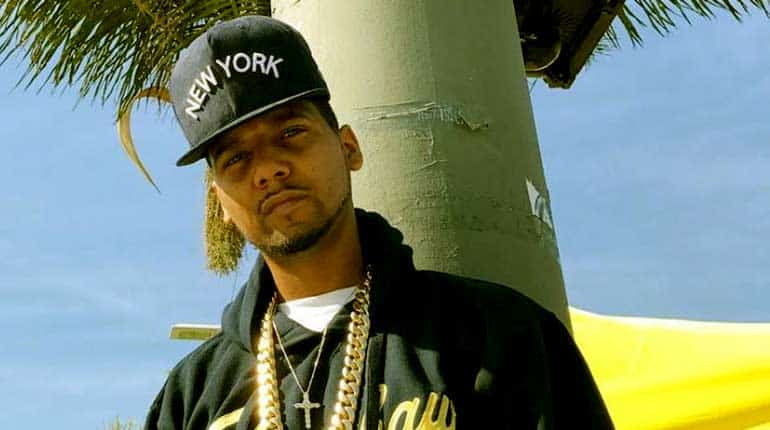 Juelz Santana is a famous American rapper, actor, and producer. One of the reasons for his fame is when he featured in Love & Hip Hop; New York. Santana has over the years gained an increase in his net worth due to his various ventures, which I will break down for you.

Juelz Santana has numerous ways of acquiring his net worth. First up, some portion of it is formed by his endorsements into various major brands and products such as 10 Moonwalkers, GBC Boutique, Jefferson’s, Backwoods and many others. These endorsements have brought about $500,000 to his net worth. He has done a number of charity works with various organizations.

Juelz has an admirable taste when it comes to cars. He has a car collection worth $500,000. Some of the vehicles include a Lamborghini truck, Bentley, and Phantom. Details of where he lives are unknown to the public.

When it comes to his annual salary income, we do not know what he earns exactly from his job as a cast in Love &Hip Hop; New York. Other activities Juelz has taken part include tours, selling of albums and appearing in several films. One of the films he has featured in is Video Girl. Currently, Juelz Santana Net worth is $3 million. 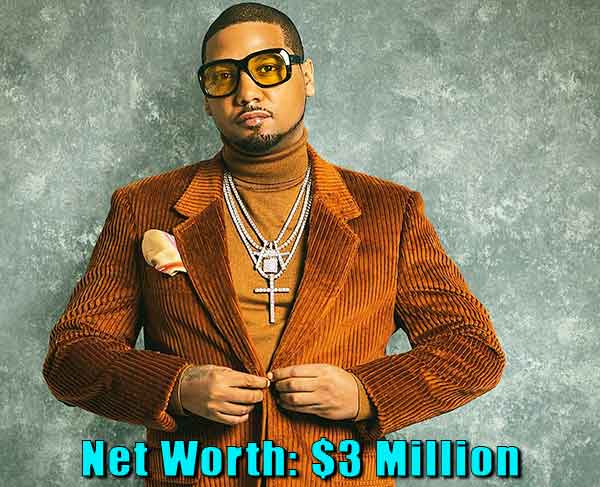 Juelz is currently married to Kimbella Vanderhee. Santana proposed to Kimbella back on November 23, 2018. He made a massive proposal during the Diplomats show at the Apollo center. The duo then got married on 10, January 2019. In their relationship, Juelz and Kimbella have two children, a son named Juelz Santana James and a daughter named Bella Monroe James. Juelz also has a son from a previous relationship. He goes by the name LaRon Louis James, Jr and was born in 2003. 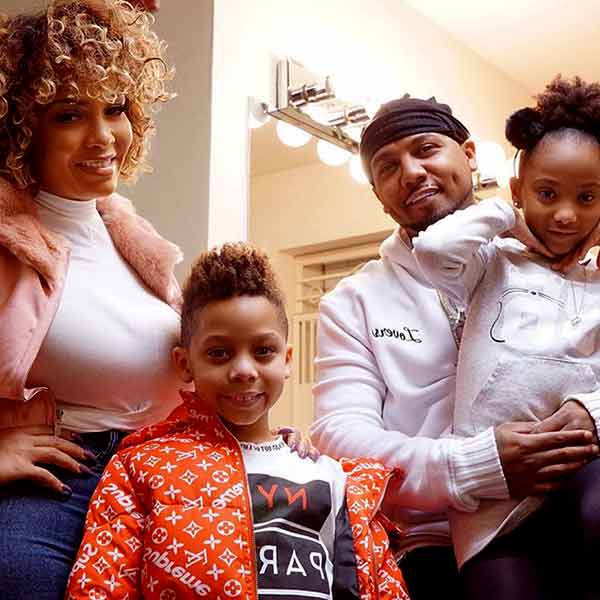 Juelz Santana with his wife Kimbella Vanderhee and with their kids

Juelz Santana’s wife Kimbella Vanderhee was born on October 13, 1983, in Florida. At the age of 38, Kimbella aka Kim or Kimberly embraced an African-American nationality. Her father is a Black- American and the mother is Caucasian.

Kim also has a little sister known as Li Kim and is a DJ. In terms of education, Kimbella Vanderhee has a master’s degree in Pharmacy. She spent many years working in the industry until she began her career in entertainment.  Kim is also reported to have undergone numerous plastic surgeries just to get that perfect gorgeous look.

Recently during the reunion special of Love &Hip Hop: New York that was aired on March 11, Kim announced that she will be expecting her third child with Juelz. 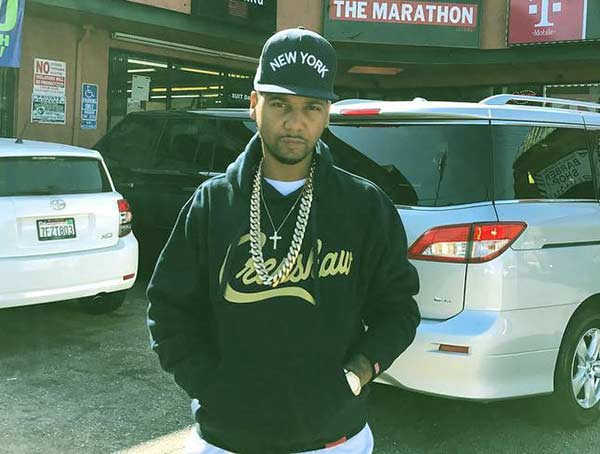 LaRon Louis James famously known by his stage name Juelz Santana was born to a Dominican father and an African- American mother. His father’s name is unknown but his mother, Deborah has been in the spotlight for quite a while since Juelz mentions her in some interviews. Juelz was raised in Harlem, a neighborhood in New York City together with his four brothers.

They are; Demar James, Malik James, Mark James and twin brother Jermaine James. Demar is recognized as a footballer. Malik James is an actor known for his role in Slice O’ Cake, an Uncanny Original. Jermaine is the most recognized brother of them all apart from Juelz. He takes the role of being a manager for Juelz. Jermaine has been spotted on numerous posts on Instagram and also accompanies Juelz in a couple of interviews and events.

Juelz has also been on the wrong side of the law. On March 2018, Santana fled Newark Liberty International Airport after being found with some illegals. Inside his bag was a 38-caliber handgun and eight oxycodone pills. Juelz went on the run for three days after which he surrendered himself to the Port Authority Police department on 12 March. He was later denied bail on March 26.

On April 6, 2018, Santana was released from custody after his mother posted a $500,000 by putting her house up. Juelz Santana was ordered to remain under supervised custody from his mother while his case was still pending in court. On 18 December, Juelz acquired sentence to 27 months in prison followed by a one year of supervised release after the 27 months. On 1 March 2019, he began his service at the medium-security FCI Petersburg in Hopewell, Virginia.