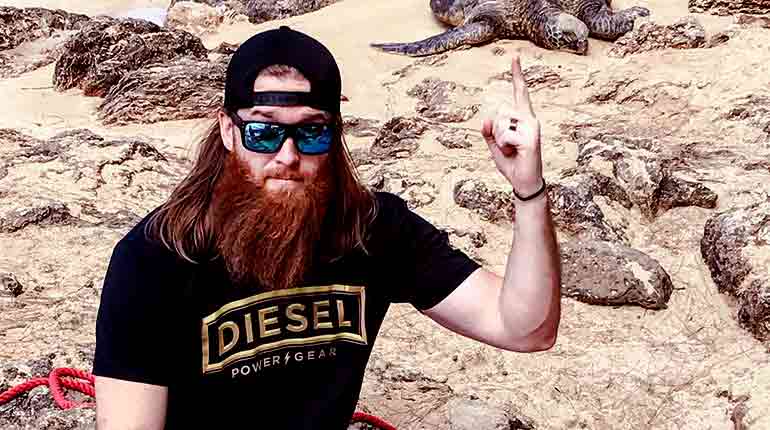 In this review, we will take a look at Josh Stuart, better known as Red Beard. The article will highlight Josh”Red Beard” age, career, experience with diesel vehicles, his net worth, wife, family as well as other aspects of his life. The review will end with an informative wiki-bio about Red Beard from Diesel Brothers.

Who is Josh “Red Beard” Stuart? His career info

Josh Stuart is an American businessman and truck enthusiast. He got the name red beard from his signature long beard which is his most famous feature. Josh always displayed a passion for diesel vehicles, right from a very young age.

Even before he went into business with the diesel brothers, he was already an established name in the world of diesel vehicles. His business savvy is what got Heavy D and Diesel Dave interested in his services.

After a meeting through mutual friends, the two decided to bring Josh on board. Their work involves designing and building innovative and high powered diesel vehicles. It proved to be the smartest decision the pair ever made as Red Beard guided the two and helped them establish their business. He helped Heavy D and Diesel Dave become what they are today. 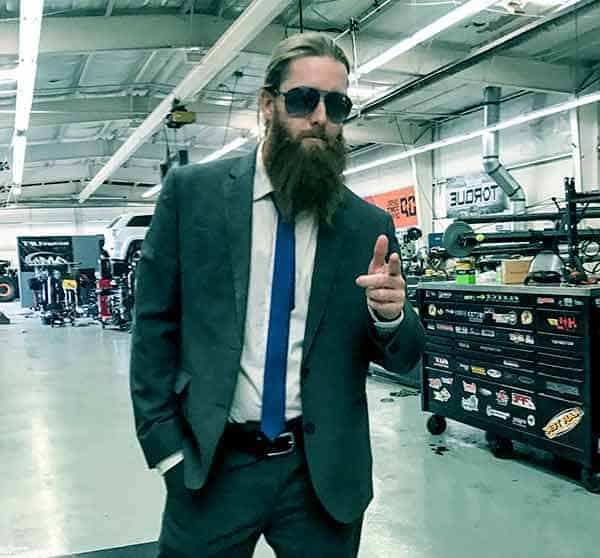 This also coincided with his foray into reality television. The show ‘diesel brothers’ first premiered in 2016 and was an instant hit with the fans. Since its inception, it has gone on to receive rave reviews.

Josh is one of the reasons for this, as he brings a certain charm on the screen that is hard not to like. His newfound fame also pushed Josh to set up a website online where he sells Diesel Brothers merchandise. You can find the link to this site on his social media, where he is very active and considered an influencer.

The businessman turned reality star is a married man. Josh is married to a woman named Cassidy Stuart. She is a beautiful brunette with a few. The two tied the knot back in 2008, in May, which means they have been married for thirteen years now.

The couple has four beautiful children together: two boys and two girls. We were not able to find the name of his kids as Red Beard prefers to keep them out of the limelight. The family currently resides in Bountiful, Utah.

Getting into television can be one of the smartest decisions that anyone can make in this day and age. This is because viewership has reached an all-time high and so the potential to gain fame and riches is as high as it has ever been.

Networks these days can pay their stars an average of $10,000 to $20,000 for every episode they feature on. As such, we were not surprised to learn that Red  Beard is doing quite well for himself. Josh Stuart has an estimated net worth of $900,000. 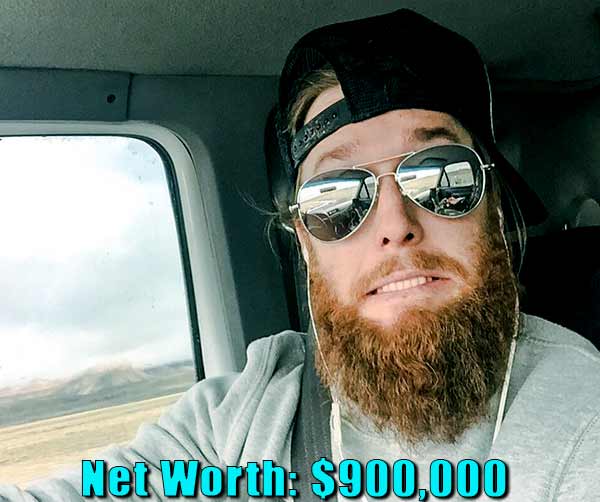 While most of this comes from his exploits in reality television, we also noted that he was an established businessman in the field of diesel vehicles long before he met the diesel brothers. This helped lay the foundation of his current net worth.

Red Beard also makes money selling merchandise from the show on his website. This additional revenue stream ensures that his net worth stays high.

Josh Stuart was born on the 30th of October in Utah. While we were not able to determine his exact date of birth, he looks to be in his early 40s. Not much is known about his childhood except that he was raised in Roosevelt. Growing up, he always displayed an interest in vehicles,

Which led him to focus his attention on diesel vehicles, and he eventually ended up as part and parcel of the diesel brothers. Josh bonded well with the rest of the crew, and as such, he was asked to stay on. This was not surprising as the man’s business savvy would go on to prove valuable.

This is how he got his start on reality television. His signature red beard has become a huge part of his persona, and we don’t see him shaving it off anytime soon. Josh is a proud family man, evident as he constantly posts pictures of his wife and four children.