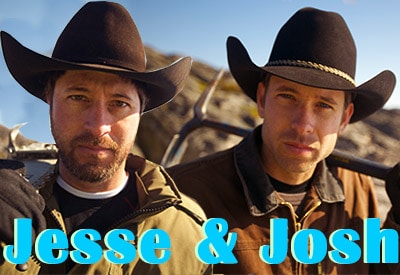 The Feldman duo of Jesse and Josh are siblings who work as minors and gold prospectors, ranchers as well as proficient treasure seekers. The brothers gradually became recognizable faces after they started taking part in Lost Gold.

This is a treasure hunting-based reality show on the Travel Channel Network. The brothers’ treasure hunting exploits have taken them across various locations like Greenland. Josh and Jesse Feldman are also guides for vast Arizona’s Superstition Mountains. Get a few more details about the brothers in this article. Know more about Josh and Jesse Feldman’s net worth and bio.

Of the two brothers, we were able to learn that Josh is married. It happened recently, in fact, though the name of his wife remains a mystery. There are no credible reports as to whether his brother is married as well. Judging by Jesse’s age, however, one could assume that he could be.

You also have to take into account that they are successful ranch owners, as well as household names in the world of reality television. These are desirable qualities which any woman would want to have in a husband.

So it could be that Jesse is also in fact married or even just dating and has chosen to keep the matter quiet. Should they shed some light on the subject in the future, we will keep you apprised.

Josh and Jesse Feldman Net Worth.

The Feldman Brothers are the proprietors of the O.K. Corral Stables ranch. Josh and Jesse also own shares in their family’s goldmine. The Mammoth Mine, which is owned by the Feldmans, at one point, produced $3 million worth of gold. This is but a glimpse that the Feldmans made by investing in the property. 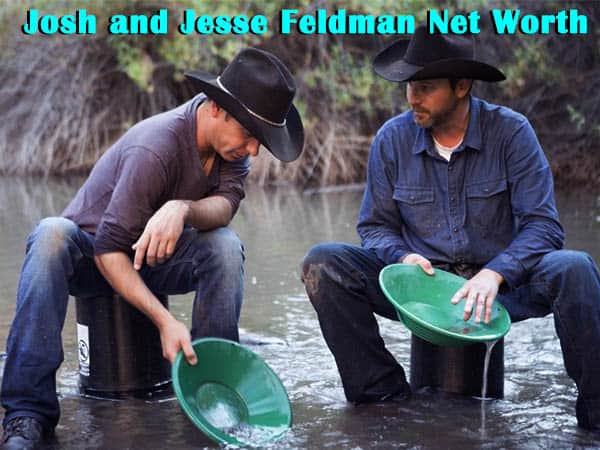 Josh and Jesse Feldman, besides working as Mountain guides, are also television personalities. They have featured on shows such as Lost Gold, and Ice Cold Gold. As such, Josh and Jesse Feldman’s net worth is still currently under review. Judging by all their business ventures; however, we can confidently surmise that they are racking up millions. Stay tuned for more updates!

The Feldman boys were both born in Arizona, to parents Ron and Jayne Feldman. At the moment, Jesse is 46 years old, and his brother Josh is 41. Treasure hunting is something that is in the brothers’ blood. Their father, Ron, was a well-known treasure hunter back in the day.

Like his sons, he also chased after Arizona’s Lost Dutchman’s bounty. This was an obsession he held when he was still a kid back in New York, all the way to when he relocated to Arizona. Unfortunately, the senior Feldman was not able to find the entrance to the mine. 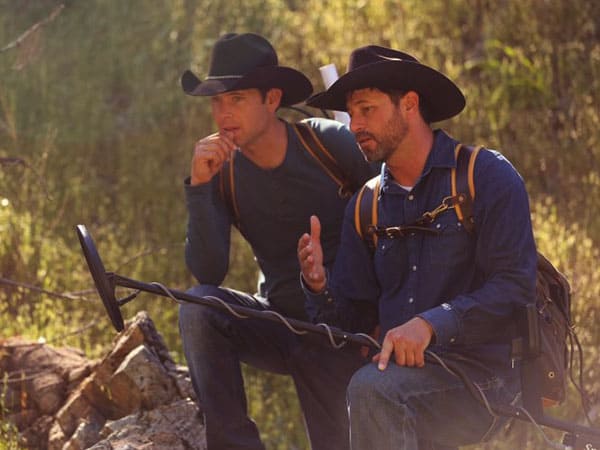 Ron did, however, raise his children to put stock in the history and legend surrounding these lost treasures. So treasure hunting is something that the boys became interested in right when they were kids. Josh and Jesse have torn every inch of places like Greenland, for instance, in search of century-old treasure.

Presently, they are hot on the trail of Milton’s rumored gold in Oregon. This was a 19th Century bandit who ravaged states like California before the law finally caught up with him. The thief, however, refused to reveal the location of his hidden treasure even after he was caught.

Of the two brothers, Josh is the only one confirmed to be married.