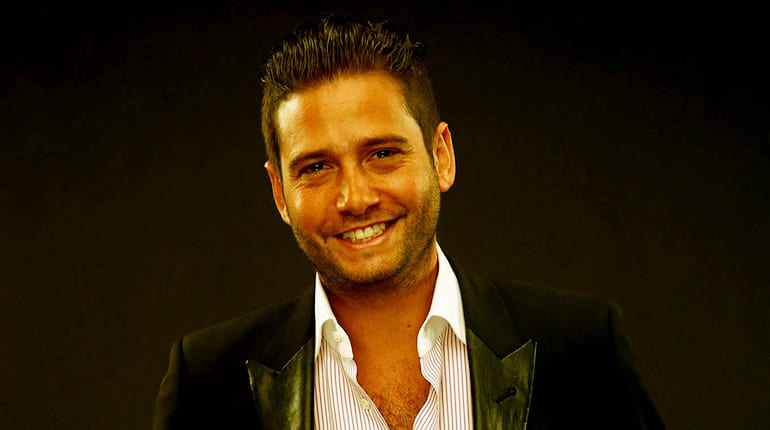 Josh Flagg is a real estate investor operating in the California area. However, the man became a reality star after he joined the cast of Million Dollar Listing Los Angeles.

He has worked with the Bravo Network ever since the show’s inception. Josh also has a column across a few local newspapers where he talks about real estate. Continue reading to know Josh Flagg’s Grandmother and meet his husband Bobby Boyd.

In addition to this, the realtor is a published writer. One of the works he has published is titled, ‘A Simple Girl.’ Get an insight into Josh Flagg’s Net worth.

Who is Josh Flagg?

Joshua Daniel Flagg is a Los Angeles-born real estate mogul, columnist, author, and television star. Going a little further back, we discovered that Josh got his start in real estate when he was just a teenager.

Remarkably, he was still in high school at the time when accomplished realtor Bruce Nelson took him under his wing. The latter taught him everything he knew, as Josh started flipping houses in the high-end Beverly Hills area.

By early 2007, he had secured a job with a second real estate agency, Coldwell Banker, a firm located in Beverly Hills. What would follow was a remarkable career in real estate.

Josh Flagg’s career peak would come when he broke the record for the most lucrative deal in Beverly Hills. This came when the brokering of a deal worth $25 million. 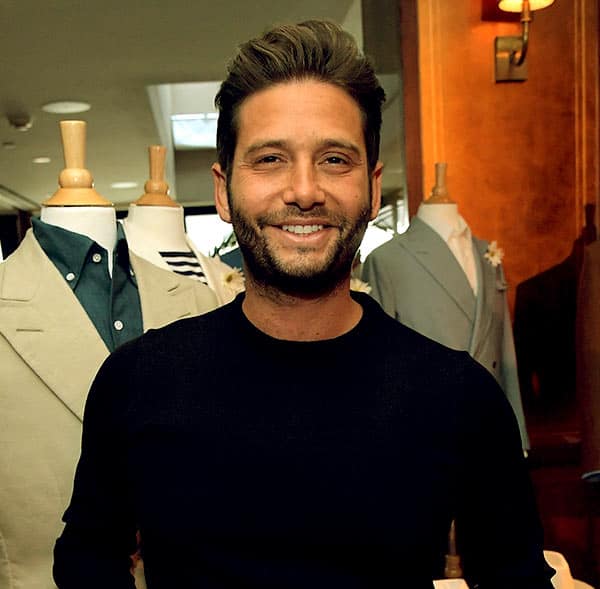 Josh Flagg has sold houses to some of the top names in the entertainment business. These include Shonda Rhimes, the producer of the critically acclaimed Grey’s Anatomy, as well as Adam Levine, lead singer of maroon five.

Two years later and Josh had found his way to Los Angeles, where he worked with the real estate firm, Keller Williams. The realtor would start his own agency soon after, naming it Josh Flagg Estates.

To say that he went on to achieve success would be an understatement. According to credible sources, the real estate agency has overseen the sale of about $1 billion in housing assets.

Sources say that Josh Flagg is one of the most successful realtors working in California. This is not surprising, as his company has registered over a billion dollars in regards to sales.

He even holds the record for the most impressive deal in Beverly Hills. This came after Josh moved a property for $ 25 million. As of 2021, Josh Flagg’s net worth stands at $ 25 million, making him one of the richest realtors in California.

This net worth is also supplemented by his venture into the world of print, where he has published two critically acclaimed books. Million Dollar Listing star Josh also developed an app that earned him quite a substantial profit. Josh Flagg’s net worth is constantly on the rise, and we will keep you updated with any new changes.

Josh Flagg is a married man. His husband’s name is Bobby Boyd. While it remains unclear when the pair met, we can guess that it must have been some time after Josh came as gay.

This was back in 2011. After five years, Josh finally popped the question during a pre-arranged flash mob sequence. The couple tied the knot a year later on the 10th of September at a Beverly Hills Hotel. 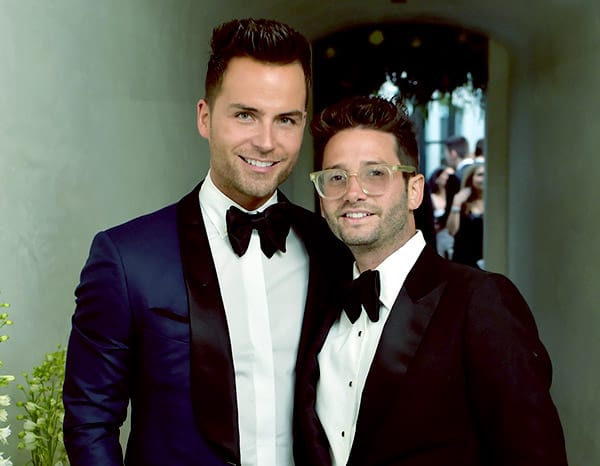 The two own a house in Beverly Hills.

So far, Josh Flagg and husband/partner Bobby Boyd are celebrating two wonderful years of marriage. They recently went to the Four Seasons, booking a romantic gate away at one of the most romantic islands in the world. The two regularly post pictures of each other on Instagram.

Josh Flagg and husband Bobby Boyd don’t have any children at the moment, but we will keep you posted should they decide to have any in the future.

The real estate agent, Josh Flagg, was born on the 20th of August, back in 1985. This means that Josh turned 36 years old this year. Josh’s hometown is Los Angeles, California, where he was raised by his parents, Cindy and Michael Flagg.

The realtor’s educational background includes going to Brentwood School. This is a private educational institution in California for well-off people. Josh Flagg would then follow this up by attending Beverly Hills High. Instead of going to college, Josh decided to attain his real estate license and started selling houses when he was just 18.

It, therefore, came as no surprise when producers reached out to the top realtor to spearhead the debut season of Million Dollar Listing Los Angeles. He was brought on alongside other top real estate agents like Chad Rogers.

The very first episode of the show would then drop on August 29th, 2006. The show followed the day-to-day dealings of these top realtors as they went about their business in California.

After 11 seasons on the air, Josh Flagg remains the only original star of the show. His initial colleagues left, and he was later joined by the likes of Josh Altman.

Moving away from real estate, we also learned that Josh is a talented writer. He has a few publications under his belt so far. These include popular titles like Million Dollar Agent: Brokering the Dream, and A Simple Girl.

Josh Flagg also extended his exploits to the world of technology as he launched a mobile app called Star Maps. This app became downloadable back in 2012, targeting celebrity-obsessed tourists as it detailed various celebrities’ residences.

The realtor’s grandmother was a woman named Edith Flagg. She was a businesswoman and American fashion design icon who revolutionized the industry. Edith was born back in 1919, on the 1st of November, in Vienna.

Josh Flagg’s grandmother’s family was Jewish, and as such, migrated during World War 2 in fear of persecution. Edith’s life would continue to be filled with numerous ups and downs, as she lost her first husband. She also spied on the Nazis during the war. 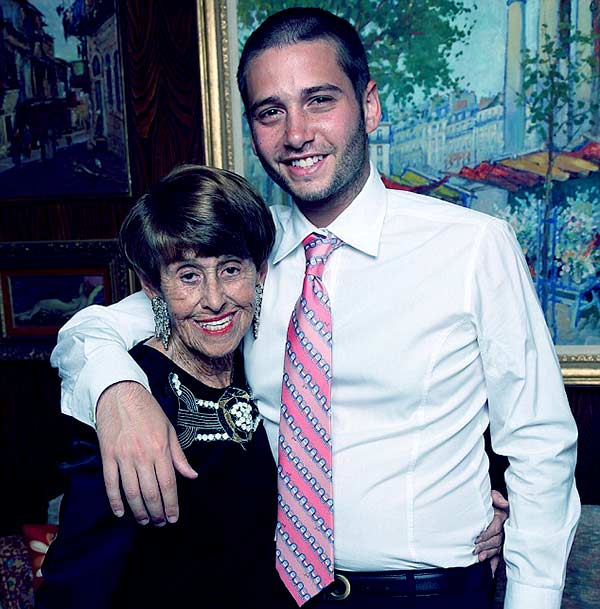 Josh and his grandmother were close, and she regularly featured on his show, Million Dollar Listing.

He even wrote a book that detailed some of the stories his grandmother had told him growing up. Sadly, Edith passed away aged 94 years old, on the 13th of August 2014.