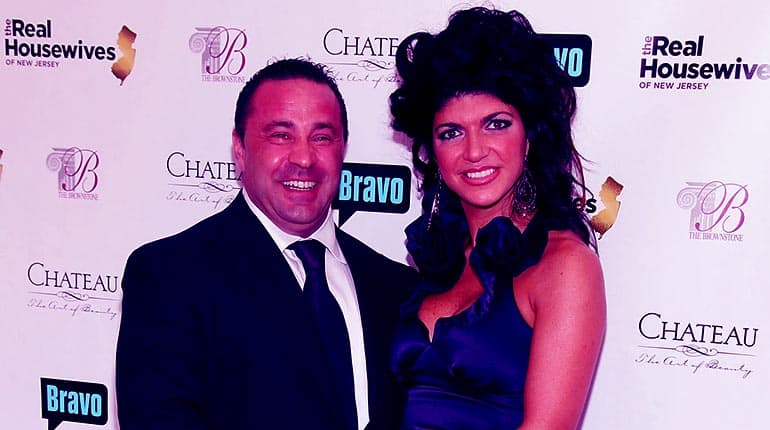 Today, we are going to discuss the cast of the reality show, The Real Housewives of New Jersey. Yes! He is none other than Joe Giudice who is also a husband of famous co-star, Teresa Giudice. For the past few years, there is so much going in their lives.

Even there is news of their involvement in fraud and bankruptcy. Let us find out the actual matter and the reasons behind it. Read this to know Joe Giudice Net Worth.

Joe Giudice was born on the 22nd of May 1972 in Saronno. His full name is Giuseppe Joe Giudice. He is Italian by nationality. Apart from being the Reality Star of the Bravo series, The Real Housewives of New Jersey, he is also an entrepreneur.

His height measures 1.65m. He has a mixed ethnicity as he moved to Paterson, New Jersey, with his parents when he was a kid. His father’s name is Frank Giudice, and his mother’s name is Filomena Giudice.

Teresa Giudice’s husband Joe Giudice was the part of the show, The Real Housewives of New Jersey from 2009 to 2016. He also made his appearances in the reality tv series which includes -Good Morning America, The Apprentice, Today and Entertainment Tonight. 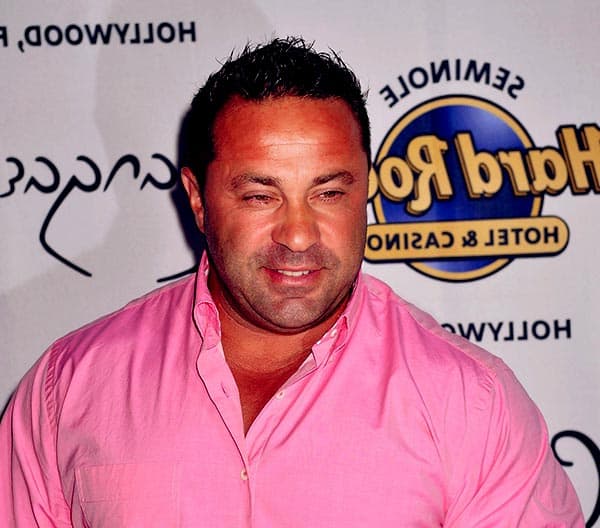 Teresa’s husband Joe Giudice’s yearly income is $79,000. He earns his annual income via his construction company named G&G Stone & Stucco. As per the sources, Joe and his wife, Teresa, are known for spending much more than ever have.

Yes! The Giudice couple were doing great in their real estate business when suddenly they started drowning into higher debt.

This happened in 2009 and Joe Giudice had to file a bankruptcy case, but he withdrew the case back when Teresa promised him to pay off the debt.

Joe Giudice Net Worth is $5 Million. 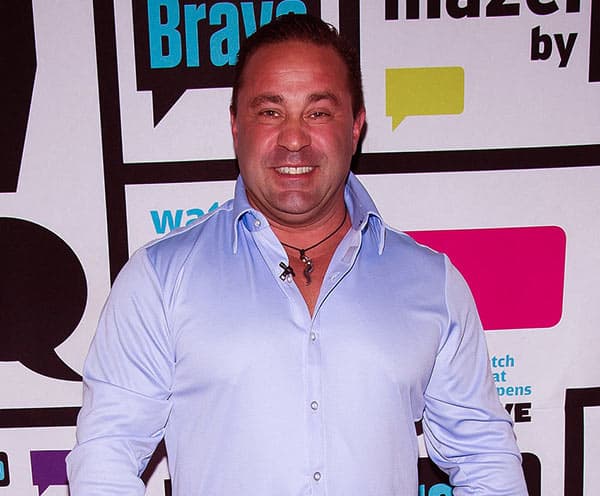 Not yet! He is still fighting with the deportation order to send him back to his home, Italy. Just after being released from the prison, joe was kept under the custody of immigration and customs enforcement.

On the 11th of September 2019, Joe, along with his lawyer, requested the judge to release him from immigration and custody enforcement via video calling.

Till now, the judge has not given his immediate decision but is expected to deliver the same soon. Currently, he is living at a facility in western Pennsylvania where immigration people are detained.

He was imprisoned for 41months in the case of mail, wire, and bankruptcy fraud in March 2016. And just a few months before him, his wife Teresa Giudice was released from the jail. She was also arrested for the very same reason and was sentenced to imprisonment of 15months but was released after 11months.

It was the order of the jury that the couple won’t be imprisoned together. They will go one after the other because one of them has to be there for their four little daughters. Teresa was released in December 2015 while Joe was out in March 2019.

While his wife, Teresa was in Jail -joe was in the news several times and accused of cheating his wife while she is away. It was rumored that he satisfies his physical urge with a woman named Jamie Jackson.

But when confronted, Joe said -it’s all baseless rumors. There is nothing as such between us. Even Jamie supported his statement and confirmed -we just met twice, and nothing inappropriate happened between us.

Even Joe Giudice’s daughter, Gia, took to twitter and said -how people are just trying to defame her family and how they have been surviving these false rumors.

Not only that, even the vice-versa case happened. Teresa was also rumored to be seeing a secret guy when Joe was behind bars. Eventually, Danielle Staub -Teresa’s new pal and also a co-star of The Real Housewives of New Jersey, came to her rescue.

Staub took to the media and exclaimed that nobody is cheating anybody. Teresa and Joe have been together for more than 20years. And the couples are madly in love with each other.