Joe Bastianich Net Worth, Age. Meet his Wife Deanna Bastianich and their Kids. 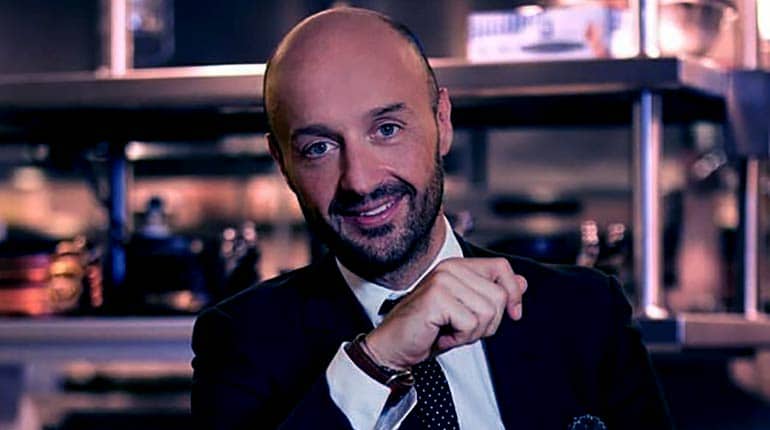 If you are a lover of food who enjoys watching food reality TV you must be familiar with a popular cooking show called ‘Master Chef’. The USA show is quite a thrilling one as it has had one very forthright judge. Out of all the four judges; Christina Tosi, Graham Elliot, Joe Bastianich, and Gordan Ramsay, is one very straight talking judge.

This is Joe Bastianich. He is a famous personality in the USA. By Reading this article you shall get to learn more about Chef Joe Bastianich net worth, restaurants. You will get to meet his wife Deanna Bastianich.

Who is Joe Bastianich?

Joe Bastianich was born as Joseph Bastianich. He was born to his parents Felice (father) and Lidia Bastianich (mother) of Italian origin. He is a famous American restaurateur, TV personality, author and winemaker. Joe Bastianich has built a great net worth by partnering with his mother a restaurateur and partner Mario. Together they own thirty restaurants in different countries.

Born in Astoria, Queens, Joe Bastianich grew with his parents in their Italian restaurant Felidia in Manhattan. His passion for cooking started with his family’s background. He schooled at Fordham Preparatory School and then proceeded to his formative school years.

After high school, he proceeded on to Boston College to study Finance. He spent a year at Wall Street as a bond trader but that didn’t make him happy. He returned back to the food industry in 1993 and he opened an Italian restaurant with his mother, Lidia called Becco.

His Career in Small Screen.

Joe Bastianich’s name rose from his forthright judging careers at the US reality show ‘MasterChef’, and ‘MasterChef junior ‘series of Fox channel. He was a later replaced by Judge Christina Tosi as the show was taking too much of his time.

The Chef returned on the 6th season as a judge to the MasterChef Junior in March 2018 and the 9th season of MasterChef in June 2018. He has also appeared as a judge for ‘MasterChef Canada’ on Season 1. He also appears on CNBC show, ‘Restaurant Startup’ together with Tim love.

Additionally, he is a co-producer of the show, ‘Shine America’. Joe in 2015, appeared in the film called ‘An American Girl: Grace Stirs Up Success’ as a judge in a fictional season of MasterChef Junior. In 2016 he presented together with other hosts on the first edition of ‘Top Gear Italia.’  He is currently working as a judge on season 9 of MasterChef USA.

Net worth and income.

How rich is Joe Bastianich? He is a receiver of the James Beard Foundation award in 2008, which is very noble recognition. Joe’s career is full of successes having partnered with his business colleagues to run famous restaurants across different countries that earn him hefty incomes.

His appearances on the TV shows are also very large contributors to his wealth. Authoritative sources have stated Joe Bastianich’s net worth in 2021 to be $15 million. 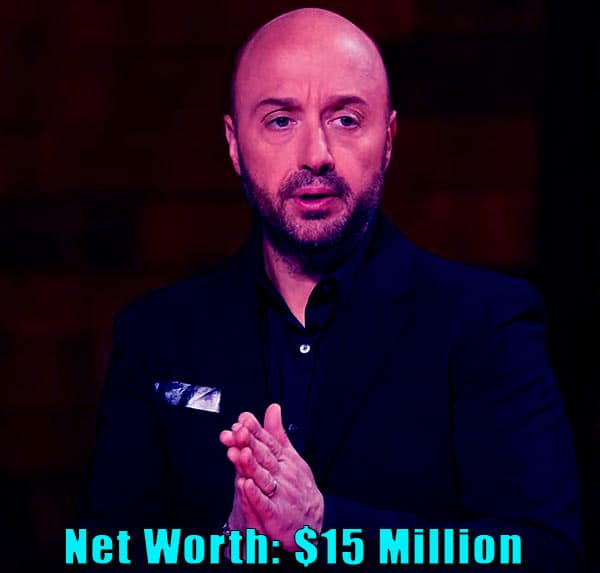 Together with his partners, Lidia Bastianich and Mario Batali, they own the Batali and Bastianich Hospitality Group.  They have opened restaurants in New York such as Eataly, Esca, Lupa, Casa Mono, Bar Jamon, Otto, and Del Posto.

Their restaurant Del Posto was awarded 4 stars by the New York Times in 2010. Joe has also spread the restaurants in Hong Kong, Las Vegas, Los Angeles, Singapore, and Chicago.

Joe Bastianich purchased a $7.18 million condo in 10 Madison Square West Pad. The house has four bedrooms, a master suite with two dressing rooms, and locker rooms. It has steam and sauna facilities. Income from restaurants also adds up in Joe Bastianich’s Net Worth.

Joe Bastianich met his dear wife Deanna Damiano through mutual friends in 1992. The couple was so in love that they moved in together just after three weeks of dating. Their grand wedding was done on February 19th, 1995, at the St. Ignatius Loyola Church, in Manhattan, New York City.

The wedding had a guest attendance of 450 guests which included families and friends. They have been married for 26 years. 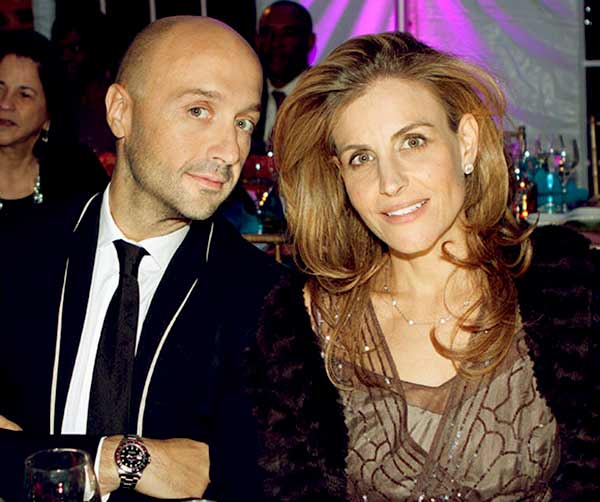 During their 20th anniversary, the couple shared pictures of their romantic trip to Paris. His wife Deanna Bastianich is a rather private person and chooses to be out of the limelight, unlike her husband.

Joe has proven that he can keep stable family life as opposed to his career life. He is now living happily with his wife in New York City, New York, with their beautiful daughter and two sons.

Joe Bastianich is a father to three children; Olivia Bastianich, Miles Bastianich, and Ethan Bastianich. After three years of marriage, the couple welcomed their eldest daughter Olivia in 1998.

She is now 23 years old. In the year 2000, they received a bundle of joy as their first son, Miles Bastianich, who is now 21 years old.  Ethan Bastianich was later born in 2002 making him 19 years now.

A Short bio on Deanna Bastianich.

Deanna Bastianich was born to Italian parents whose names are not known. She is two years younger than Joe, making her 51 years old. She produces handbags for the Associated Merchandising Corporation in New York.