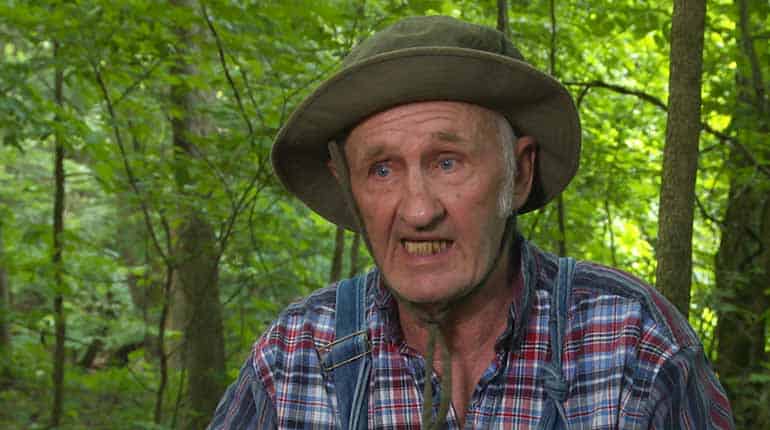 It is hard to picture the Moonshiners without thinking of Jim Hedrick. The man is an institution, as big as they come in the industry, owing to his experience. Moonshining runs deep in his veins, and although it is a craft often looked down upon, it something Jim fully embraces.

In this article about Jim Tom Hedrick, we are going to look into the life of the popular moonshiner, his career, his age, his wife and his net worth. Is he married? Is Jim from Moonshiners still alive? These are some of the questions we will look to answer today.

The renowned moonshiner is 80 years old. Jim Tom Hedrick Moonshiner was born on the 25th of December, 1940. You would expect one to be retired at this age, seeking life’s comforts, but this is not the path Hedrick’s choose. The legend is still going strong.

According to numerous reports, Jim Hedrick’s net worth is $200, 000. He amassed this net worth from his years working in the moonshine business and endorsements from his affiliation with Sugarland Distilling Company. A chunk of his revenue also comes from his stint on the hit show, moonshiners. 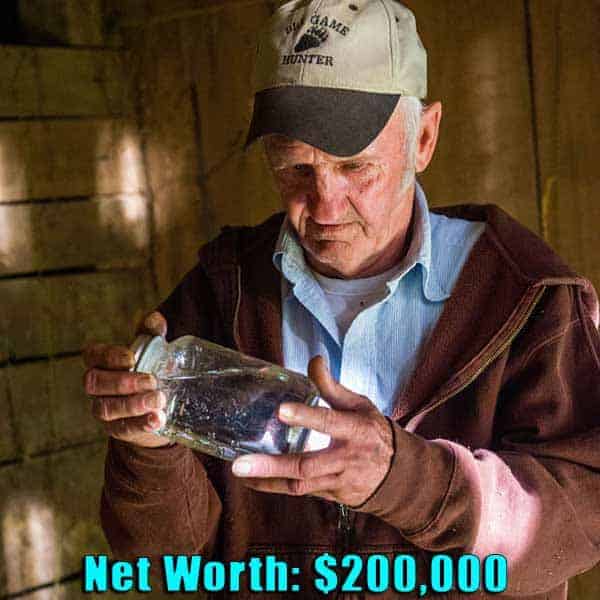 Hedrick’s was not always a moonshiner. He tried out numerous occupations before landing on the craft he is now famed for. Jim was a man of many talents. He was once a plumber, electrical worker, car mechanic and at one stage, a ham radio operator.

Did you know that the popular moonshiner  Jim Tom Hedrick was also a recording artist?

Jim eventually moved on to making moonshine. He has 60 years’ worth of experience, making his insight on the show Moonshiners invaluable. His run as a moonshiner has not always been a bed of roses. Before he went legit, Jim used to frequently find himself on the wrong side of the law. Like most other moonshiners before him, he used to work in the shadows, far away from the eyes of the government. 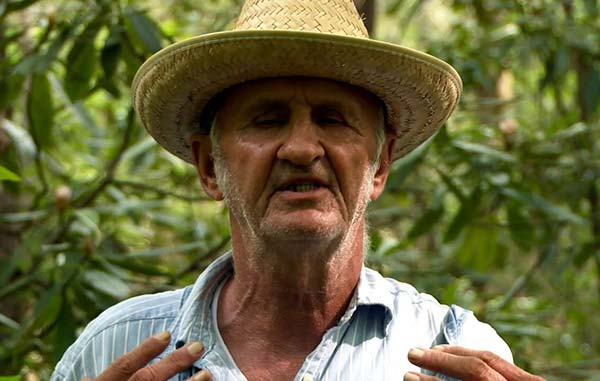 Hedrick eventually went legit, partnering with the Sugarlands Distilling Company to produce accepted shines. His product 100 proof Unaged Rye is verified and very popular amongst moonshine enthusiasts. Over the years, the man has come to perfect the art of making shines. He particularly specializes in customizing copper stills to adapt to any situation.

Jim made his reality TV debut on the show moonshiners in 2012. He was a regular until 2016 when he left to try something else. The moonshiner joined Josh in Spartanburg, South Carolina to work on new projects.

At 80, it is easy to see why there would be concern about Jim’s health. However, all the rumors are unsubstantiated as Jim has never disclosed any issues about his health. In fact, the only brush with death the moonshiner had is when he crashed his Harley Davidson in 1962.

Other than that, there have been no other reported health issues. The man remains as healthy as a horse, and so the death rumors are false.

At 80 years of age, Jim is from an era where technology was not as relevant today as it was back then. This is why he is not active on social media, and also why not a lot is known about his private life. So we cannot say for certain whether he is married or not.

What we do know however is that Moonshiner Jim had a string of relationships and encounters during his younger days. This is something he openly joked about during one of his interviews. But the moonshiner has been reluctant to talk about his family, his wife or their married life.

The name Jim Hedrick is well known in the world of moonshine. Perhaps almost as well as the legendary Popcorn Sutton. Jim’s contribution to the craft has been invaluable.