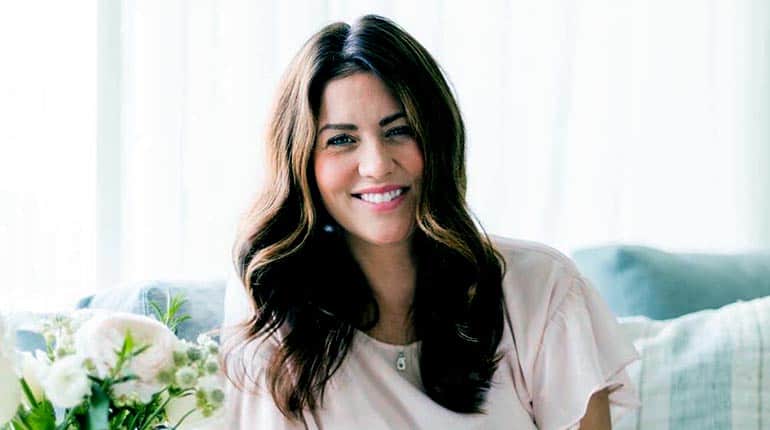 Jillian Harris is one of the famous Canadian television personalities. She also does interior design. Her fame rose after featuring in the television series The Bachelor, The Bachelorette, and Love It or List It Vancouver. In this article, we will look at her Net worth, House, age, as well as her husband, Justin Pasutto.

Jillian Harris net worth is estimated to be $3 million.

She began her career in interior design, working for an interior goods store. Later, she got hired by Scott Morison to design his restaurants. 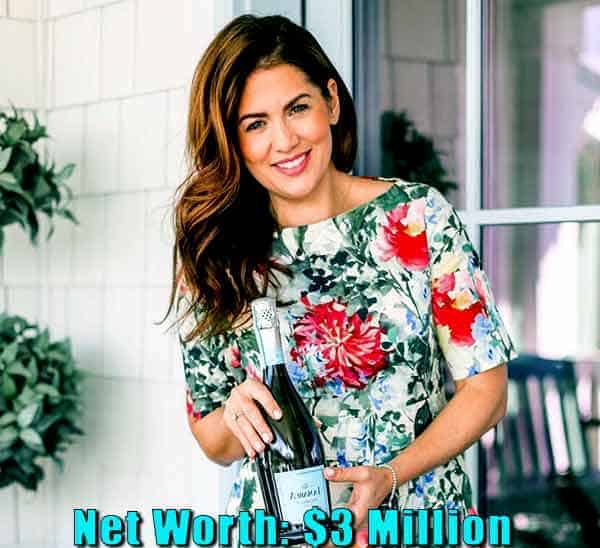 The Canadian TV personality, Jillian Harris net worth is $3 million

Also, Jillian Harris contested in the 2009 thirteenth season of the American TV show The Bachelor. Later in the same year, she became the star of the fifth season of The Bachelorette.

The Canadian star also became a designer on Extreme Makeover: Home Edition in 2010. She later went ahead to host season one of the Canadian TV show Canada’s Handyman Challenge in 2011.

The famous TV personality has appeared in Love It or List It Vancouver since 2013. This is a Canadian TV series which airs on W Network in Canada. She is also the show’s designer. As of 2021, the show is in its fifth season. 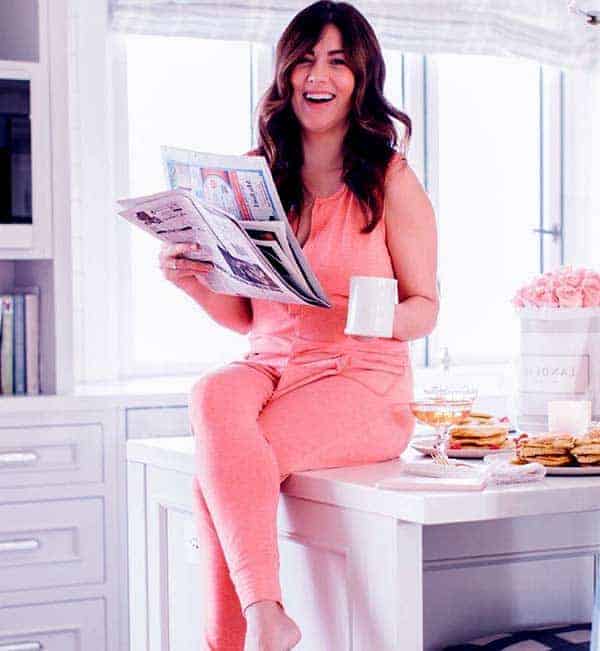 Jillian Harris from the TV show, Love It or List It Vancouver

The actress also made a cameo appearance on the first season of The Bachelorette Canada in 2016.

Jillian Harris is very selective on the cars she drives. This is mainly influenced by her work. Every week, she drives between Vancouver and Kelowna to film Love It or List It Vancouver. The two towns are 4 hours apart through mountain passes. Consequently, she prioritizes safety, technology, performance as well as the interior and exterior of a car.

Currently, she drives a Buick Envision model. It not only allows her a 4G LTE Wi-Fi connection, but it is easy to maneuver.

Jillian Harris also moved to a new house. Her new house, unlike the previous one, has a basement. It also has a separate rumpus room, TV area and easy access to the pool. 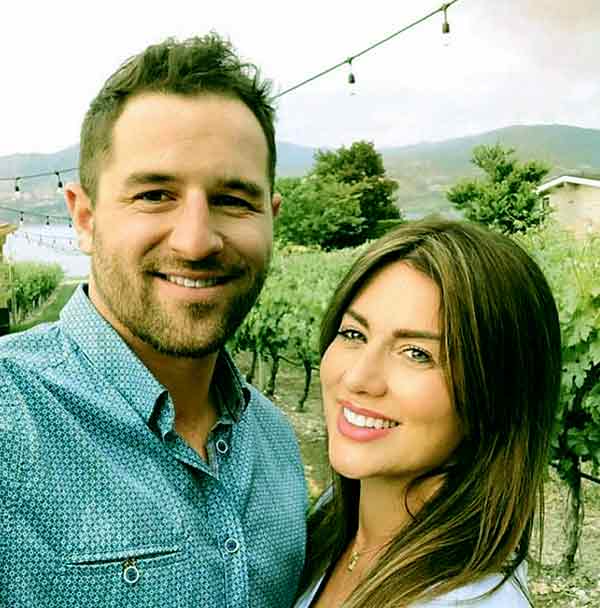 The TV star stayed a few years before finding love again. She dated Justin Pasutto for four years before they finally got engaged. In March 2016, the couple announced that they were expecting a kid together. Their son, Leo, was born later that year in August.

It was after the birth of their son that Pasutto proposed to Jillian Harris. This happened the same year during Christmas.

Later in October, Jillian Harris and her husband welcomed their second kid. This was a daughter by the name Annie. According to the interior designer, the couple was so happy. Fortunately, their son Leo fell in love with his sister. This was a great relieve to the couple who had been uncertain of his reaction. 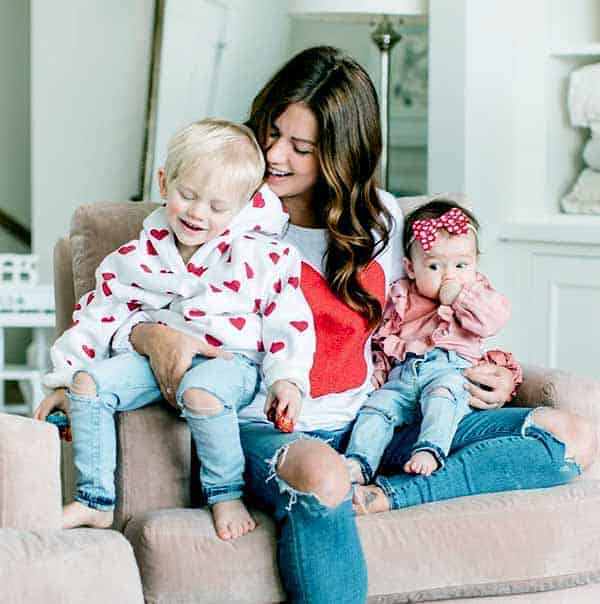 Jillian Harris with her kids son (Leo) and daughter (Annie)

Jillian and Justin are yet to officially walk down the aisle. Nevertheless, they are obviously living a happy life. The family lives in Canada with their two kids and two doggies, Peaches and Nacho.

Currently, when spending time with his family, Justin Pasutto plays golf and snowboards for fun. At other times, he also follows his fiancée into the influencer game on Instagram.

Who is Justin Pasutto? Know his Net Worth and Career.

Justin Pasutto’s career started to take shape right from High school. He played in the national Rugby team. In addition, he did racing boardercross (snowboarding). He used his summer to travel for rugby. Similarly, his winter was used in playing snowboarding.

However, he at one point had to make a choice between the two. It was then that he decided to let go rugby for snowboarding. His dream was to win a medal in snowboarding at the Olympics. He successfully made it to the national program. This gave him a chance to travel to Europe, south and North America. 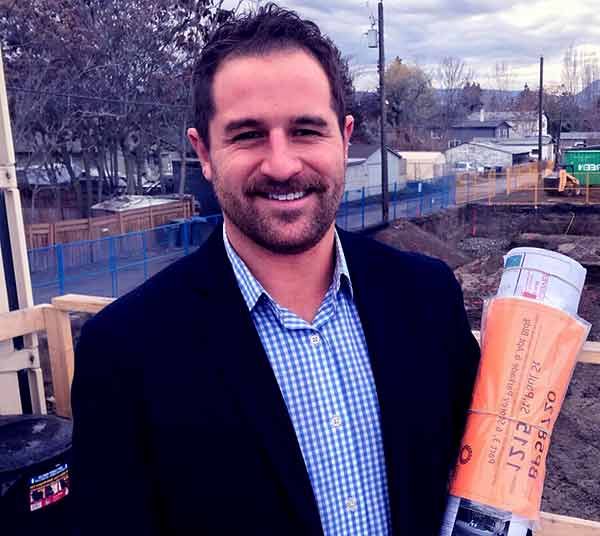 Unfortunately, injuries forced him to stop his career in snowboarding. He suffered cracked and broken ribs, a ruined shoulder, a dislocated index finger and six concussions.

After quitting snowboarding, he became an entrepreneur and started scrub captain. This was boating detailing and apparel store.

After completing his studies, he joined his father at his firm, ‘Innocept Real Estate and Development.’ He quickly rose to the level of the project manager. He would later join his fiancée Jillian in the Jillian and Justin show. 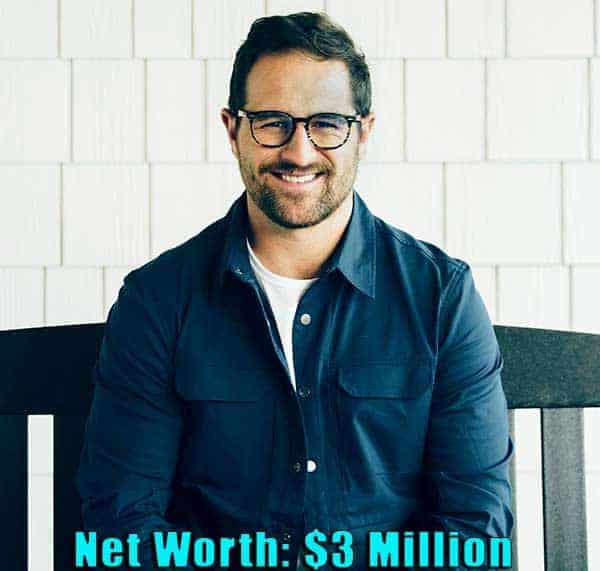 Justin Pasutto’s net worth is estimated to be $3 million. He is also a proud owner of a house and a car.

Jillian Harris husband, Justin Pasutto was born on March 22, 1988. According to Justin Passutto’s wiki bio, he was born in Alberta, Canada. His age is currently 33 years. His parents him in the same place.

He is mostly known for being the fiancé to Jillian Harris. Jillian contested for season 13 of Bachelor. She also was a contestant of the season 5 of The Bachelorette.

The two love birds currently live at Okanagan Lake. They are blessed with a one-year old baby, Leo. They also have a dog named Nacho.

Justin’s bio shows that he did a diploma program in Urban Land Economics at Sauder School of Business. This was at The University of British Columbia in Vancouver, Canada.