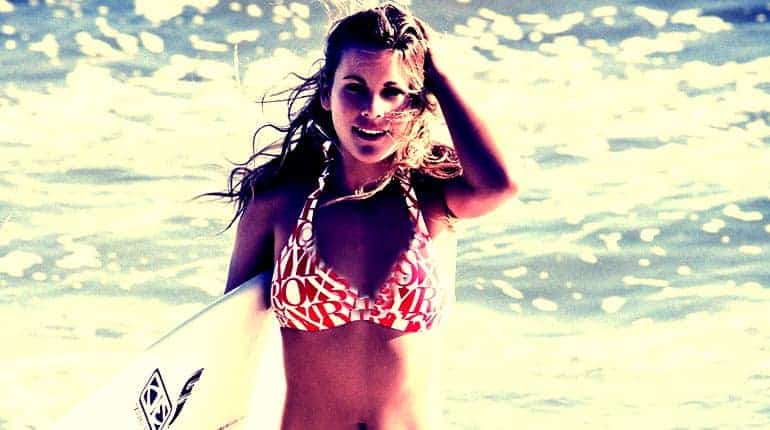 Jenny Useldinger could have been born a fish if she wanted to. Over the last decade or two, she was a professional surfer cruising the world’s beaches, riding the big waves. At the same time, the athlete made grounds on television in several related shows.

Her most recent ventures were in the series Love Yurts, where she starred with her husband. We finally caught up with Jenny Useldinger on the shorelines to bring you details on her Wikipedia-bio, age, net worth and more.

Useldinger made her name from her surfing skills and professional career off of it. Moreover, her name also echoes through the lives of all the people she has helped in her philanthropic work.

Jenny Useldinger is an activist and has dedicated most of her life-in getting people to live off the land in total freedom. After all, that’s what her husband and her do; forming the premise of the series, Love Yurts. 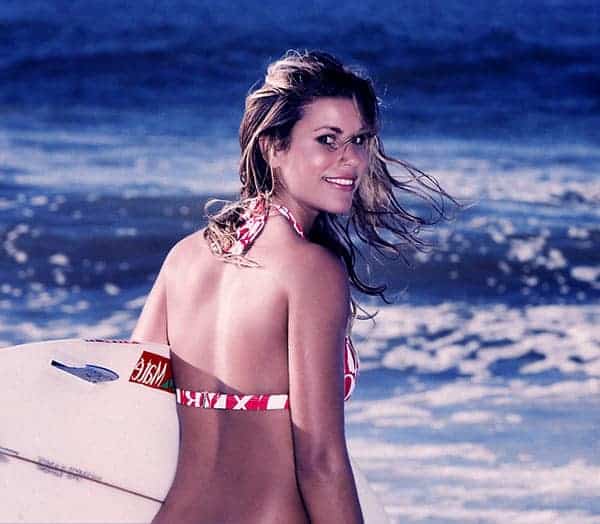 The series premiered in 2016. They build modest homes for the locals on the Northern Shores of Oahu’s fable. Sometimes, the houses double down as treatment centers and doctor’s offices.

Though much of surfer’s money goes into building the eco-friendly 2-3 story Yurts, she still makes enough to provide for her family. Sources have it that Jenny Useldinger has a net worth of approximately $100,000. 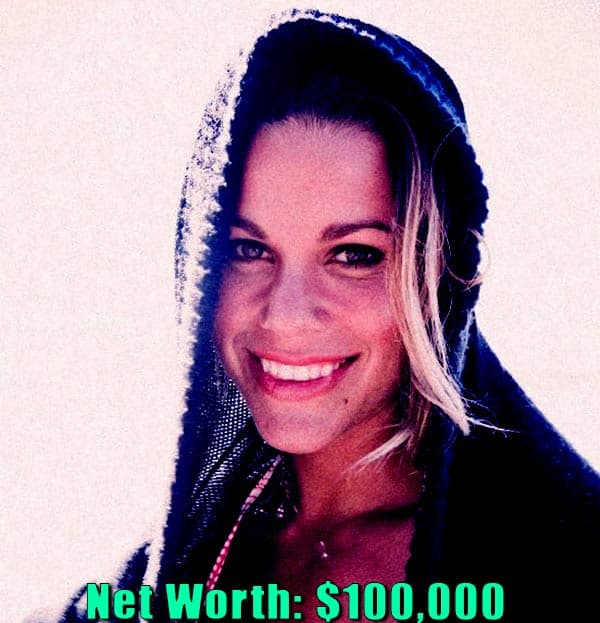 The TV personality, Jenny Useldinger net worth is $100,000

We already know of Love Yurts on the DIY network, so where else could she possibly make her money from? Well, the reality star also had other shows to work with. Back in 2006, she filmed a documentary called One Winter Story. Others include her income generated from shows like Isolated (2013) and Tiny House, Big Living in 2016.

Who is Jenny Useldinger’s husband? Their married life and Kids.

The professional surfer met her husband, Nathan Toler, a like-minded free-spirited individual. She found love and comfort in him enough to spend the rest of her life with him. As a result, the couple brought forth three beautiful kids that they raised according to their lifestyle.

Nathan Toler appears on Love Yurts playing his role as Jenny’s husband. Though the exact details of the marriage and love life are off the radar, we do know of one of Jenny’s ex-boyfriends.

His name is Jamie Sterling and mostly doubled down as her tow-in partner and lover. Guess he forgot to reel her in as his wife before Nathan Toler took over.

The mother of three was born in Santa Cruz, situated in the South of San Francisco. She developed her passion for surfing from her mother, who was also a professional surfer. On the other hand, Useldinger’s father’s details remain unknown.

For most of her early life, Jenny Useldinger travelled the world with her mother for her contests. As a result, keeping up with school life became a tedious task. Her mother decided it best on homeschooling her, which turned out alright for her.

An interview with Cooler Life in August 2008 revealed that she was 22 years old at the time. Jenny Useldinger’s age now is 35.

During her youth, she tried out professional surfing as her mother did in the ’70s and ’80s while pregnant with her. However, she quit because of the pressure and mostly does it as a passion now.