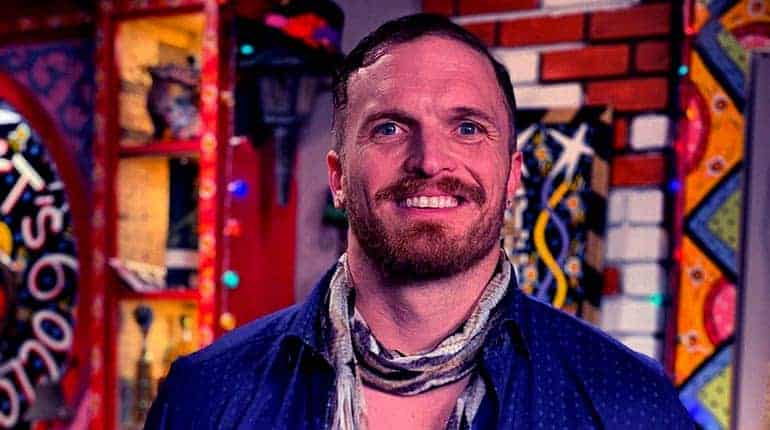 Former pro athlete Jeff Charleston is a phenomenal reality star on Bravo’s Southern Charm New Orleans. It’s remarkable how people went from buying NFL tickets for his sake of watching him on Television. Moreover, he is a natural in front of the camera and delivers as much drama as you’d expect off a reality star. However, many fans can’t help but compare his salary cap between his two professions. As a result, we compiled everything we have on Jeff Charleston’s net worth and added a few details on his parents.

Who is Jeff Charleston?

Born as Jeffrey David Charleston is Oregon City, he had a healthy life growing up. The reality star excelled at sports as a kid. Some of his best games were basketball and football at Central High in Independence, Oregon. However, he only chose the latter, which got him at Idaho State University.

Soon after, Jeff Charleston went pro in the NFL when the Houston Texans first drafted him in 2006 as a free agent. The following year, the Indianapolis Colts got him playing for them for one season. Afterward, the New Orleans Saints signed him up to play for the 2008 season.

It is here that the athlete made a significant impact on his football career. He helped the team win the 2009-10 season Super Bowl as a defensive end. Regardless, the Minnesota Vikings expressed their interest in him and signed him in 2012.

Moreover, it wasn’t long before he transferred to the Tampa Bay Buccanneers, which saw his retirement in 2012. Fast forward a few years later in 2018 that saw his debut in the reality series, Southern Charm New Orleans 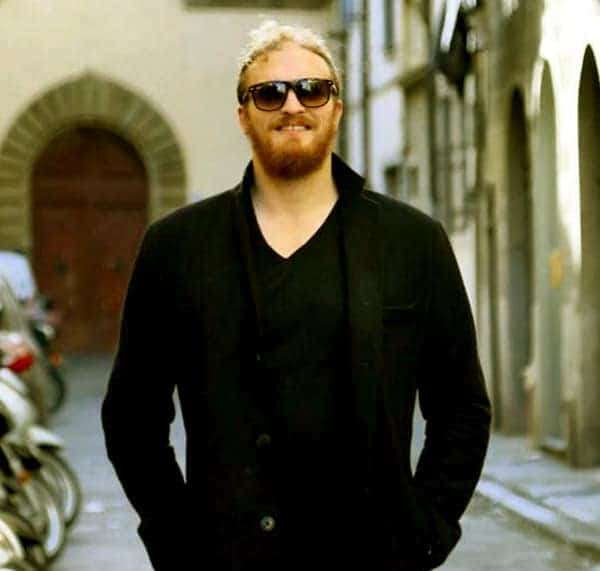 Sources indicate that Jeff’s time in football proved more successful than his television gig. To reiterate further, his salary as a defensive end ranged close to $2,559,874 when he was playing. We don’t have the exact figure of his earnings from Bravo TV. 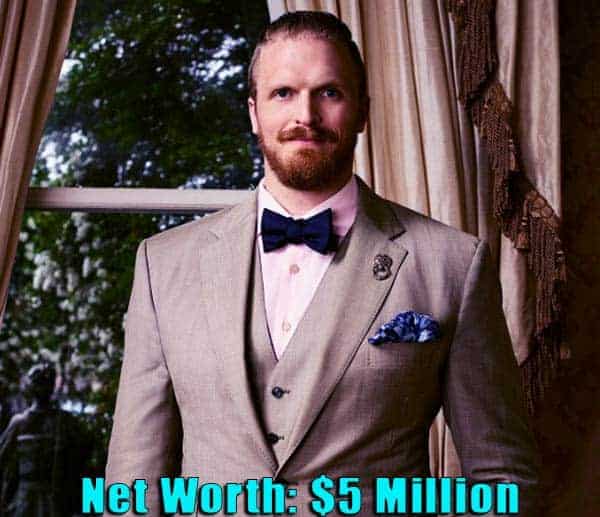 The former athlete’s retirement plan isn’t so bad either. He also draws his net worth from his job as a performance coach. You can find him at the Oschner Health Center in Covington, Louisiana, where he serves as the Head Coach of Performance Training.

Like all reality television shows, Southern Charm New Orleans doesn’t disappoint in the drama department. We first met Jeff Charleston’s mother, Shelley Charleston supporting her son back when he was a professional athlete.

Even after he retired in 2012, she still had his back like all mothers do. That’s why it was so painful when Jeff realized that his mother was swindling cash from him. In an episode of Southern Charm New Orleans, he reveals that he no longer associates with his family anymore.

Adding on to the list of the people Jeff doesn’t associate with anymore is his father, John Charleston. Like Jeff Charleston’s mother, his father, John was also in on the money heist operation. Owing to the shame, the family rarely make public appearances. As a result, very little information exists about them.

Regardless, we do know that John was a former worker at Hewlett and Packard. He played the role of an engineer and earlier moved his family from Atlanta to Monmouth in the mid-90s for work purposes. Other than that, his bio remains private.

Allegedly, another victim of the Money Heist sting operation is Jeff Charleston’s former flame, Reagan. The couple divorced each other after six years of marriage with no kids. Fans speculated that she left because of the money issues. 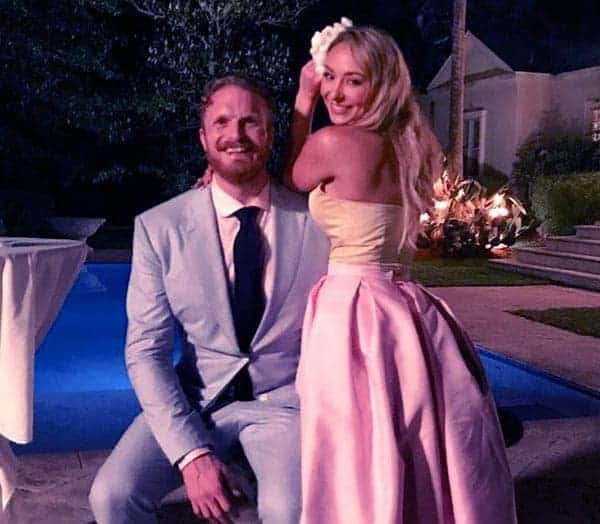 Jeff Charleston with his ex-wife Reagan

However, Reagan denied the allegations on Twitter saying it was because of constant volatility and turbulence at home. Since then, she married her former college sweetheart, Reece Thomas recently welcomed their first daughter, Reece Elis Thomas. On the other hand, Jeff remarried. He tied the knot to his new girlfriend, Maddie, in 2020.