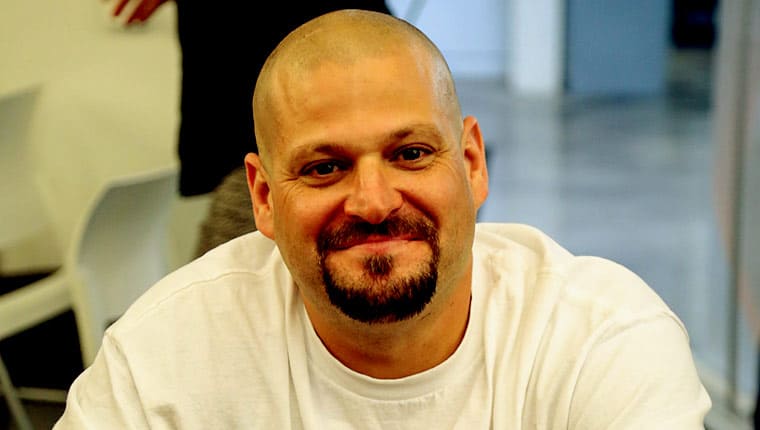 People fall and get up that the past of life, the main thing is not to lose hope and faith in your self. It’s all that matters, the way you tackle, respond, learn, and overcome from your failures.

Yes same way, Jarrod Schulz is such a personality who saw his life as a setback of suffering but ultimately running away from the issues he began learning from his mistakes.

With such immense power, Jarod tackled with the adversity and rose to the limelight. Now, he is a famous American entrepreneur, television star, and also a fashion designer.

Speaking about his wealth, he has amassed a colossal amount of fortune which will be discussed down below. Similarly, here we will concern about Jarrod Schulz net worth wiki-bio comprising some facts about his initial Prison times as well. So stick with us!

Who is Jarrod Schulz?

Jarrod is a famous American television personality and entrepreneur who is mostly distinguished for being a cast member of A&E’s Storage Wars. Moreover, he is nicknamed as a “The Young Gun” on the show. 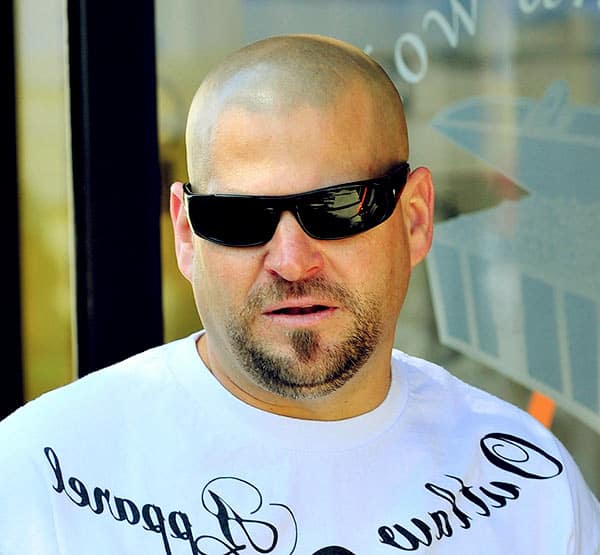 Besides, he is also a renowned “Now and Then Thrift Store”‘s co-owner who operates as a fashion designer, businessman, and well-known storage unit buyer.

Jarrod Schulz Net Worth, sources of income, House, and Cars.

From his aspiring career, Jarrod Schulz has accumulated a hefty amount of net worth of $2 million. As a popular cast member, he earns a salary of $30,000 per episode from the Storage Wars. 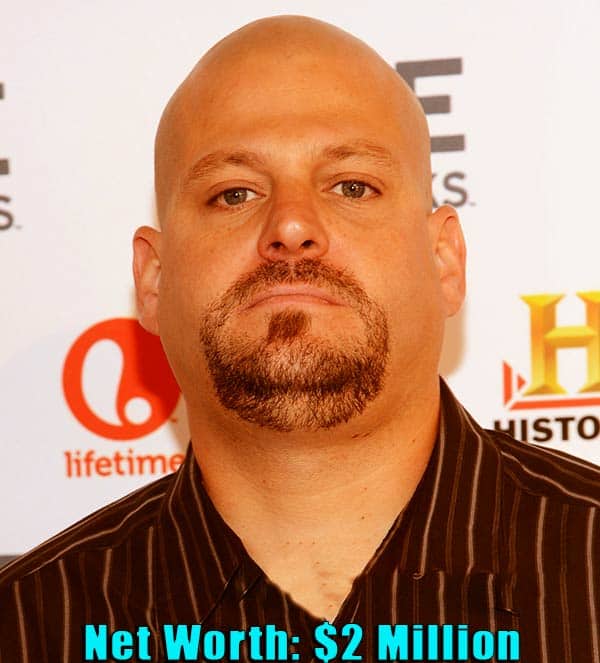 He is the proprietor of his clothing company called Outlaw Apparel and earns over $70k annually. He has a beautiful house in Lake Forest, California and owns two bikes, and one called the Harley Davidson.

Now that you know Jarrod Schulz net worth, it’s time we tell you about his wife ex-Brandi Passante and their married life. She is an American reality television personality who is best known for featuring on her show labelled as “Brandi & Jarrod: Married to the Job” which is covered alongside her former partner, Jarrod Schulz. 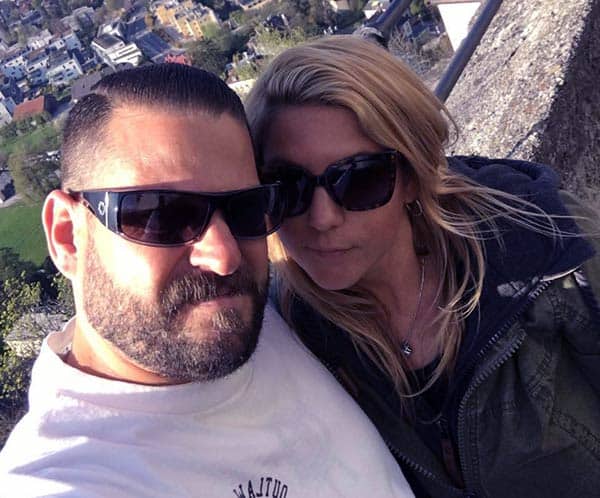 She is well known for her appearances on the A&E reality show “Storage Wars“. This began airing back in 2010. Brandi was blessed with two beautiful children, Camren Schulz and Payton Schulz. 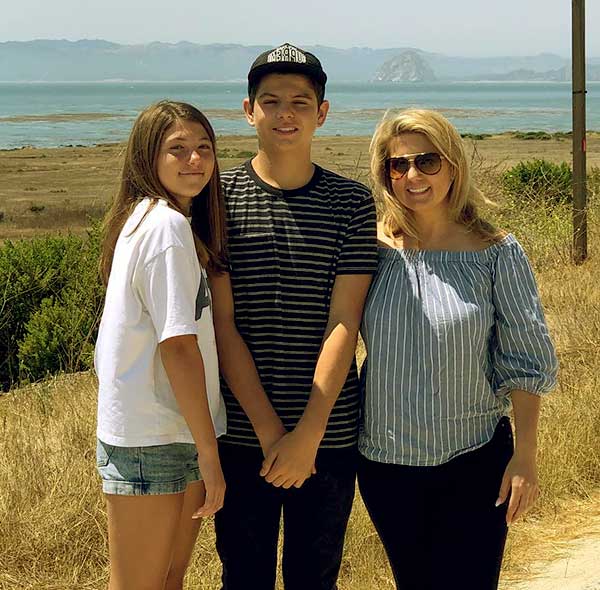 By the 13th season of their critically acclaimed show, rumors were rife that Jarrod and his partner were splitting up. The two eventually confirmed these reports, citing irreconcilable differences. Things went from bad to worse in 2021. An argument got physical, resulting in a misdemeanour charge thrown at Schulz. As things stand, their relationship  is still on thin ice.

Jarrod Schulz has reportedly mentioned about his jail time and his past life which affected him adversely top become a better person. He added he spent around 16 months in state prison and had a shocking past where he was dealing with drugs during the mid-’90s.

As per the records, Jarrod Schulz was arrested on the date of January 27, 1997, for felony possession of illegal substance like narcotics where he was driving under the influence of alcohol.

According to the reports, Jarrod pleaded guilty earlier when he was caught on methamphetamine possession and went for a 60-day sentence. However, after his bail, he was soon busted again in a week which concluded him a 16-month sentence.

Subsequently, he evolved into success by following his passion and on a newfound success on Storage Wars made that reality into refinement.

Jarrod was born to his American parents in California, the United States. He belongs to the white ethnic group. In spite his Mexican looks, many people assume his a foreign person, but the television star is a native American.

Jarrod Schulz was born on October 15, 1977, in Long Beach, California, suggesting that he will turn 44 this year. Additionally, his zodiac sign is Libra.

Highlighting Jarrod’s childhood details, there is not much sufficient information to share. Moreover, he has not disclosed any info about his family, siblings, educational background, academic achievements, and many more to name a few.