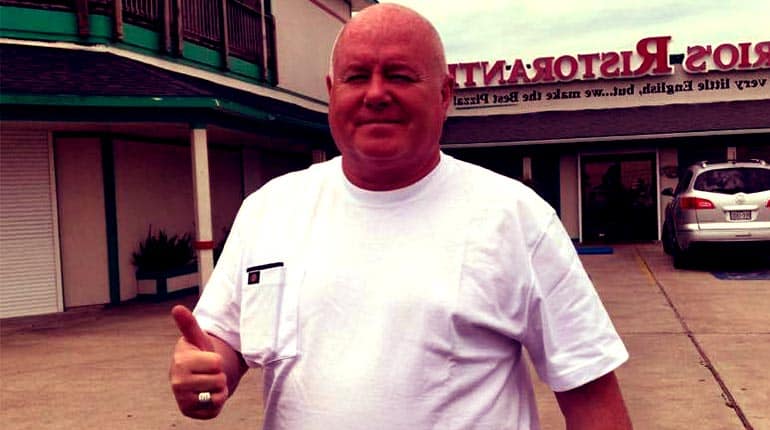 James Davis is a famous reality star and a professional truck driver. He is also a businessman and the proprietor of Jamie Davis Motor Truck & Auto Towing. James was thrust into the public light after the premiere of his show, Highway Thru Hell.

The show first premiered back in 2013 and is very popular back in Canada and around the world in general. It presently has a home on the Discovery Channel. Learn more about Jason (Jamie) Davis in this review as we examine his net worth and the rest of his biography. Wait until you meet his wife Lucy Austin-Davis.

Jamie Davis is a Canadian-born entrepreneur, truck driver, and reality star. He runs Jamie Davis Motor Truck & Auto Towing. The company provides services like towing in the case of emergencies, the transportation of vehicles, and assisting in traffic control.

His company usually operates on the Highways and busy roads of Canada. Jamie’s business prides itself in helping to maintain public safety. It operates 24 hours a day, running seven days a week. On his part, Jamie Davis invested in high-end equipment to maintain the quality of his company’s services. 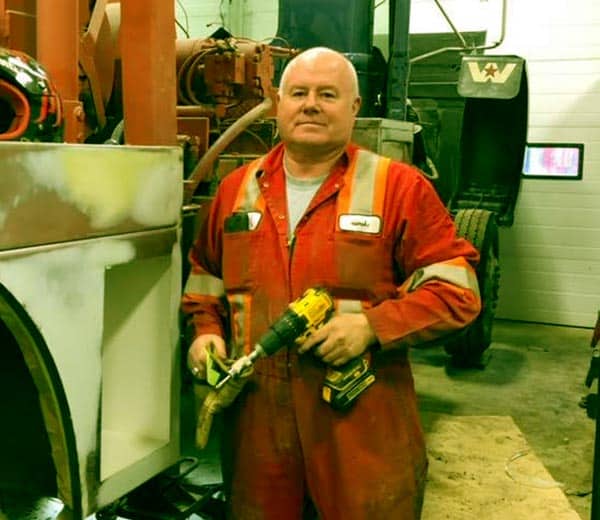 Reality television soon came calling. The Discovery channel would offer Jamie a show on their network, Highway thru Hell. It first debuted on September 4th, 2012. The show has ten seasons under its belt, and focuses on Jamie Davis’ company and workers, as they help make the Canadian highways much safer.

It is recognized as one of the best shows on the Discovery Channel to date. By its second season, the show had spread across several countries in Europe and America. This is when Jamie Davis from “Highway Thru Hell” became a household name. The show has seen the entrepreneur go through a series of ups and downs. At one point, he even had to sell one of his trucks.

The reality earns owns Jamie Davis Motor Truck & Auto Towing. This is his primary source of income. Besides his company, he also supplements his income by featuring on a reality show, Highway thru hell.

This undoubtedly earns him more money. At the moment, however, his exact salary remains undisclosed. Jamie Davis’ net worth currently stands at $3million. We will keep you updated should anything change. 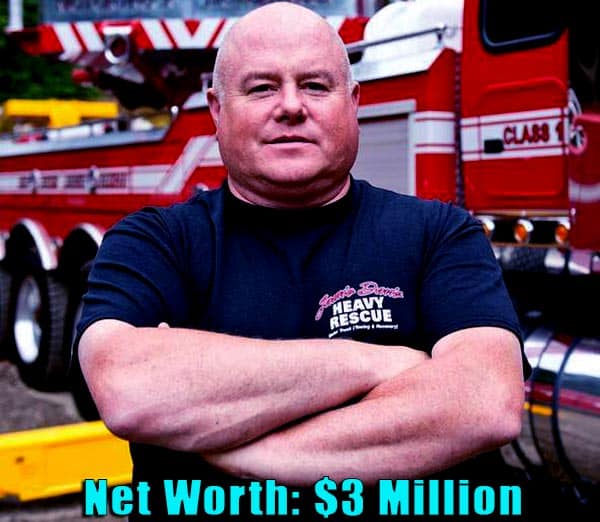 Jamie Davis from “Highway Thru Hell” is a Canadian national who celebrates his birthday on April 18th. He was born in the year 1980, and this would make him 41 years old at the moment. Before he started his business, Jamie was a truck driver on the hard-to-navigate highways of Canada. 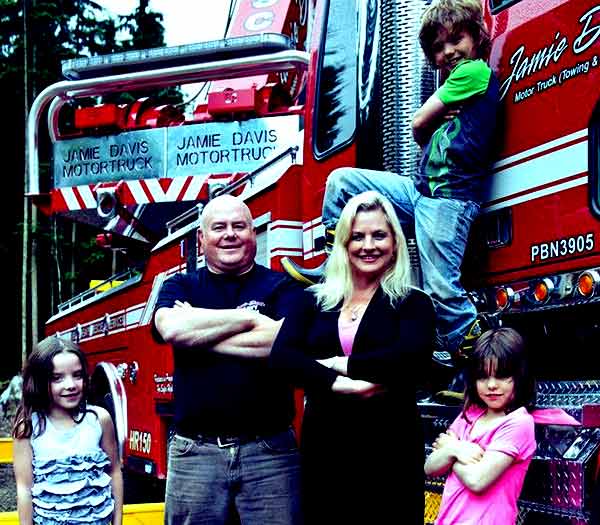 He would later go on to launch a company that specialized in Motor Truck & Auto Towing. Jamie is married to a woman named Lucy Austin Davis. Together, Jamie Davis and wife Lucy Davis have four children. These are Brandon Davi, James Jr., Alexis, and Brianna.