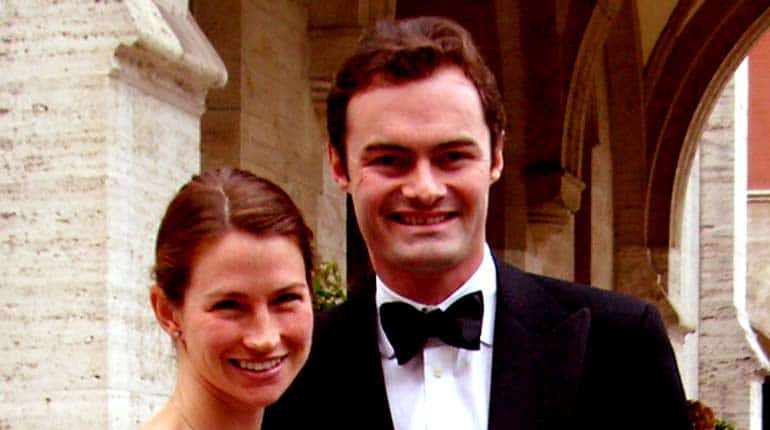 Hello! People let’s talk about the star Landon Clement’s ex-husband, James Maby. He is the CEO of Sports Logistics Ltd in Los Angeles and does design, producing and managing the logistics for Sports Worldwide. Maby married thrice before and also has two beautiful daughters. Similarly, he graduated from the Eton College and as per the gossip blogs and rumors, ‘The University of Edinburg’ is most famous for his multiple marriages. As per the norms of celebrities, James Maby has a net worth of $12 million.

Who is Landon clement’s ex-husband?

James Maby is the ex-husband of Landon Clement. The duo met in colorado when she was 24 years old. The Sports Logistics CEO was married to Stacey Dash (2005-2006) and also shared an 13-year old daughter named Lola. 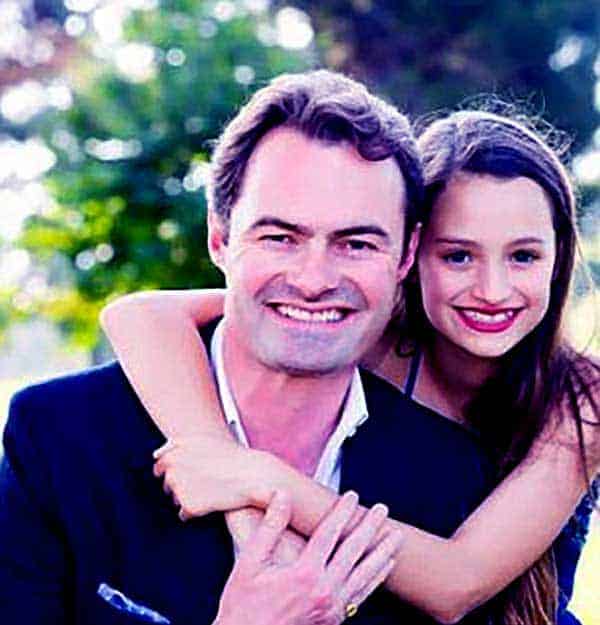 Maby is an Etonian who also claims to know five different languages. Currently, the father of two is 45 years old. On the one hand, the British Reality Show, Lost may have been forgotten by now, but Maby was its repeated winner.

The show only aired for one season in the fall of 2001 but contributed much to his net worth. He was also a rampant flirt and a charmer during his time on the set of the show.

Similarly, Maby also won multiple times and used to share Classic Champagne Pop. In as much he had a lot of screen time due to repeated wins, James receded when the show went off the air.

The couple had an exciting time together and was there for each other all the time. After Clements and Maby’s wedding, Landon moved to Los Angeles with James. Though she never talked about her ex-husband on the set, she did post some pictures of them together on Instagram. Similarly, she was proud of the seven years they spent together and even reiterated this on Southern Charm cameras. 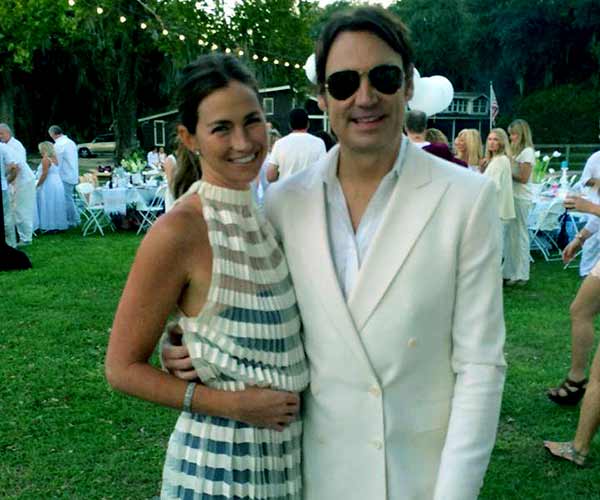 Landon also specified that she went through a phase of loneliness and a feeling of agony. As a result, this loneliness had such an impact on her that she left him and California behind. She had always dreamt of having a house in the hills with staff, drivers, jewels and a swimming pool.

The Southern Charm star also added, “As I moved out of the house, I left it all behind.” While trying to control her sobbing tears, she also mentioned, “Sometimes you need to walk away to save yourself.” Additionally, Landon also went on record and called him an ‘international man of not much mystery’. We concur considering his net worth is known. They split in 2013.

What is James Maby Doing now? Has he married again or dating someone?

The current status of the pairs is currently unknown. Similarly, we don’t know if they are on speaking terms with each other, but one thing is for sure; James has moved on. According to Facebook relationship status, he updated it to ‘In a relationship’ on August 2013. This piece of information confirms that got back to the dating scene. 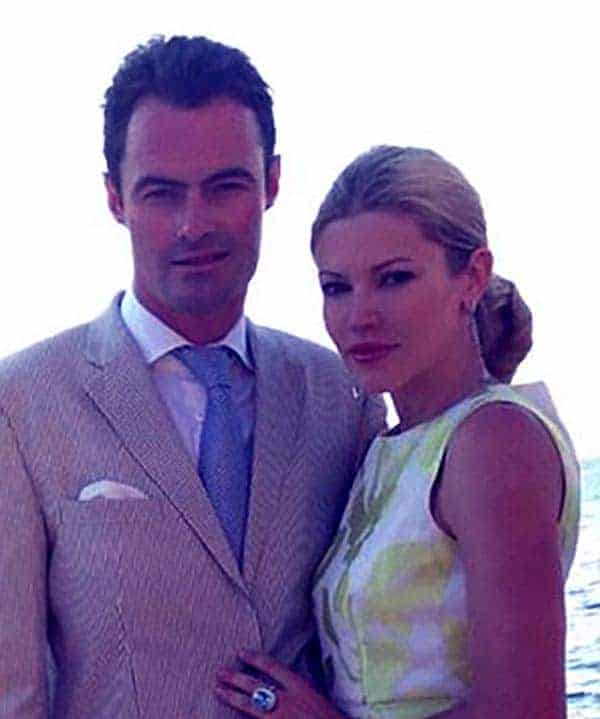 James Maby is currently in a relationship with Kam Heskin

The Sports enthusiast, Landon Clements’ ex-husband is presently in a relationship with Kam Heskin. Kam is a 43-year-old actress as well as a publicist for jewels companies. After dating each other for 6months, they both tied the wedding knot on September 2018. James also uploaded the picture in front of the wedding chapel and disclosed about their marital connection.