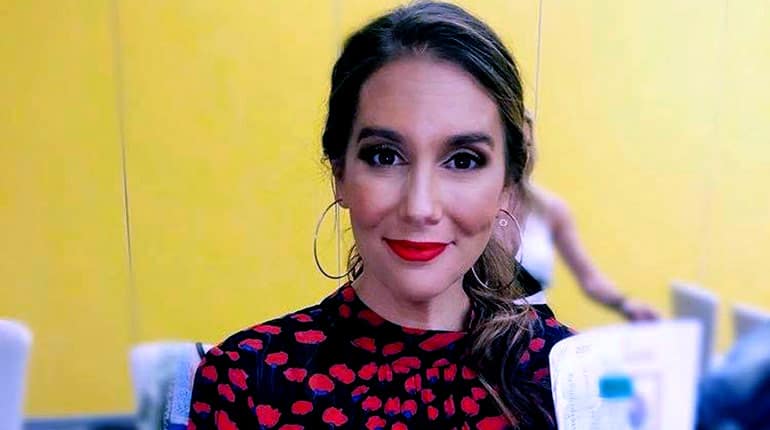 Jaime Primak Sullivan is a television and movie producer, publicist and reality star. She has featured on shows like Jersey Belle, which currently airs on the Bravo Network. The show first debuted back in 2014, and fame has followed her ever since.

Presently, she works for a media company known as Will Packer. Jaime serves as the head of its Digital Development and Production.

She has also enjoyed a good career in print media, penning the title ‘The Southern Education of a Jersey Girl.’ Know more about Jaime Primak Sullivan’s life in this review as we explore details regarding her personal life.

Who is Jaime Primak Sullivan?

Jaime Primak Sullivan is a New Jersey native who is famous for featuring on the hit reality show Jersey Belle. The show first premiered on the 4th of August 2014.

The program followed Jaime and her husband as they navigated their married life in Alabama; more specifically, in a little town in Mountain Brook. Her husband’s friends try to turn Jaime into a Southern girl, and that is the show’s hook. The show was only on air for a season, in which it produced eight episodes. 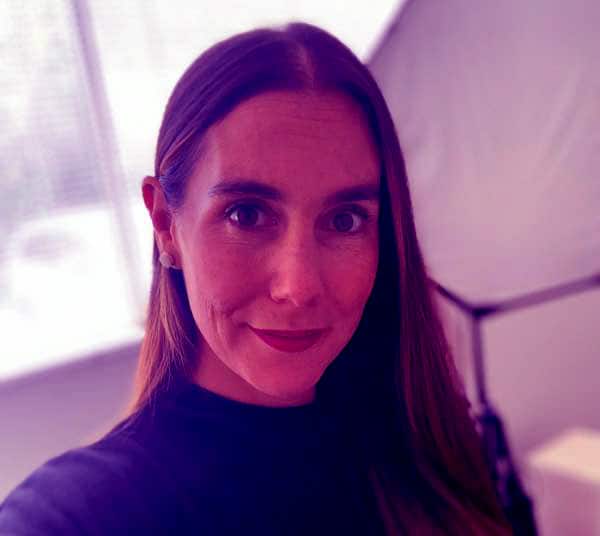 Its final episode dropped on September 22nd, 2014. Moving away from reality television, Jaime Primak Sullivan currently leads the Digital Development and Production team at Will Packer. She lends her expertise as a strategist in regards to the development of content and publishing.

Back in 2013, Jaime Primak Sullivan produced digital web series on social media which went on to garner over 10 million viewers. Her work had also extended to print media when she published her first book back in 2016. This came with the release of The Southern Education of a Jersey Girl, which was released by the publishing firm Simon and Schuster.

Her book has enjoyed a lot of success in the market. At the moment, it is being adapted into a show for television. Staying in that lane, we also learned that Jaime had lent her creative mind to several feature films. One of these is the recently released thriller movie Breaking in, which she worked on and produced.

Before she became famous, Jaime founded a magazine known as the Good Grit. Additionally, she also served as the head of Bridge and Tunnel Media Entertainment. This is a position she held for well over a decade. The company dealt with PR and Content creation, as well.

Jaime Primak Sullivan works as a television and film producer. He also serves as a publicist for an American consultancy agency. Also, Jaime has also worked with celebrities like P-Diddy, Tony Hawk, and Jaime Foxx.

In regards to her salary, we were not able to determine how much she makes per annum. Looking at all the different career paths, she has taken over the years; however, we can guess that her earnings must be quite substantial.

We will update you as more information becomes available. At the moment, Jaime Primak Sullivan’s net worth is reported to be $2 million.

Jaime Primak Sullivan is a 44-year-old New Jersey native from Freehold. She came into this world on October 21st, 1976. While most of her early life remains a mystery, we were able to determine that her father’s name is Lewis Primak.

We were also not able to determine what her educational background is. However, judging by all the positions and titles she has held at different companies, we can say that she is highly qualified.

Some of her career highlights include working for Will Packer and the Bravo Network. The latter saw her pitch several shows and films which have been green light by the network. 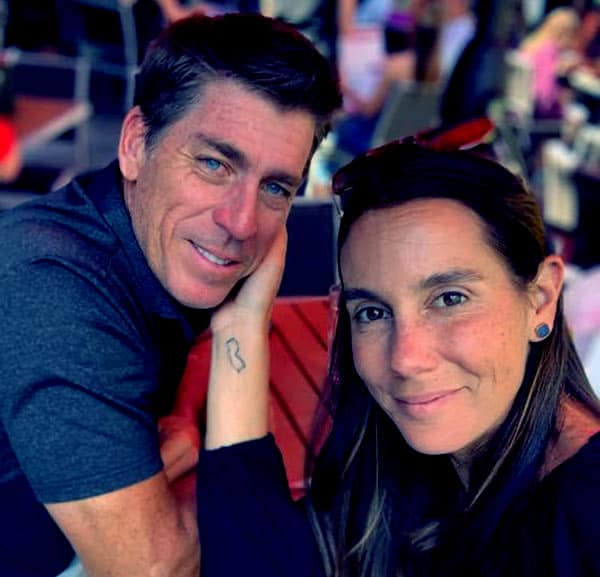 Jaime is also a married woman. Her husband is Michael Sullivan. He is a popular lobbyist. Jaime and her husband have three children together. These are Max, Olivia, and Charlie Sullivan. Jaime Primak Sullivan became famous after launching the reality show, Jersey Belle.

The show focused on her turning into a fully-fledged Southern Belle.  This was the hook she used to get the Bravo network to green-light the show.

It went on to make her a popular figure in the world of reality television. Since then, she has gone on to work on a few more shows which has seen her star rise.