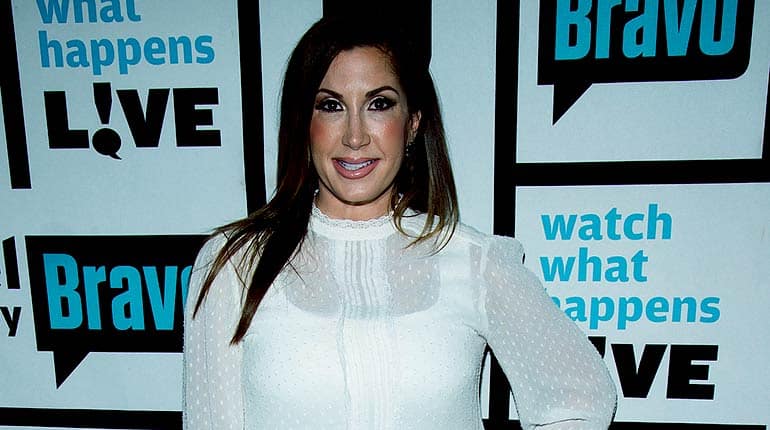 Jacqueline Elizabeth Laurita AKA Jacqueline Laurita is a rising American reality television personality widely known for appearing in The Real Housewives of New Jersey. She has also appeared in Caroline Manzo’ Manzo’d with Children. Continue reading to know Jacqueline Laurita Net Worth.

Jacqueline Laurita was born Jacqueline Elizabeth Grippe on 26th April 1970, and is 51 years old, as of 2021. She was born in Fort Monmouth, New Jersey, the United States of America and currently, resides in Las Vegas, Nevada. She is of American nationality and belongs to Caucasian ethnicity.

As Jacqueline is a rising personality, detail information regarding her early life, educational background, parents, siblings, and childhood are not disclosed in the media.

Jacqueline stands at a height of 5 feet 4 inches tall and weighs around 56 kg.

How much is Jacqueline Laurita’s Net Worth?

Jacqueline, who started her professional career in 2009, has earned a considerable amount of money from her profession. As of 2021, Jacqueline Laurita net worth is estimated to be around $500 thousand whereas some claim it as $1 million.

The Richest claimed that her estimated salary in 2014 was around $850 thousand from appearing in the television show, The Real Housewives of New Jersey. 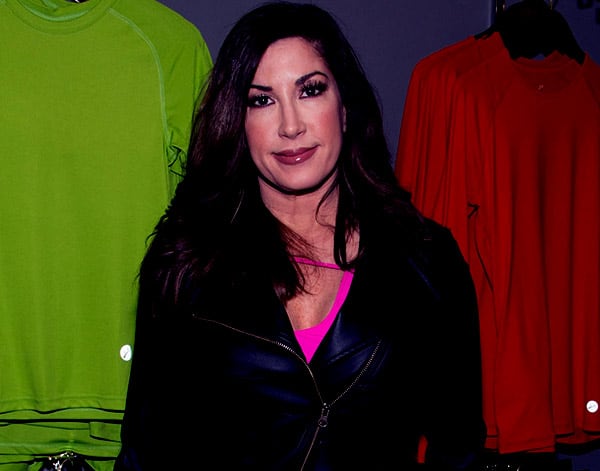 The primary sources of her income are her appearances in RHONJ whereas her acting career in a couple of series has helped Jacqueline Laurita to push a high figure of net worth.

Endorsements, photoshoots, and commercial deals are also her other sources of income.

Jacqueline, no doubt, lives a lavish lifestyle living in an extravagant mansion. Back in 2002, she bought a beautiful villa in Franklin Lakes, New Jersey for the worth of $1,720,000.

Jacqueline became a television personality in 2009 after appearing on The Real Housewives of New Jersey. She left the show in 2014; however, appeared throughout the season.

In April 2017, Jacqueline announced that she would not return for the eighth season. 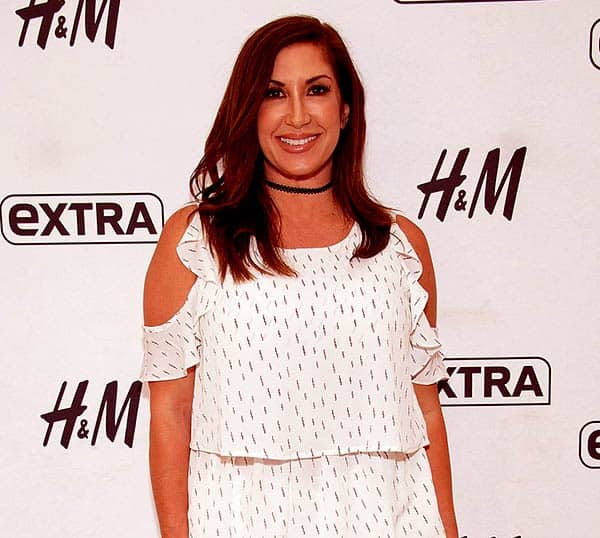 Jacqueline Laurita from the TV reality show, The Real Housewives of New Jersey

Besides appearing in RHONJ, she has appeared in Manzo’d with Children. She even appeared in a small role in Bad Parents.

She is also an author who has co-written Get It!: The Busy Girl’s Guide to Getting Your “It” Together: A beauty, Style, and Wellness Book along with Jene Luciani.

Jacqueline and Chris’ apparel company named Signature Apparel LLC filed for chapter 7 and chapter 11 bankruptcy back in 2009. Later, their company and business went bankrupt in 2010.

Not only the business issues were the reason behind their bankruptcy, but also their autistic son’ treatments were too expensive.

Their filed bankruptcy had numerous suspicions raised where many critics reported that the Laurita’s’ might have intentionally defrauded creditors nd they spent company proceeds for their own benefit.

The courts wanted to the pair to pay $7.8 million to its creditors where the Laurita’s contested the ruling. Later, the case was settled when the couple and Chris’ siblings agreed to pay the sum of $1 million.

As per NJ reports, back in 2014 Jacqueline and her husband kept their house on the sale for $2.85 million which later dropped to $2.78 million. The case went to foreclosure when the duo became unable to pay $10,846 monthly.

Fortunately, the couple’s Franklin house’ foreclosure was dismissed. Explaining the situation with FOX CT, she said:

My house is NOT in foreclosure. There is no threat of losing it. We simply modified our mortgage, which is a process. Our mortgage modification has been approved, and all is good.

Chris and Jacquelin have been involved in apparel and food products. Likewise, Chris is the owner of The Little Kernel.

During an interview with FOX CT, Jacqueline claimed that she and her spouse have always been a good person and always tried their best to do the right thing.

Jacqueline Laurita reported that she and her husband have always filed and paid their taxes every year. She confronted that they had never evaded taxes.

Who is Jacqueline Laurita married to after divorcing the first husband?

Well, do you know that Jacqueline is married twice and divorced once? She was previously married to former husband, Matt Holmes. The couple got married in 1989. Sadly, after three years of conjugal life, they got divorced in 1992. The pair shares daughter Ashlee together.

After divorcing the first spouse, Jacqueline Laurita started dating her current husband, Chris Laurita. After dating for numerous years, the couple exchanged the wedding vows in 2001. 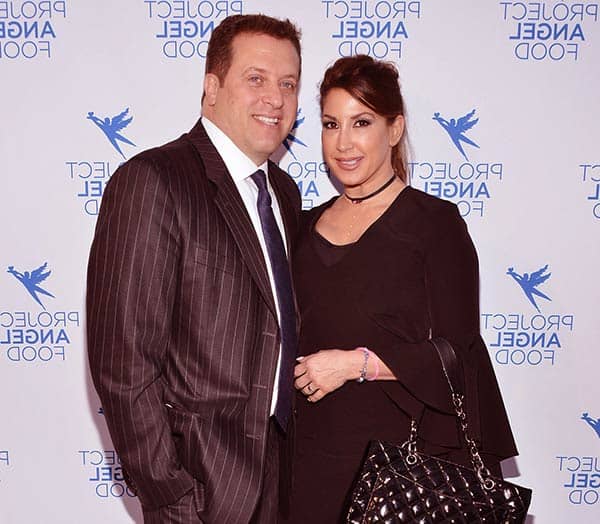 For now, Jacqueline and Chris have been married for 20 years and is still enjoying a healthy marital life sharing every joys and sorrow together.

The pair welcomed two children together; sons, C.J. and Nicholas. Their son Nicholas was diagnosed with autism.

Jacqueline Laurita current spouse operates a popcorn company named The Little Kernel. The profit of the company is donated to a foundation that helps and provides services to parents with children suffering from autism.