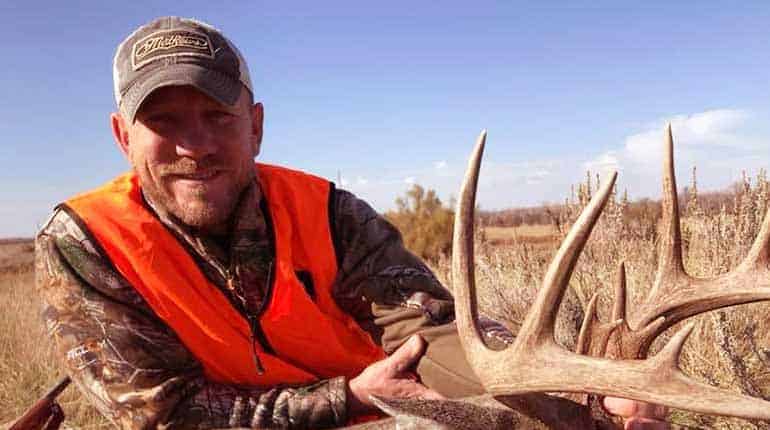 Jacob Landry is an alligator hunter from the United States. In addition to hunting, the former boat captain and actor is an assistant director. He is a fantastic guy who has a lot to be admired. You can study his life and learn a lot, and even feel prompted to take your cue from him.

Swamp People is an American reality series that airs on the History Chanel and first aired on August 22, 2010. It follows the lives of Atchafalaya River Basin alligator hunters who hunt alligators for a living.

Jacob Landry joined the cast of the show in 2011 and continues to cast up to the present. He is recognized as a Deckhand and his character name from Swamp People.

The series also follows Jacob’s father and brother as they try to preserve their alligator hunting way of life during the 30-day alligator hunting season. The ‘Swamp People’ as they are known, are the proud descendants of early French Canadian settlers who settled in that particular region of Louisiana in the early 18th Century. 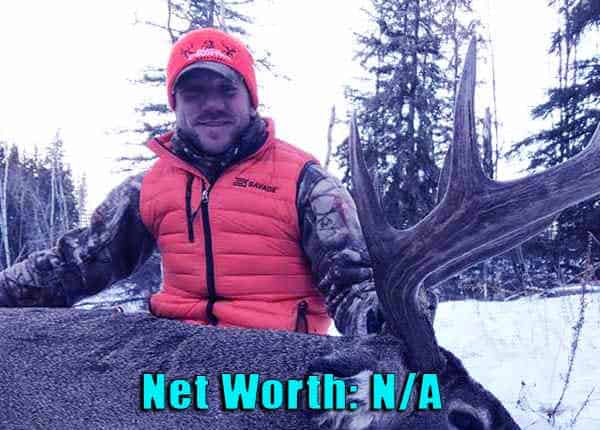 Jacob recently became the captain of his father’s second gator boat. He also enjoys a close friendship with Jay Paul Molinere who also stars on the hit show Swamp People. His stepbrother, Brandon Landry, works as an estimating manager but likes to join them in hunting during his free time.

The wide viewership of Swamp People has generally increased the demand for alligators in the American market. Jacob Landry from ‘Swamp People’ is also a known actor having appeared in the movie Paranormal Extremes: Text Messages from the Dead which focuses on the possibility of people communicating with the dead through text messages.

Owing to the fame, he received from the Swamp People with both viewers and critics alike; he appeared in the Queen Latifah talk show in 2014.

Though it is not known how much money Jacob Landry makes from his TV ventures, it is enough to afford him and his family quite the lifestyle. He is believed to earn quite the salary from the Swamp People; his family makes more in the series than the crawfish business owned by his father.

Jacob Landry also remains in touch with the social media world with his official verified accounts that have over 300 thousand followers on both Facebook and Instagram as his popularity continues to rise with the airing of the show. This makes him a good face for business on their social media pages.

With all these outstanding careers, Jacob Landry’s Net worth is estimated to be $500,000.

Although Jacob has a well-built physique suited for alligator hunting and his rugged looks, have earned him some admirers. He is a father of 2 and married to the gorgeous Wife, Lyndsi Landry for almost nine years now.

Jacob and Lyndsi Landry was engaged in 2008 and got married about a year later. Although he has been very private about when he got married, it can be deduced from Instagram posts that the two tied the knot on 7 August 2009 at a private ceremony that was attended by their loved ones. The two have since become the reality show Swamp People’s power couple.

Although Jacob Landry rarely talks about his personal life, he offers fans a glimpse into his world by occasionally posting pictures of his family. He often shares pictures of his family while enjoying a day out. His children even appear in some photos put up on the Landry family website. 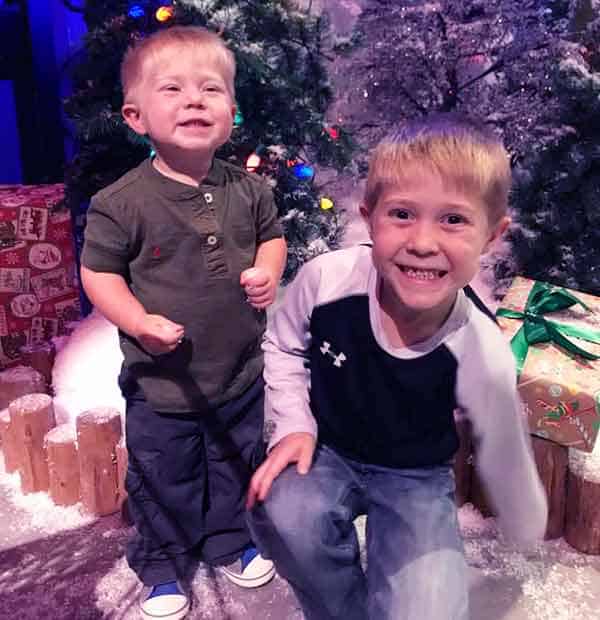 His Kids are not Scared Of Alligators.

After about two years of marriage, the duo was blessed with their first born, a son, whom they named Ridge Adam Landry in June 2011. After four years, they had their second son Kase Landry – who was born in June 2015.

Jacob Landry’s kids do not seem scared of the dead alligators they have grown accustomed to. Jacob has been known to teach his eldest son how to shoot a gun as he sometimes accompanies them on hunting trips. He feels it is important to make his kids aware of their swampy lifestyle because they are also the next generation of the Landrys that will take up gator hunting.

Just like how he took up alligator hunting from his father, his children will be expected to do the same.

The reality TV star Jacob Landry could be said to be living the dream family doing what he loves – continuing the family business with his father and brothers, and also having the time and support of his beautiful family.

Jacob Landry was born on December 27, 1983, in Louisiana, United States. He is the son of Troy Landry who is a crawfish harvester and distributor, and Bernita who is a teacher. Jacob is now aged 37 years, and his sign is Capricorn. Landry is a Caucasian American. He was raised together with his brother Chase and stepbrother Brandon Landry in Louisiana.

Jacob Landry’s passion for the swampy waters comes from the path set down by a long line of family members before him. His father, Troy Landry is also an alligator hunter, a crawfish harvester, and a distributor. Five generations of the Landry’s have been fishermen, shrimpers, and trappers.

He spent his early childhood in the Atchafalaya River Basin in Louisiana, hence his familiarity with swampy animals and alligators. Moreover, he was exposed to the fishing lifestyle at an early age and was also eager to learn the trade which has helped shape his career as a professional hunter.

As part of alligator hunting, Jacob from ‘Swamp People’ was expected to raid the swamp area looking for alligators, fix the bait that would hook the creature, shoot the alligator and finally secure the kill safely home.

Jacob Landry with his father Troy Landry and with brother

The Alligator hunting season lasts about 30 days each year during which Jacob, his father, and brothers hunt.