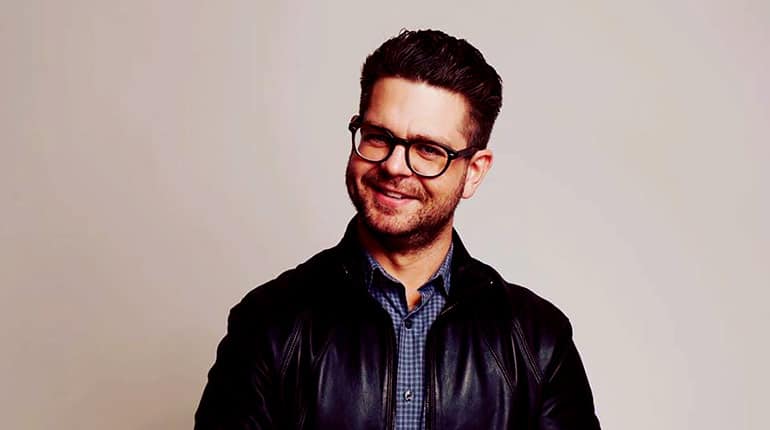 Jack Osbourne is a distinguished media personality with dual citizenship of both America and Britain. He has starred in the MTV reality series The Osbournes and also featured as a career and fitness travel reporter presenting shows like the Jack Osbourne: Adrenaline Junkie and BBCs Saving Planet Earth in (2007). We shall be looking at Jack Osbourne’s net worth. Details about his Wife and divorce.

Jack has made appearances in his family reality TV series The Osbournes which was aired on MTV. He won an Emmy Award in 2002. 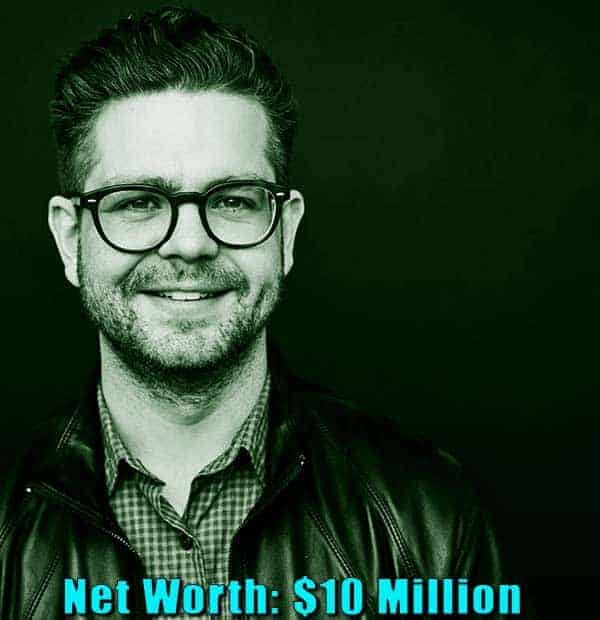 He also appeared briefly on the Austin Powers: Golden Member together with other family members. Jack also featured in a super bowl XXXVI advert for “Pepsi Twist” with Sister Kelly. He has had stints in Dawson’s Creek acting as Audrey’s childhood friend, The X Factor as a Goth Rapper, The Fifth season of That 70s Show, and as a dining room guest in season eight of Hell’s Kitchen.

He ran a show he owns on Channel 4 with the name Union Jack after that in 2004 he played a minor role in New York Minute where he featured as a music promoter by the name Justin. Jack Osbourne started showing a penchant for fitness which led him to co-host the ITV2 show, Celebrity Wrestling in 2005: Bring It On.

He also featured in Extreme Celebrity Detox which featured Tai Chi and climbing exercises. Jack Osbourne hosted his show, Jack Osbournes: Adrenaline Junkie which focused on his training for sports like rock climbing and mountaineering. This included a jungle trek in Belize through dense jungle finishing at Caracol ruins. 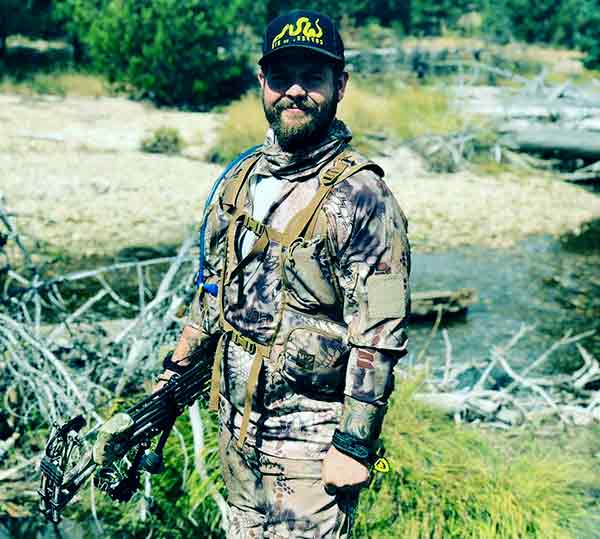 Jack Osbourne filled in for Stephen Mulhern on CITV’ for Holly and Stephen’s Saturday showdown, a Saturday morning kids show. Other events that John took part in include sport relief in which he faced former singer in the band S Club 7, Bradley MacIntosh, in a boxing match to raise money for charity.

Jack Osbourne appeared later on the reality TV series Armed & Famous which got dropped from CBS in January 2007. After a woman from Indiana sued Jack when her house was raided accidentally during the filming of Armed and Famous the film was stopped.

Jack Osbourne also visited Namibia to look at the scope of the challenges faced when elephants destroyed peoples’ properties and helped try to find a solution during the filming of Saving Planet Earth. He also took part in the Charity event Mongol Rally to raise money in which he was tasked to drive a car that had under 1000cc from Ulaanbaatar to Mongolia capital with Andrew Knights daughter, Amaryllis Knight.

He has also been engaged in other productions like Wreckage of my past: The Ozzy Osbourne story which was updated to God bless Ozzy Osbourne.

Jack Osbourne’s net worth is $10 million.

Jack Osbourne got married to Lisa Stelly an actress in Hawaii on 7 October 2012. 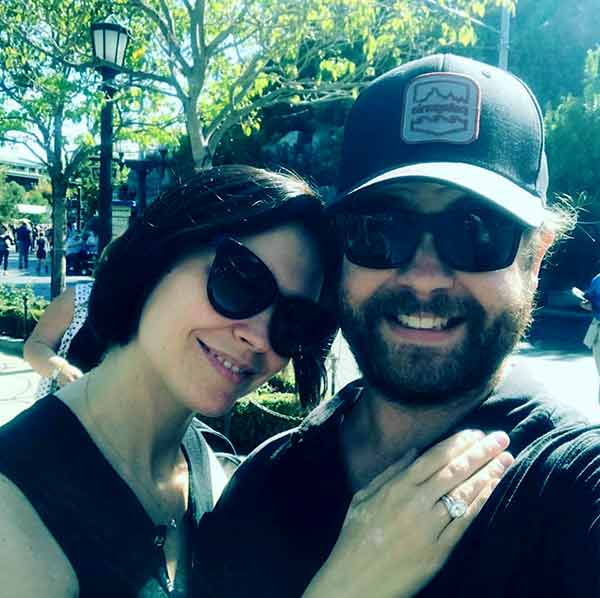 They are blessed with 3 children; Pearl Clementine Osbourne, Andy Rose Osbourne, and Minnie Theodora Osbourne. Lisa had a miscarriage during her second pregnancy for which she was expecting a baby boy. Jack Osbourne and wife, Lisa’s marriage, had had its ups and downs including a divorce before they chose to settle their differences for the sake of their children. 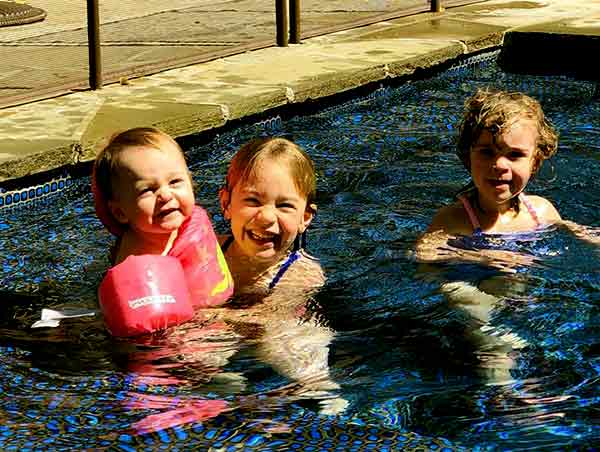 Jack Osbourne was born on 8th November 1985 in London, England. He is 36 years old now.

Now that you know Jack Osbourne’s net worth is $1o Million, now let’s find out about his wife and divorce. Jack Osbourne was born to Ozzy Osbourne and his mother Sharon (Nee Levy) in the year 1985. He has older siblings Aimee and Kelly Osbourne.

Due to his father’s previous marriage, he also has two paternal half-siblings, Luis John Osbourne and Jessica Hobbs. 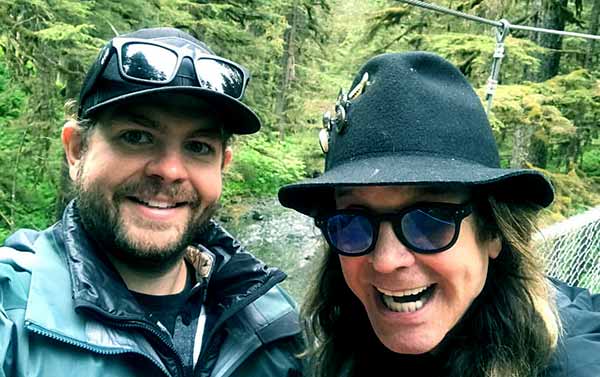 He started drinking when he turned 13, and this led him into engaging in drug abuse for several years to the extent of trying to commit suicide. Jack Osbourne was diagnosed with Relapsing Releasing Multiple Sclerosis in 2012. During this time, he encountered a lot of challenges in getting facts about this ailment which led him to start a campaign dubbed You Don’t Know Jack About MS®.

This was to facilitate and provide information to people having the same diagnosis to help them in their treatment.