Is Jennifer Nawada married to a husband? Know her wiki-Bio. 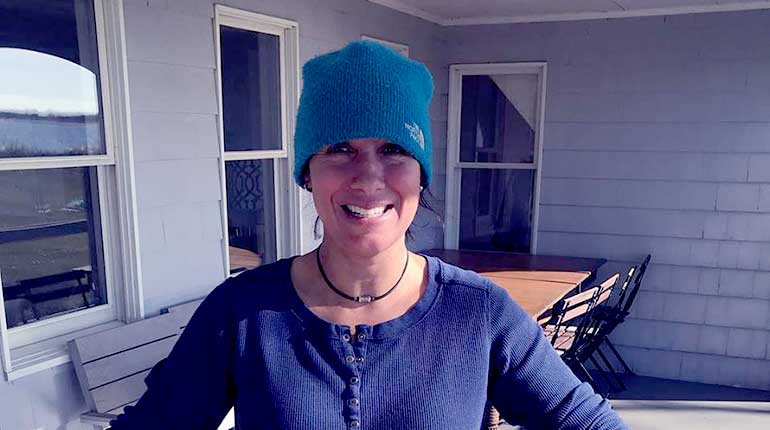 Jennifer Nawada is a famous American reality TV personality who has made a name for her appearances on two home improvement shows. She is a cast member for ‘This OId House’ and ‘Ask This Old House.’

Jennifer Nawada is married to Justin Evans. She has managed to keep her family life very secret. However, from her Facebook page, she flaunts pictures of her two boys. In a 2010 magazine publication for Conway School of Landscape Design, the class of ’99 is asked to give their progress after graduating. Jennifer Nawada says in her part,

“I launched my own landscape design and build firm in Boston. The firm is called Nawada Landscape Design, Inc. We specialize in residential properties in and around Boston. I married Justin Evans in 2003 and now have two boys, named Owen (almost 3) and Lucas (15 months), and I still have GUS!”

Additionally, on a Facebook photo of Justin Evan and their two boys posted on October 31st, 2012, one of her friends called René Felton Besozzi commented,

“WOW…they are sooo BIG…I remember when you and Jennifer Nawada Evans….were THINKING of them….So wonderful to see….”

This is a clear indicator that he is the father of the boys who appear on Jennifer Nawada’s Facebook profile. Justin has kept a very private life, making it difficult to know his personal life details. There has been no claim of divorce between the two, which makes us believe they are still married, even with their low key family lifestyle.

Jenniffer Nawada was born on July 7th, 1973, which makes her 48 years of age. She was born in the United State of America. She is an American citizen of White ethnicity. Details about Jennifer Nawada’s father, mother, and siblings are unavailable at the moment. It is also not known which profession each of them is. We will be sure to update these details once we have them.

Jennifer Nawada attended Northfield Mount Hermon high school. She then went to Rollins College, where she graduated with a Bachelor of Arts in Environmental Studies. 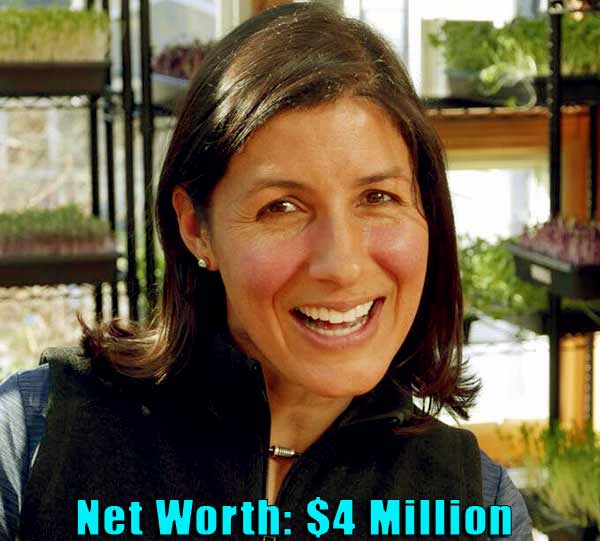 In regards to Jennifer Nawada’s net worth, she is estimated to be worth an impressive $4 million. Much of this net worth has been made through her successful career of being a popular TV personality. Her appearances on ‘This OId House’ and ‘Ask This Old House’ must be making her a hefty income. 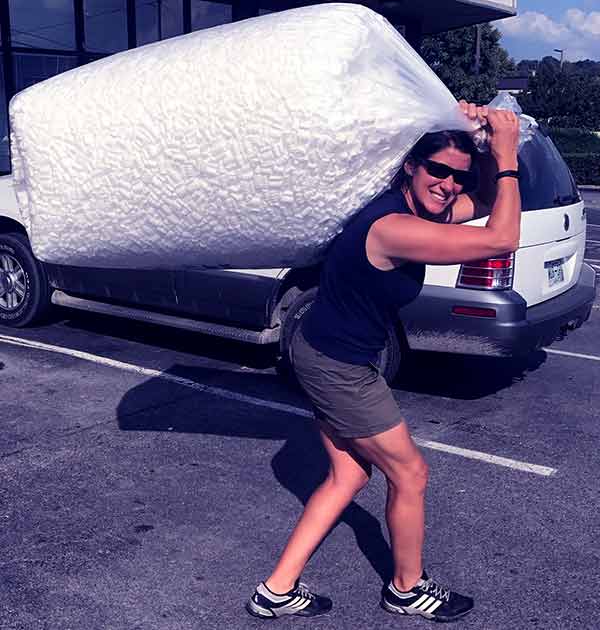 Jennifer Nawada from the TV show, This Old House