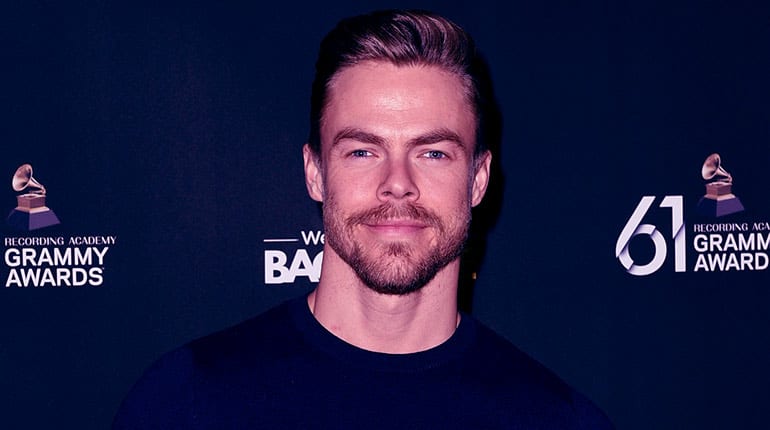 Derek Hough is a Primetime Emmy Award dancer, choreographer and judge on NBC’s World of Dance. More importantly and as per the topic of discussion, he is Julianne Hough’s older brother. To bring you up to speed, she recently came out of the closet and described herself as ‘not straight’ which got us curious. Is Derek Hough gay too? Are there any hard pointers that indicate so? Let’s have a look into his relationship history.

Straight up, Derek Hough was spotted in a gay bar in 2012. However, before you go all Kamikaze on us and talk about it’s a free country, here are the facts. On July 21st, 2012, the American ball dancer stood out in his thin skin-tight shiny silver pants, a gay club in Salt Lake City.

However, he did more than that. One fan who recognised him politely walked up to him and asked for a photo to which he got anxious and freaked out. He also stammered, “ No no no…not here” which is open for interpretation.

As a result, rumours of him being gay rose and spiralled out of control. Recently, his sister Juliane Hough confessed in an interview with Women’s Health Magazine that she wasn’t entirely straight. 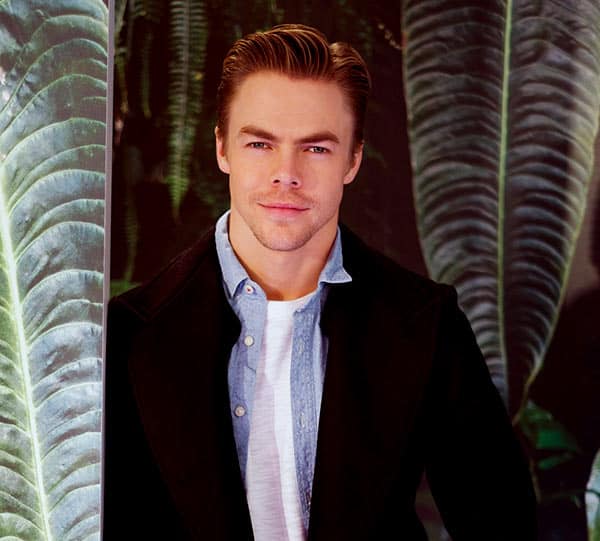 American professional dancer, Derek Hough is not a gay

Derek fully supported her sister’s chosen path and even reposted the magazine cover on his Instagram. The caption read, “Proud of you @juleshough. A beautiful article about shedding the protective walls that can imprison us. A stunning artistic representation is capturing the courage of realising your true essence and strength. Unleashing your freedom.”

However, the fact that he is set to be engaged to his long-term girlfriend tells us that he is straight. Derek himself said that he had been thinking about proposing to the woman while they were in Africa this year.

While most people accuse Derek Hough of being gay, they forget that his relationship has lasted more than most Hollywood marriages. The American Dancer started dating his girlfriend, Hayley Erbet since June 2015 till date. 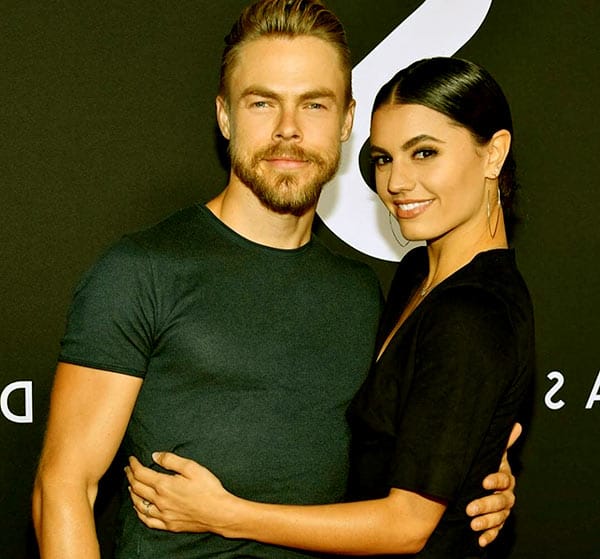 Moreover, he also has a long list of ex-girlfriends and rumoured flings. In 2014, he had an affair with Kate Hudson. A year before that, the World of Dancers judge also allegedly hooked up with the actress, Nikki Reed. However, all the involved parties denied these allegations.

Reportedly, Derek Hough also had relationships with British singer, Cheryl in 2010 and Shanon Elizabeth from 2008 for one year. Perhaps his longest-running relationship to this day was with the British actress, India de Beaufort.

The couple dated for 8 eight years between 2000 and 2008 before moving to splits Ville. She is now dating Todd Grinnell since 2012 but has never been married. They both don’t have kids.