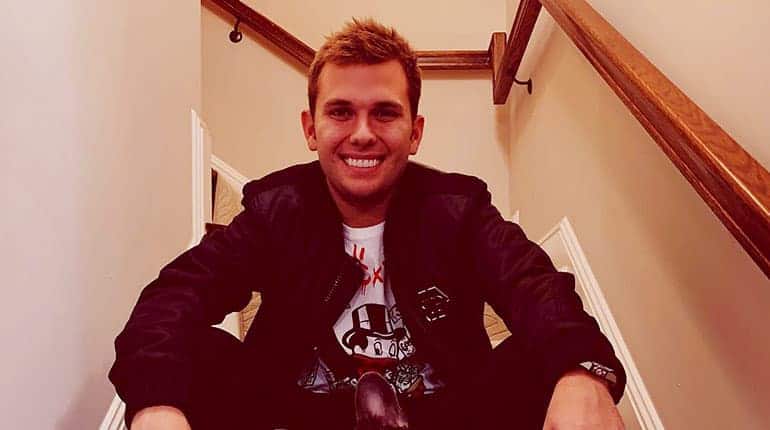 Remember when Kyle from Chrisley Knows Best accused his father of being gay? Well, the word in town has also come around that his son, Chase Chrisley is also gay. Since the “Chrisleys Know Best,” the only person who can shed light on the matter is Chase himself. Though his mother says otherwise, we have also gathered our findings on the situation at hand and can’t wait to tell you about it.

The sins of the father came down to the son recently when gay rumors surfaced on him. These came right after Valentine’s day when he uploaded a picture of himself on Instagram.

The caption was an appreciation post to his father, thanking him for his parenting. What stirred up the rumors was the fact that he implied he was single, alone and would spend the rest of his life with Todd.

Nonetheless, many media outlets fed off on that story while in the real sense, Chase Chrisley is not gay. Here are a couple of reasons why.

The 25-year-old Chrisley Knows Best star has never come out of the closet. Instead, he parades his girlfriends for the world to see on his Instagram.

His first girlfriend, or rather one that we know of was Brooke Noury, an Instagram model. 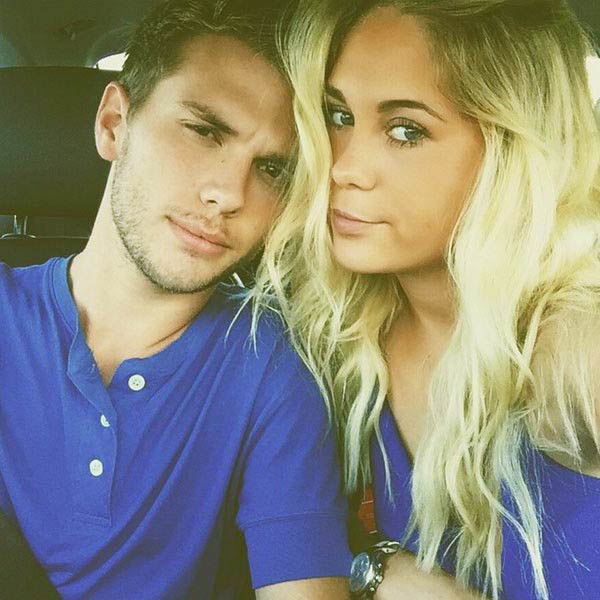 Chase Chrisley and Brooke Noury dated for three years and broke up in February 2018. The former couple broke up on the same weekend that Savannah, Chase’s younger sister won Miss Tennessee Teen USA.

The reason for their split remains unknown. However, one major contributing factor was Chrisley’s parent’s unapproved.

Soon after, Chase landed another beauty by the name, Lindsey Merrick. She is originally from Long Island, and unlike Brooke, his parents approved of her. Moreover, Todd is the one who first introduced her to the world on his Instagram back in December 2018. 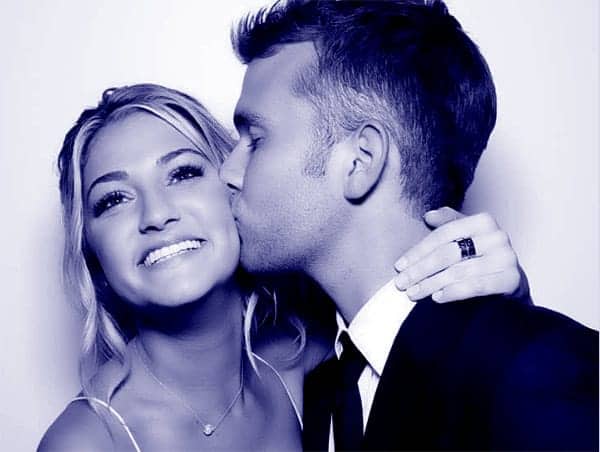 The caption read, “We are so blessed to have this young lady in Chase’s life, we love you, sweet girl.” Regardless of all the praise, the couple broke up a few months later.

The reality star is currently hooked on another girl named Kayla Puzas and has her all over his Instagram. That proves he is not gay and embarking on his new series, Growing Up Chrisley with his sister, Savannah.