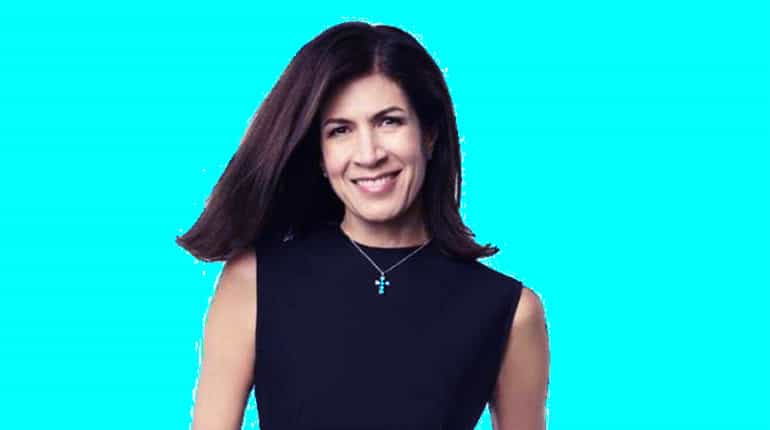 Are you a fan of Discovery Home channel? Then Hildi Santo-Tomas is not jargon to you? For those who know Santo-Tomas, she has had a long career in interior designing, later crowned by TV appearances which have built a high net worth in her life.  If you haven’t heard about her, you can read this article to know more about who she is, her career information, who her husband is, wiki-bio and a fact summary about her.

Who is Hildi Santo-Tomas? Her career info.

‘Trading spaces’ is a famous show which airs on TLC and Discovery Home. It showcases two sets of neighbors who change homes, and each decorates the other’s rooms. The teams change their neighbor’s bedrooms without the owners’ contribution or say. They have a carpenter who they use to make the changes. The teams are not allowed to view their homes until the final day when both teams finish their work. 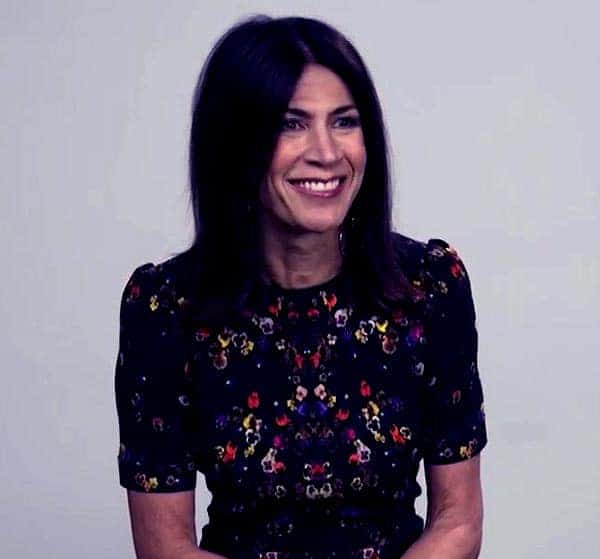 The show was aired first in 2000 up to 2008. Then there was a second revival from 2018. The show comprises of a host, homeowners, designers, and carpenters. Hildi Santo-Tomas was a designer in the first run and then returned in the second run. Hildi is referred to by fellow designers as the ‘hay room designer’ as she once decorated a client’s room with hay even after her colleagues argued against it.

The house had two children who they feared would not cope with the idea. The owners were very angry about it. It took another 17 hours to remove the hay which was compensated by the producers of the show. She also appeared as a contestant in the TV series, ‘Pyramid’ in 2003.

Who is Hildi Santo-Tomas’s Husband? Is she married?

Hildi Santo-Tomas from Trading Spaces has done the best in her personal life just like her work life. Hildi Santo-Tomas is married to her longtime husband, Etienne Fougeron. The couple was married in June 2002. This is to mean that their marriage has lasted for nineteen years.

Etienne Fougeron is an artist by profession. This is to mean that they have both the love for art. The couple has not had any children within their marriage as yet. There have not been any reports of a marital disturbance between Hildi Santo-Tomas and husband Etienne Fougron.

How rich is Hildi Santo-Tomas? She has contributed a lot to the design industry making significant earnings from big projects. The salary of an interior designer’s is estimated to be around $47, 480. Credible sources have stated Hildi Santo-Tomas’ net worth to be $300,000 as of 2021.

She has also been earning reasonable amounts of money from the TV appearances for the years the show has been aired. She has not disclosed any of her property, but she is expected to own some with such levels of wealth. 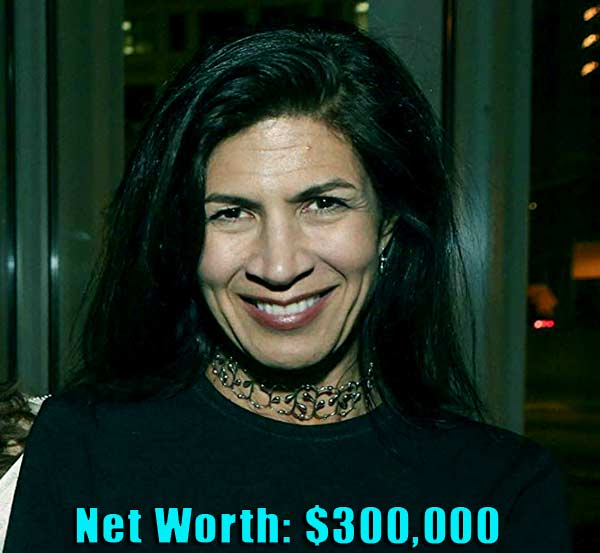 TV actor, Hildi Santo-Tomas net worth is $300,000Some of her ‘Trading space’ co-stars own bigger net worth. Genevieve Gorder, who is an interior designer in the show, has a fortune of $5 million. The show’s host, Paige Davis, worth $1.2 million.

How old is Hildi Santo? Hildi Santo was born on April 4th, 1961, in North Carolina, the USA that means she is 60 years of age. She was born as Hilda Maria Santo Tomas. Hilda Santo has an American nationality with Cuban roots. Her parents originated from Cuba, but the names of her parents are not public yet.

Since her childhood, Hildi Santo Tomas was fond of designing. She enrolled at the University of North Carolina at Chapel Hill.