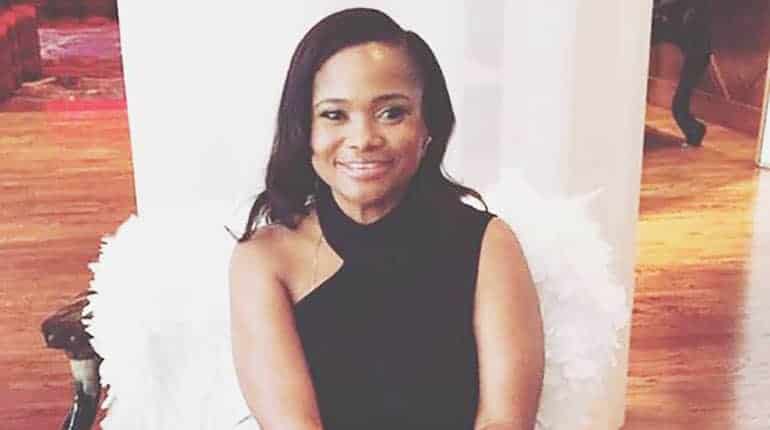 The life of the Married to Medicine star, Dr. Heavenly Kimes, is nothing short of a script from a Disney movie. Even though she had her fair share of struggles in the initial stages of her career, Heavenly Kimes has come a long way. She is presently very successful, both in the field of cosmetic dental surgery and reality television. This has led her to achieve a substantial net worth.

A stable relationship with her husband and continuously improving salary earnings are only a few glimpses of her incredible life. Let us dive a little bit deeper with the following information on Dr. Heavenly!

Heavenly Kimes has a net worth of $4 million in 2021. Kimes started her medical career immediately after securing her doctorate in dental surgery. 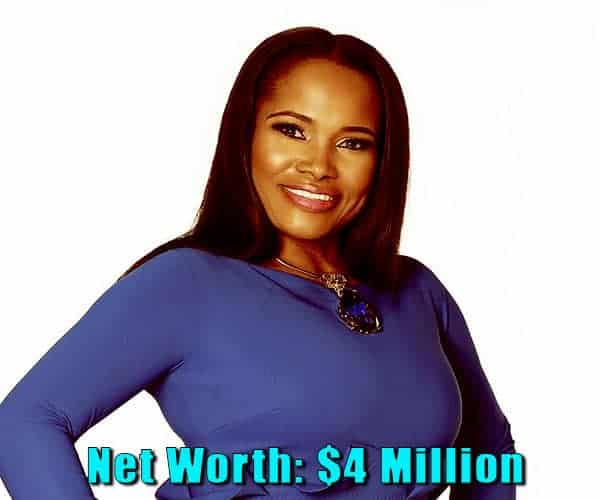 Married to Medicine cast Heavenly Kimes net worth is $4 million

Heavenly Kimes’ medical experience has enabled her to open a private practice. It is known as ‘Smiles by Dr. Heavenly.’ As per sources, the doctor’s substantial net worth is also supported by the salary earnings and net worth of her husband.

Reports have stated that Heavenly Kimes obtains annual earnings of $160,000 every year on an average while her salary for every episode of Married to Medicine has been placed somewhere near $75,000.

Just when you thought that this is all that Heavenly Kimes has on her table as sources of income, we come across her other roles as a relationship counselor, motivational speaker and as an author. 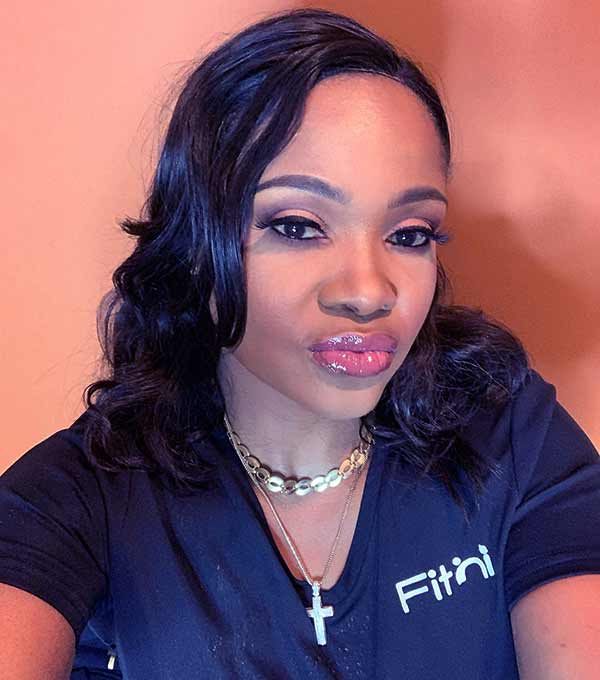 Viewers of Married to Medicine must know that Heavenly Kimes is married to a fellow doctor, Damon Kimes. He is her husband. This is not surprising, as they share the same passions, interests, and professions. They have a very healthy relationship compared to others. Heavenly Kimes and Dr. Damon Kimes have experienced 24 beautiful years together. 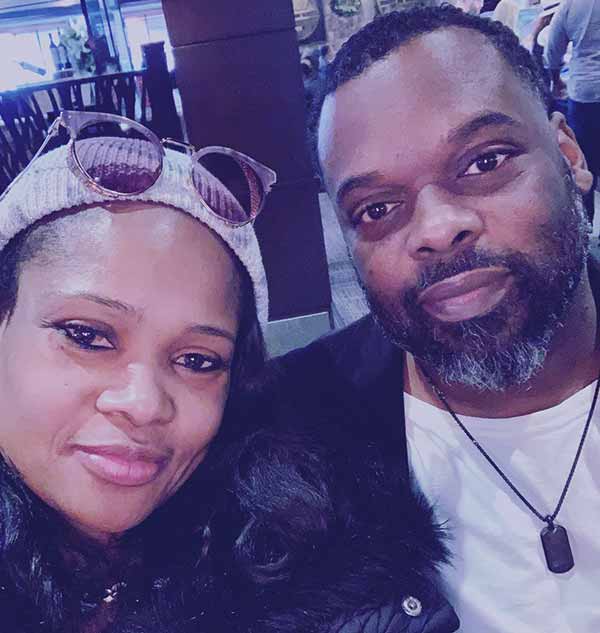 The husband and wife met during their studies at Meharry Medical College. Love followed suit as both of them turned into college sweethearts. Heavenly Kimes from ‘Married to Medicine’ has not revealed any comprehensive details about her personal life and has kept her married life under the wraps for long.

This level of secrecy maintained by Dr. Heavenly about her married life is the sole reason for which the details about her dating with husband, Damon Kimes and their engagement date have not been found. 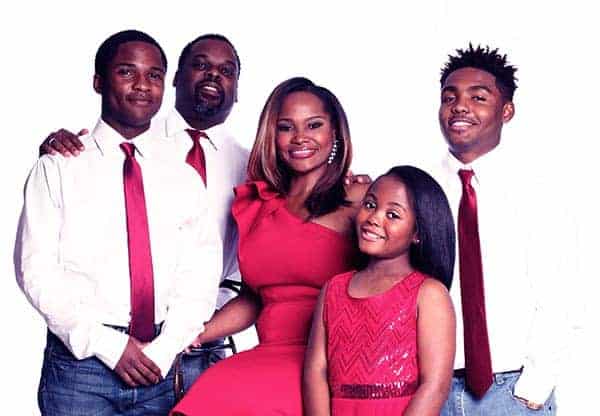 Heavenly Kimes with her husband Dr. Damon Kimes and with their kids

But it is known that the couple dated for almost three years before getting married and this fact was verified by an Instagram post by Dr. Heavenly Kimes where she stated that she had been married to Dr. Damon Kimes for 24 years, and they were together for 27 years.

The couple has been able to maintain the stability of their relationship by managing their respective careers effectively. Dr. Damon Kimes is presently working as the Chief Medical Officer at Roswell Pain and Weight Loss Specialists and is a renowned pain management physician with his annual earnings amounting to $240,000 on an average every year.

Heavenly Kimes and husband Damon has been blessed with three children, two sons, and a daughter although there is no clear information about the identity of their children.

Dr. Heavenly Kimes was born on November 17, 1970, in Florida. She is 51 years old. Presently, there is no detailed information about her parents and siblings. She graduated from Florida A&M University with a degree in Chemistry and Military Service.

Later on, she was successful in obtaining her doctorate in dental surgery from Meharry Medical College with top honors. Some of the other details about Dr. Heavenly Kimes include her followers and activity on social media. She has been known to post many images of herself with friends and family on Instagram and Twitter.

Heavenly Kimes from ‘Married to Medicine’ has 1 million followers on Instagram and more than 99.4 k followers on Twitter. Another motivational fact about Heavenly Kimes is her dedicated effort to weight loss for over two and a half years that led her to lose away almost 75 pounds.

Dr. Heavenly Kimes has a net worth of $4 million and is married to husband, Dr. Damon Kimes.