What happened to Matt Brown from Alaskan Bush People? 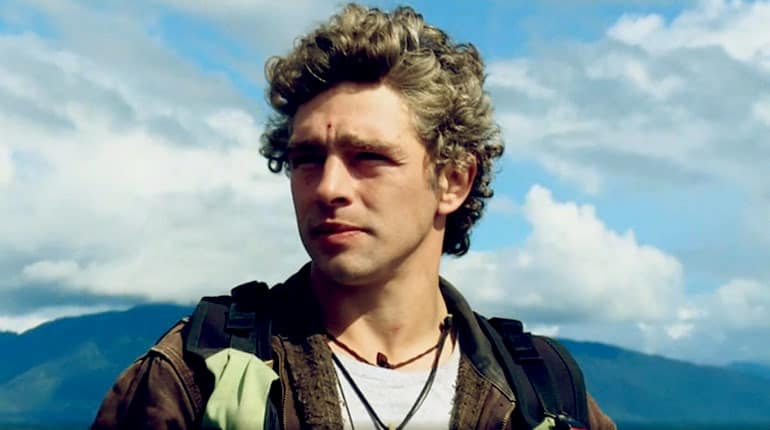 Matt Brown is an American naturalist, explorer, survival expert, and reality star. Alongside his family, he shot to prominence with the advent of their reality show, the Alaskan Bush People. Matt and the rest of the Brown family cut themselves off from the world at large, choosing to live in nature in the wildlands of Alaska.

There has been a lot of talk about what happened to Matt Brown from the Alaskan Bush People. This is because he has not featured in the last few seasons of the popular series. Find out how Where Matt Brown is and what he is doing right here.

Who is Matt Brown?

Matt Brown is a survivalist expert on the hit Discovery Channel show, Alaskan Bsush People.  Matt, his siblings, and their parents have lived in the Alaskan wildlands for years, bonding not only with nature but each other as well. The show first premiered back on the 6th of May 2014 and is about to launch its 12th season. So far, it has over a hundred episodes.

Matt Brown’s absence is something that has been noted over the past few seasons. As such, questions arose as to his absence.

What happened to Matt Brown from Alaskan Bush People? Where is He?

Several years ago, it came to light that Matt Brown had been dealing with substance abuse for several years. This is because he had adopted a fast-paced life filled with long nights out drinking with friends.

His first stint with rehab came back in 2016. In an interview, the reality star said that he finally understood how much damage the drinking was doing to his life and family. 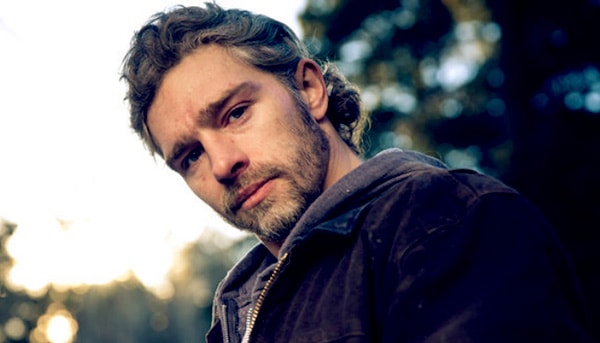 He stayed back in California just to see his treatment through, even as the rest of his family moved to a different town. Unfortunately, he found sobriety hard to deal with and relapsed again. A second trip to a rehabilitation center would follow. This came in 2018, back in September.

If Matt Brown could remain sober, then he could start appearing on the show again. However, if he relapsed, he would be taken out again.

As of 2021, Matt seems to be getting on well. A look at his social media handle shows just how much his life has changed since rehab. He regularly enjoys exploits out in nature, as well as visits to the church. This hints at a more tranquil lifestyle.