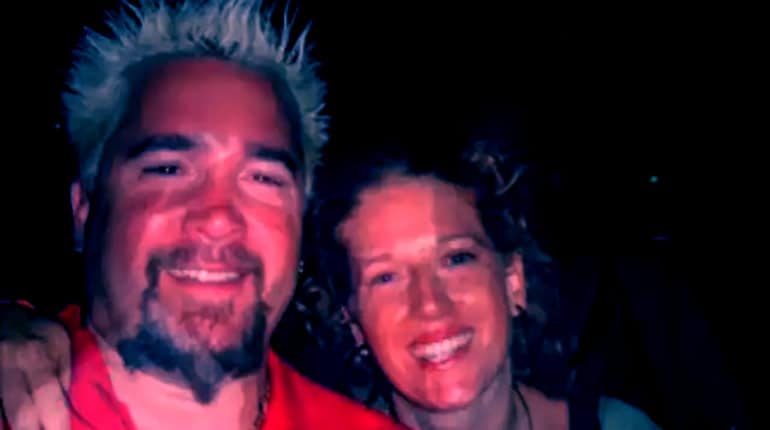 The late Morgan Fieri had a compassionate heart that was touched by the suffering of people. She had a big heart, which was expressed by her generous giving. Guy Fieri’s sister Morgan was a fallen hero who was mourned by many of whom she touched and were close to her. This article unpacks her life and lets you know who she was, what was the cause of her death and some facts about her.

Who was Guy Fieri’s Sister Morgan Fieri? Her career info.

Guy Fieri, the famous chef, restaurant owner, TV personality, and author had a younger and only sister, Morgan Fieri. She grew up from childhood to her teens in Ferndale, together with her brother Guy. She was born to her parents, Jim Fiery and Penny Fiery who owned and operated Abraxas and Dave’s Saddlery.

Morgan Fieri joined Ferndale High School where she graduated in 1989. She later joined Sacramento State, American River Jr. College and Cal Poly, Pomona where she earned a degree in Hospitality from 1994. Morgan started her hospitality career immediately after her education. She was a massage therapist. Guy Fieri’s sister Morgan began her career as a massage therapist when she lived in Nevada. She then moved to Fairfax, where she started a career in healing arts.

Guy Fieri’s sister became a healer of hearts and bodies for the years she worked in her career. She was the founding director of his brother’s foundation called, The Guy Fieri Foundation of Inspiration and Imagination. Morgan Fieri was also very supportive of her brother’s work as he contributed a lot to his recipes and cookbooks. Morgan was a practicing vegetarian and loved recycling organics as a way of connecting with nature.

Happy birthday to my little sister Morgan who would have been 45 today.
Love you and miss you
Namaste! pic.twitter.com/b9hSLlDBjY

Guy Fieri described his sister as someone who inspired him to be a compassionate person. His sister was engaged in several charity endeavors. She would contribute to many causes which inspired him to join in helping others, such as children with cancer. The guy was highly involved in the California wildfires at his residence that left very many people homeless. He went to the evacuation mission with his crew to cook and feed over 5,000 people every day until they got assistance.

Guy Fieri Sister Morgan Fieri’s Death. Know what happened and how she died. 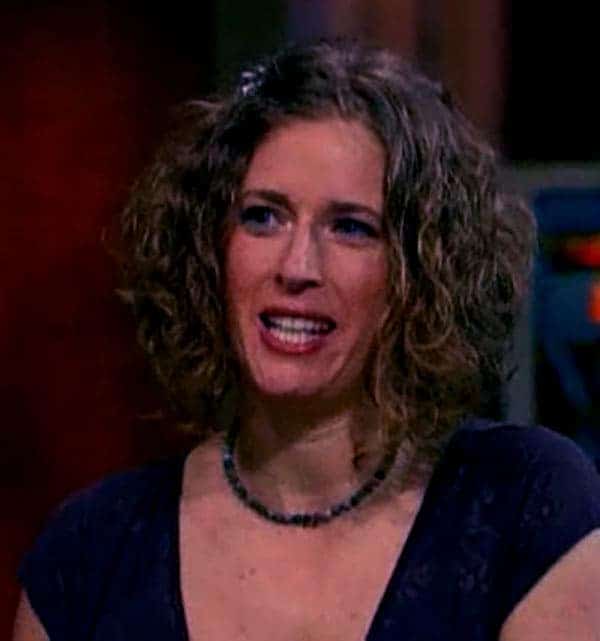 The disease did not spare her as she died the following year on February 19th, 2011, at the age of 38 years. It was such a sad occurrence for the family and especially his brother, who was left as the only child. He lost Morgan just before his South Beach Wine & Food Festival. It was difficult for Guy to attend his festival as the loss was too much for him. He instead attended a gay marriage ceremony that joined together 101 gay couples. He said this is what would have made Morgan happy.

Morgan was survived by her son Jules, partner, Annie Antepara, her brother Guy, and her parents Jim Fiery and Penny Fiery.

Guy Fieri’s Sister Morgan Fieri was gay and married to her partner Annie Antepara. She had a son called Jules. She gave birth to Jules in 1999 just a few years after her college education when living at Sebastopol. The father of the boy is not known. They later moved to Nevada City after living in Sebastopol for two years.

After three years of residing at Nevada, she again moved to Fairfax where Jules attended kindergarten. Morgan loved Jules and always wanted the nest for him. She supported him in all he endeavored to do. Morgan died when he was only 11 years of age. Her obituary contained the plea for contributions to his education fund.

She was born on September 27, 1972, in Fortuna, CA and died on February 19, 2011. That is to mean she was 39 years at the time of her demise. She was an American citizen of Italian roots. Her great grandfather, Giuseppe Fieri, was a migrant to the USA.