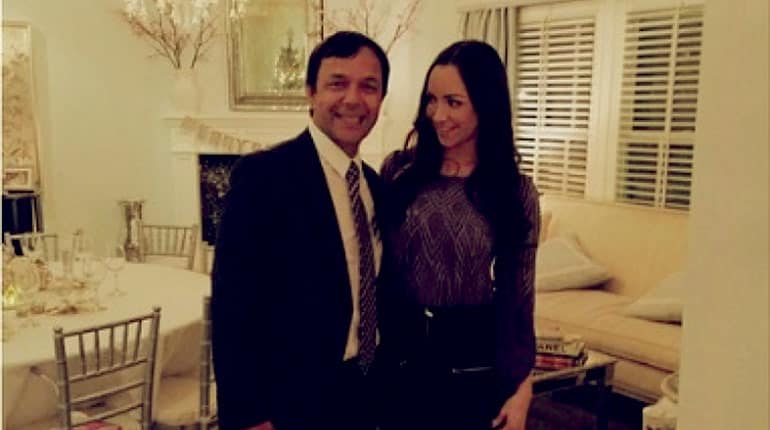 Guraish Aldjufrie is the famous ex-husband of Kyle Richards, a reality star notable on The Real Housewives of Beverly Hills. Mind you; he isn’t famous for the wrong reasons like some infidels acts either.

Instead, many people know him from his line of work. Suppose you want to join them in this information then have a look at our summarised highlight on Guraish Aldjufrie’s net worth and wiki-bio in 2019.

Guraish Aldjufrie is a real estate developer and business mogul currently operating from Bali, Indonesia. He learned of the trade from his parents, who are reportedly one of the wealthiest families in Indonesia. Some sources have it that his family owns a well-established real estate business with reaches in the United States.

He is an international real estate developer and often operates from his Californian based property whenever he is in the US for business. Moreover, Guraish Aldjufrie was a real estate developer long before he met Kyle Richards. This goes to say that he has years’ worth of experience in the field, and his net worth ought to be high enough. 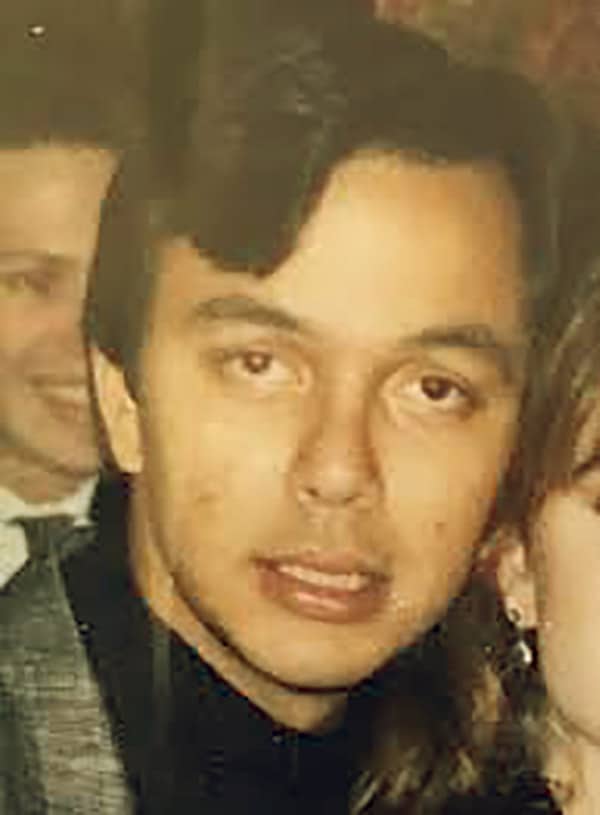 Flippin houses have always been a lucrative business in the United States. It’s one of the highest well-paying jobs out there, and if you thought things are different in Indonesia, it’s not. According to online sources, Guraish Aldjufrie’s net worth value comes at an estimated $1.5 million.

He is a very private person and wouldn’t reveal his salary to just about anyone. However, an educated guess would be that his business shot up the moment he married famed star, Kyle Richards. Let’s have a look at that next.

Guraish Aldjufrie comes off as a shy and timid person unless, of course, he wants someone. Suffice to say; he was relentless in his efforts to charm Kyle Richards. Back in the late 1980s, the young real estate developer was in the United States for business.

However, he took a night off at attended a Tina Turner concert where he met Kyle Richards. Some sources say that he was challenged with the English dialect and asked one of his friends to help him out.

On the other hand, Kyle Richards liked his demeanour and often regarded him as a prince in a manner of speaking. 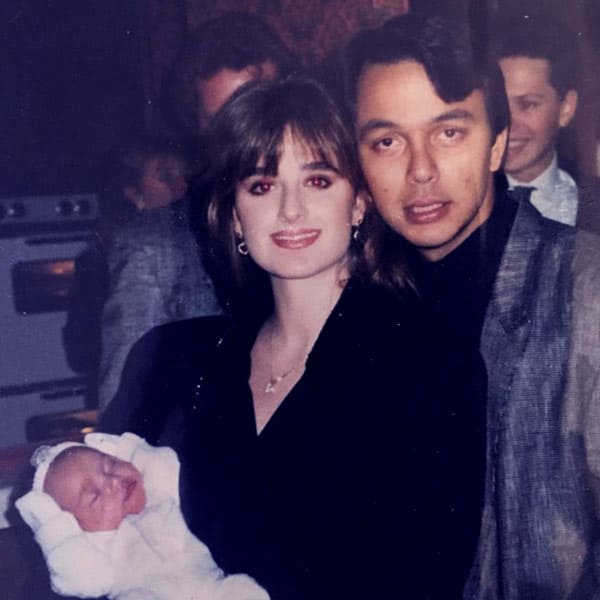 He was five years older than Kyle Richards, who was 19 years old at the time. Soon enough, she became pregnant with their first baby in 1988 when they decided on getting married. They named the baby girl Farrah Aldjufrie.

Sadly, two years later, Kyle Richards and Guraish Aldjufrie separated and finally divorced each other in 1992. Farrah grew up into her father’s footsteps even though her mother took custody over her. She also had three baby sisters named Alexia, Sophia and Portia from her mother’s second marriage.

Kyle Richard’s second husband, Mauricio Umansky, is very good friends with Guraish Aldjufrie. Surprisingly enough, Aljufrie even refers to some clients to him when he comes visiting the family on the holidays.

Guraish Aljufrie was born on September 21st, 1964, in Indonesia, making his current age 57. He also holds Indonesian citizenship. Though no details are referencing on his parents’ names, some sources say that he has Arabic and Dutch descent.

He stands at 5 feet 9 inches with dark hair and has no presence on social media. Other than that, the man remains a total mystery