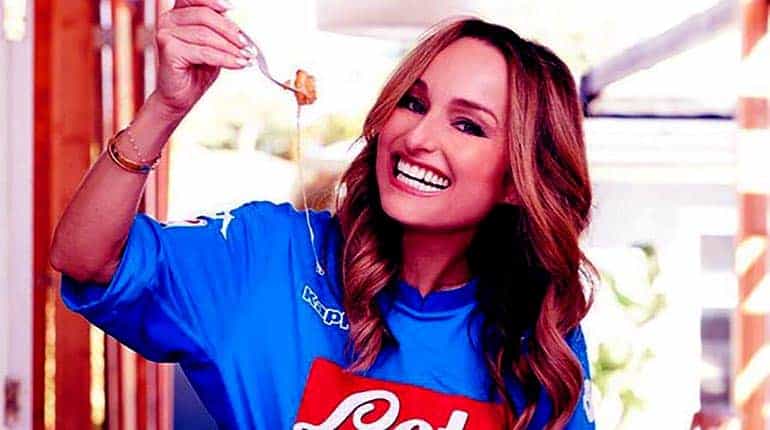 Giada De Laurentiis is a native of Rome, where she was born. The Italian-American is a reality television star, chef, and famed author. She became a household name after the launch of the show, Giada at home which first aired on the Food Network.

The chef is also a frequent guest of the Today show, a program sponsored by NBC. Additionally, Giada is also associated with GDL Foods, an organization that she formed. One of the top restaurants she has worked in is Spago. We will focus on Giada De Laurentiis’ net worth, as well as examine other interesting facts about him.

Who is Giada De Laurentiis?

Giada De Laurentiis is an Italian-born voice actor, American celebrity chef, television host, and writer. The chef became known all over the world after making several appearances on cooking-based reality shows. These include shows like Everyday Italian and Giada Entertains.

Giada is also the founder of GDL Foods. This is a catering service that the celebrity chef runs back in Los Angeles. Initially, Giada went to Paris to learn all the skills it took to become a pastry chef. To this end, she would join Le Cordon Bleu. Later on, the chef would relocate back to the USA, where she would start her career as a pro-chef. Giada went on to gain experience at various high-end restaurants such as Spago.

The pro-chef then decided to switch focus and became a food stylist. The Food Network employed her. After an impressive showing on their magazine, the network decided to bump her up to broadcast. And thus the show Everyday Italian was born.

It would premier on the 5th of April 2003. Giada did not have it easy at the start. Being her first show, she was nervous, and this came out clearly on television. As a result, the network started getting several complaints from fans that they had hired Giada De Laurentiis based on her looks alone. After settling down and getting comfortable with the camera, Giada would prove her critics wrong.

Two years later and the chef would start hosting another program, Behind the Bash. Some of the other shows she has featured in are Giada in Paradise, Iron Chef America, Handy Manny, and The Next Food Network Star. Capitalizing on her stardom, Giada went on to start her first restaurant, naming it after herself. It officially opened in July 2014.

Four years later and she was launching her second establishment, Pronto by Giada. This was located inside the famous Caesars Palace. Her third restaurant, GDL Italian by Giada, would open its doors back in 2018. It was located is Maryland. 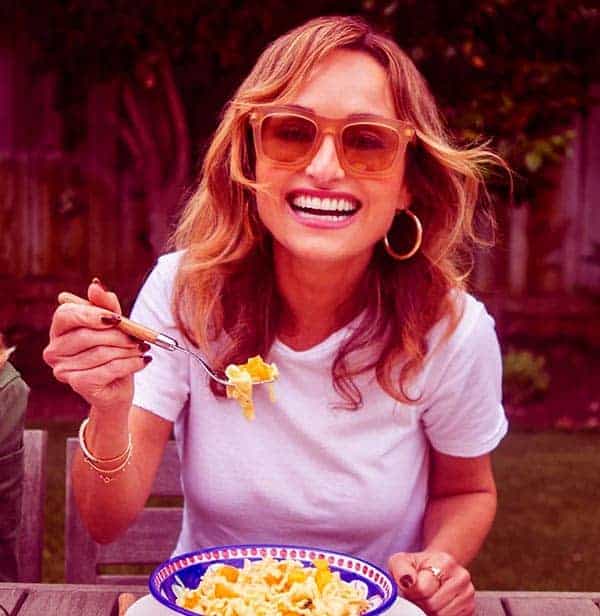 Giada De Laurentiis from the TV show, Giada at home

Giada is also a voice actor. She has featured in films like Scooby-Doo! and the Gourmet Ghost. In regards to writing, the chef also has a number of books to her credit.

These include Giada’s Italy, Giada at Home: Family Recipes from Italy and California, and Giada’s Kitchen: New Italian Favorites, just to mention a few. Giada De Laurentiis’ impressive career has seen her earn three Daytime Emmy awards as well as a Gracie Award.

The famous chef is a divorced woman. She was once the wife of Todd Thompson, who is also a television personality and fashion designer. The two tied the knot back on the 25th of March, 2003. The couple worked on the cooking based reality show, Giada at home, together. It remains unclear whether Todd participated in another project alongside his wife. 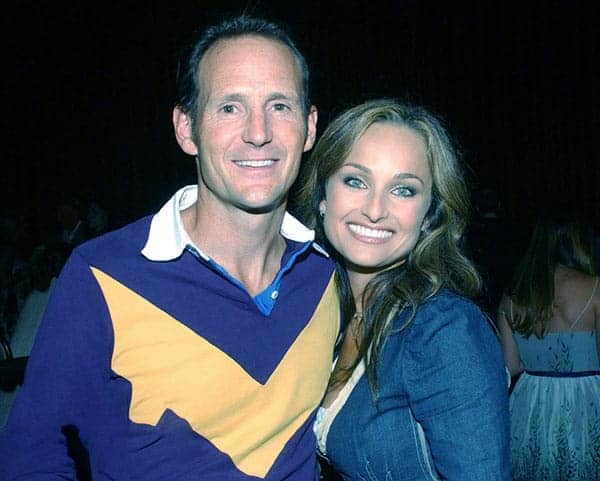 Giada De Laurentiis and husband Todd Thompson have one child together, a daughter named Jade Marie De Laurentiis. She wqs born on the 29th of March 2008. Presently, she is 13 years old. One interesting fact is that Jade was named after her mother. The name Giada translates to Jade in English.

The couple decided not to have any more children. This was because Giada De Laurentiis wanted to focus on furthering her career instead. It proved a good decision as she has gone on to have a fantastic career in the culinary world. Giada and her husband announced their separation in late 2014. The divorce process would not be finalized until the 3rd of September 2015.

Most recently, it is reported that the beautiful chef is romantically involved with Shane Farley. He works as a TV Producer.

Jade Marie De Laurentiis is the daughter of a famous chef, Giada De Laurentiis. Her father’s name is Todd Thompson. The man is a television personality who was known for his work on the show, Giada at home.

Todd was born back in 1963, on January 8th. This would make him 58 years old at the moment. Todd has one sibling named Trevor. Apart from this, not much is known about Giada’s ex-husband. 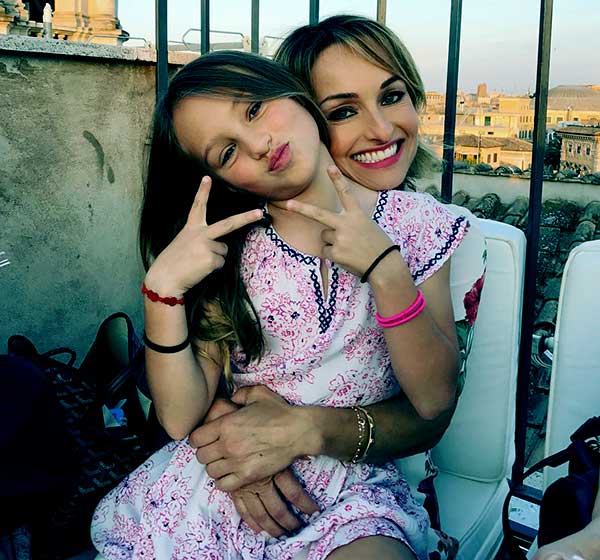 In addition to being the host of multiple shows, Giada is also a voice actor, writer, and businesswoman.

She owns four restaurants across the country. All these supplement her already substantial net worth. At the moment, Giada De Laurentiis’ net worth is estimated to be $15 million. 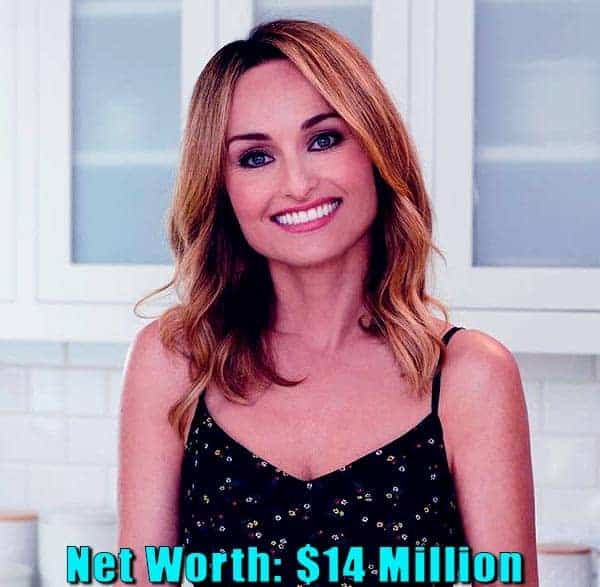 Giada Pamela De Laurentiis is a 51-year-old celebrity chef and TV host. He was born on the 22nd of August 1970. The chef is the daughter of Veronica and De Laurentiis and Alex De Benedetti. Her mother was a renowned actress whereas her father was a movie producer.

Giada’s love for the culinary arts can be traced back to when she was young and spent much of her time in her grandfather’s restaurant.

The celebrity chef’s parents would eventually separate, and this would prompt her mother to move the family to America. Giada’s educational background includes prolonged stints at Marymount High School and later the University of California.